The ancient Lydian capital of Sardis was a keystone of western Asia Minor and one of the most important political centers of the Aegean and Near Eastern worlds.

Archaeologists probe the secrets of Sardis

Sardis, a two-millennia-old site in Turkey’s western province of Manisa, stands alone as one of the most prestigious and oldest archaeological excavations in the world, the Harvard Gazette said. 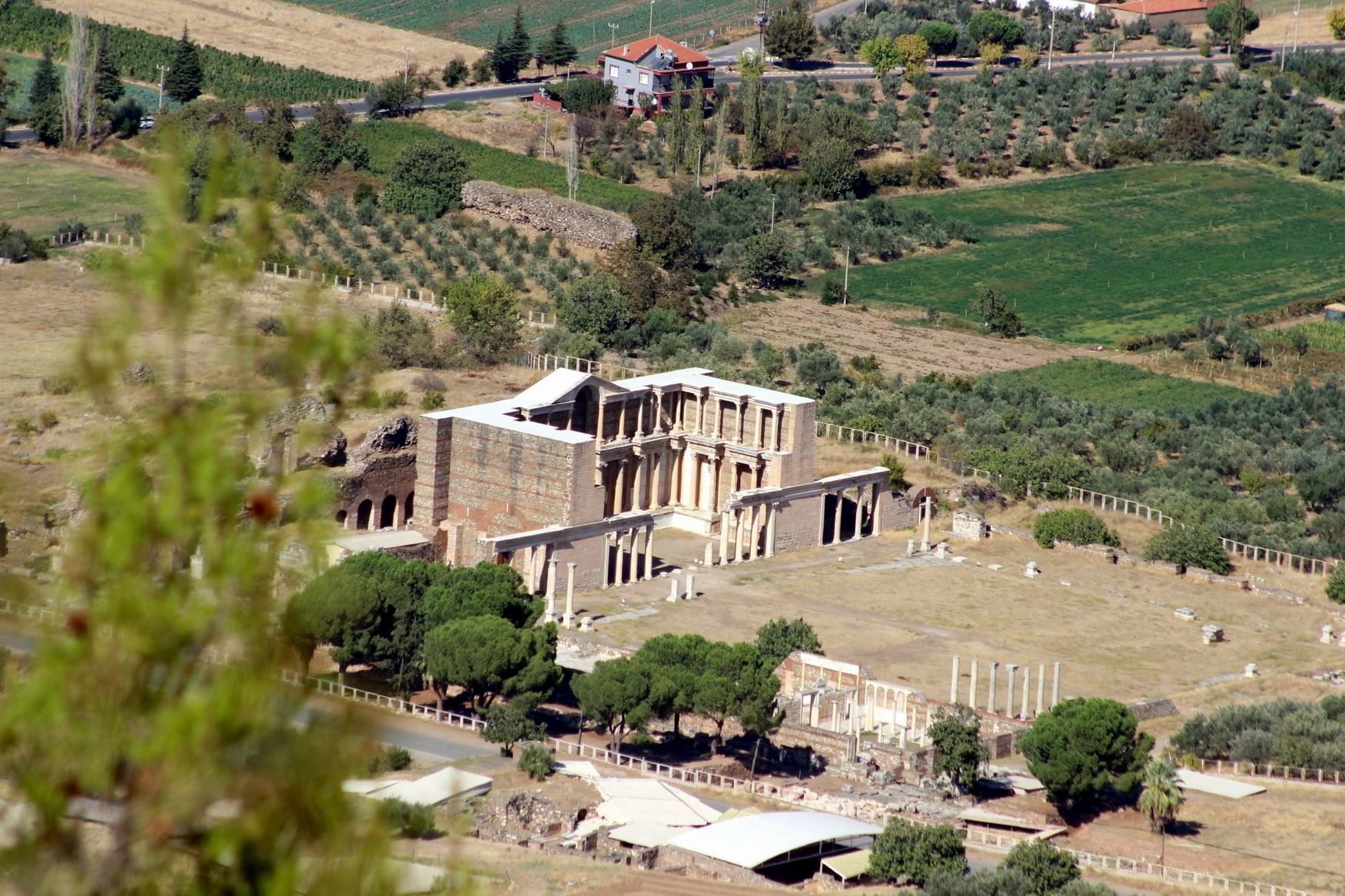 Sardis was the capital of the ancient kingdom of Lydia, one of the important cities of the Persian Empire, the seat of a proconsul under the Roman Empire, and the metropolis of the province Lydia in later Roman and Byzantine times.

The first large-scale scientific exploration of Sardis began in 1910 under the direction of Professor Howard Crosby Butler of Princeton with a staff of 300, Harvard Gazette said. However, the initial excavation stopped due to World War I and Butler died in 1922.

Excavations restarted when George M.A. Hanfmann, professor of archaeology at Harvard, arrived the site in 1958.

“Sardis combines a little bit of everything, or rather a lot of everything,” said Nicholas Cahill, field director of the Sardis expedition. “From monumental Roman arches, temples, and sculptures to religious transformations, from paganism to monotheism, Greek, and Latin inscriptions,” he said.

The new discoveries on the site continues to expand the knowledge of Sardis and its role in ancient times, said Cahill. The hard work of excavation have led to new directions and revealed even older material than previously known, he said.

“The work is not always glamorous or exciting,” said Cahill. “But it is always important.” 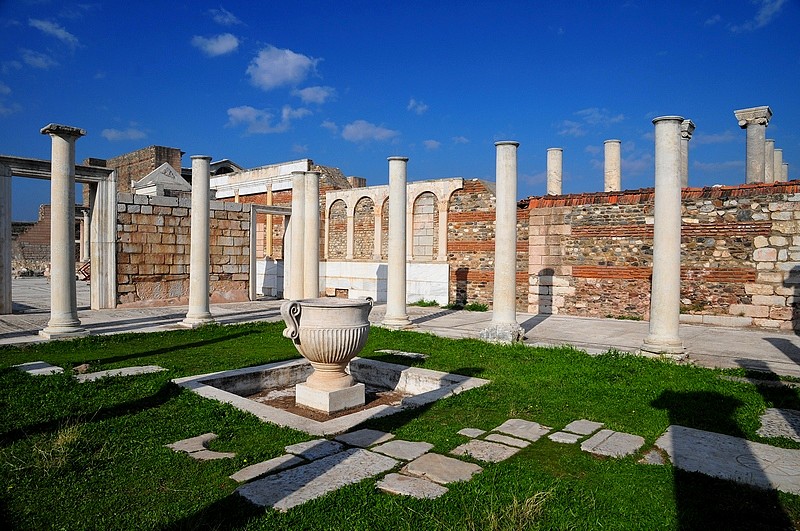