Pakistani archaeologists claimed that they have discovered remains of metal workshops from the Indo-Greek period dating back to the 2nd century BCE. Meanwhile, Mohammad Naeem, an archaeological surveyor, said that “as compared to Buddhist sites that were built using brick masonry, this site was made from clay so it was difficult to preserve it.

The archaeologists from the University of Peshawar (UoP) made the discovery from a site in the Hayatabad neighbourhood of Peshawar, Dawn reported.

Professor Gul Rahim told media that the site is located close to the border of the Khyber district, adding that excavation work at the site has been going on for the past three years.

He said that they have recovered coins dating back to the Indo-Greek period and estimated to be about 2,200 years old. 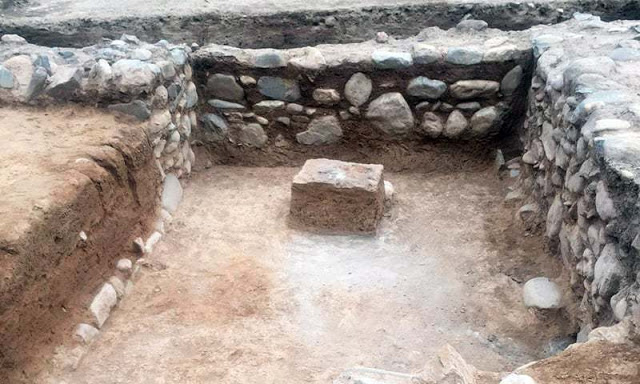 The professor said that the Indo-Greeks had migrated from Afghanistan to present day Peshawar, and ruled the region for about 150 years.

“The relics recovered show that the site was some sort of a metal workshop as we have found iron melting pots, molds, trowels, knives and drills, which were used at the workshop,” Rahim said. 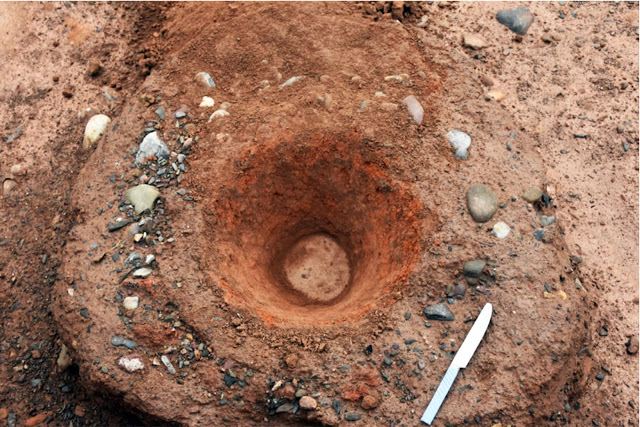 “The site shows that the workshop was divided into blocks, whereas remains of furnaces, grinder stones and other vestiges of the era are still clearly visible,” said the professor.

Professor Gul further said that “this marks the first discovery of an organised Indo-Greek workshop in the province so far.”

Meanwhile, Mohammad Naeem, an archaeological surveyor, said that “as compared to Buddhist sites that were built using brick masonry, this site was made from clay so it was difficult to preserve it.

He said that remains of the Indo-Greek period have also been found in Gor Khatri archaeological complex.

Jan Gul, an MPhil scholar at the UoP, said that it was the first time that students were able to see Indo-Greek remains, as previously only Buddhist and Mughal relics had been studied.