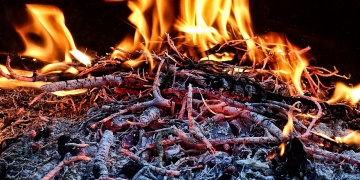 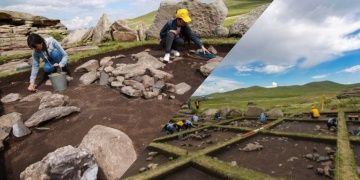 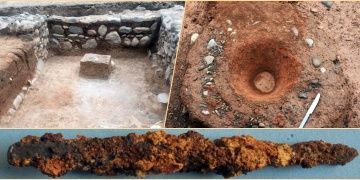 Pakistani archaeologists claimed that they have discovered remains of metal workshops from the Indo-Greek period dating back to the 2nd century BCE. Meanwhile, Mohammad Naeem, an archaeological surveyor, said that “as compared to Buddhist sites that… 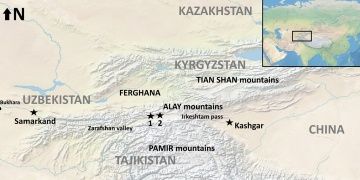