Using ancient proteins and DNA recovered from tiny pieces of animal bone, archaeologists at the Max Planck Institute for the Science of Human History (MPI-SHH) and the Institute of Archaeology and Ethnography (IAET) at the Russian Academy of Sciences-Siberia have discovered evidence that domestic animals -cattle, sheep, and goat -- made their way into the high mountain corridors of southern Kyrgyzstan more than four millennia ago, as published in a study in PLOS ONE.

Long before the formal creation of the Silk Road -- a complex system of trade routes linking East and West Eurasia through its arid continental interior- pastoral herders living in the mountains of Central Asia helped form new cultural and biological links across this region. 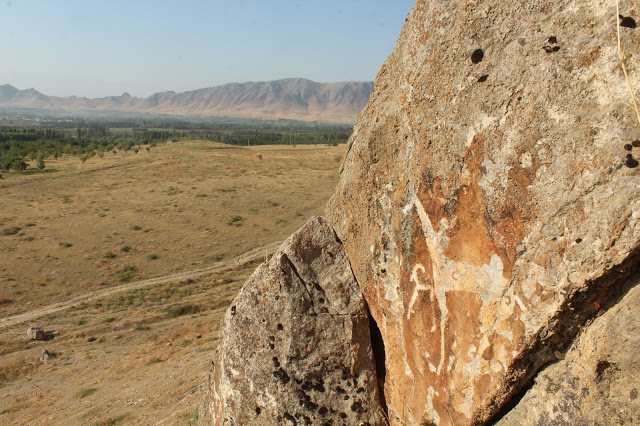 However, in many of the most important channels of the Silk Road itself, including Kyrgyzstan's Alay Valley (a large mountain corridor linking northwest China with the oases cities of Bukhara and Samarkand), very little is known about the lifeways of early people who lived there in the centuries and millennia preceding the Silk Road era.

In 2017, an international team of researchers, led by Dr. Svetlana Shnaider (IAET), Dr. Aida Abdykanova (American University of Central Asia), and Dr. William Taylor (MPI-SHH), identified a series of never-before-seen habitation sites along the mountain margins that form Kyrgzstan's southern border with Tajikistan. Test excavations and survey at these sites produced archaeological animal bones that promised to shed light on how people used the Alay region in the past. 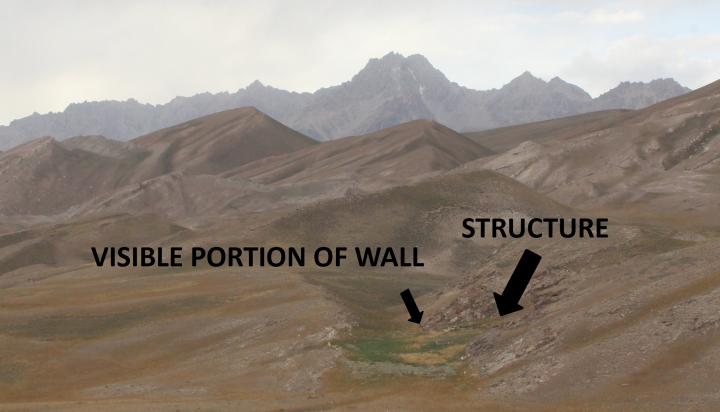 When Taylor and colleagues analyzed the bones that had been recovered, however, they were so small and badly broken that researchers could no longer use their size and shape to identify which species they originally belonged to.

"We were crushed," says Shnaider. "To get so close to understanding the early economy of one of the most important channels of the Silk Road -and come up empty-handed -- was incredibly disheartening." 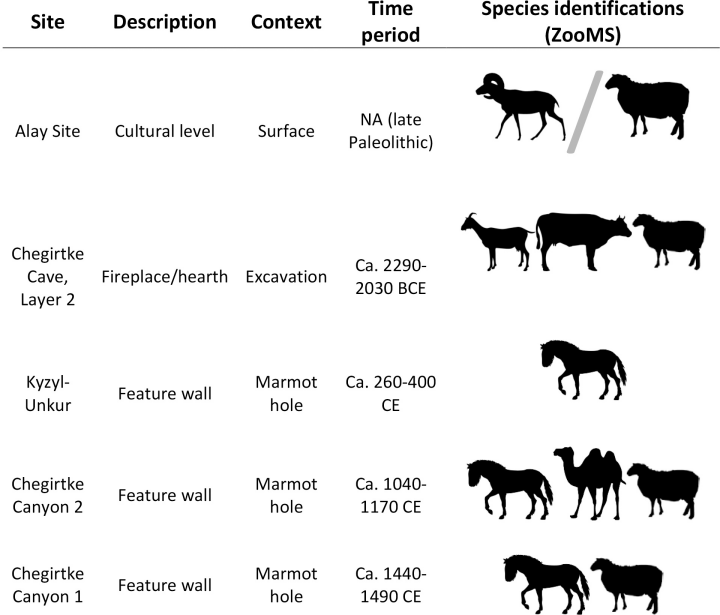 However, Taylor and his colleagues then applied a technique known as Zooarchaeology by Mass Spectrometry, or ZooMS. This method uses laser-based, mass spectrometry to identify the peptide building blocks that make up collagen inside the bone itself -- peptides that differ across animal taxa, and produce unique "fingerprints" that can be used to identify otherwise unrecognizable pieces of bone.

With this technique, Dr. Taylor and his colleagues discovered that people living in the Alay Valley began herding sheep, goat, and cattle by at least 4300 years ago. Combining their work with ancient DNA research at France's University of Toulouse, they also found that in later centuries, as Silk Road trade flourished across the region, transport animals like domestic horses and Bactrian camel became increasingly significant in Alay. 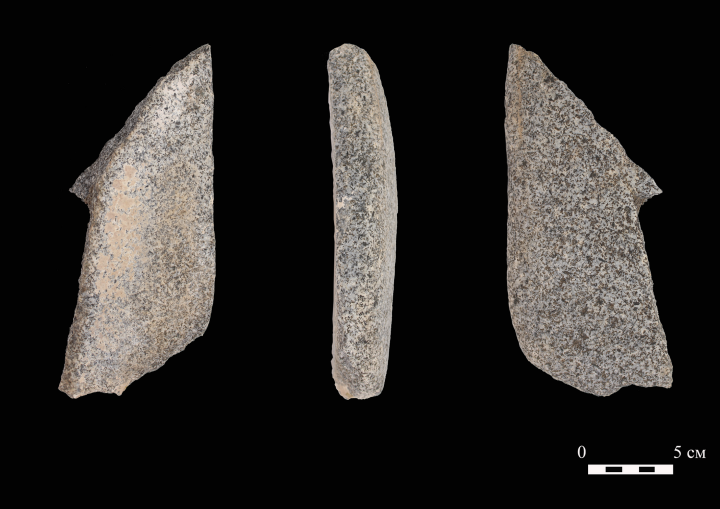 For Taylor, this research is especially exciting because of the range of possibilities it points to for archaeological research across the high mountains of Inner Asia. In many parts of the region, fragmented assemblages like the ones analyzed in this study are commonplace in the archaeological record. 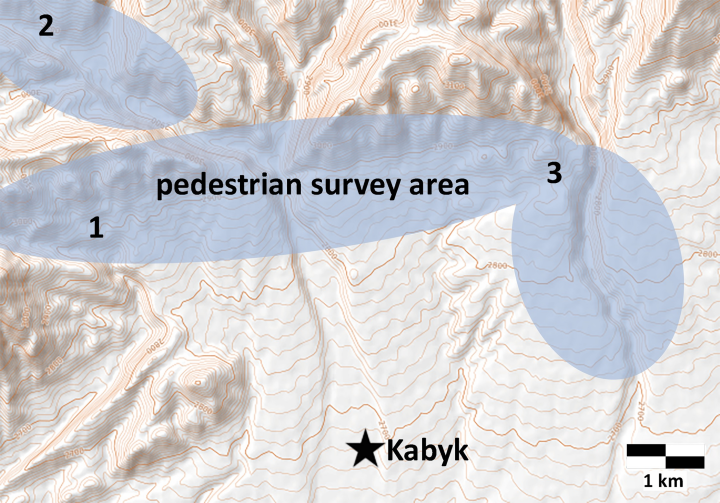 "This study shows us that biomolecular methods like ZooMS and ancient DNA can take the fragmented piles of bone that have been almost worthless to archaeologists," he says, "and open up a whole new world of insights into the human story across Central Asia."