Oldest meteorite collection found in the Atacama Desert... 222 meteorites larger than 10 g per squared kilometer per million year... Researchers have uncovered a wealth of well-preserved meteorites that allowed them to reconstruct the rate of falling meteorites over the past two million years. 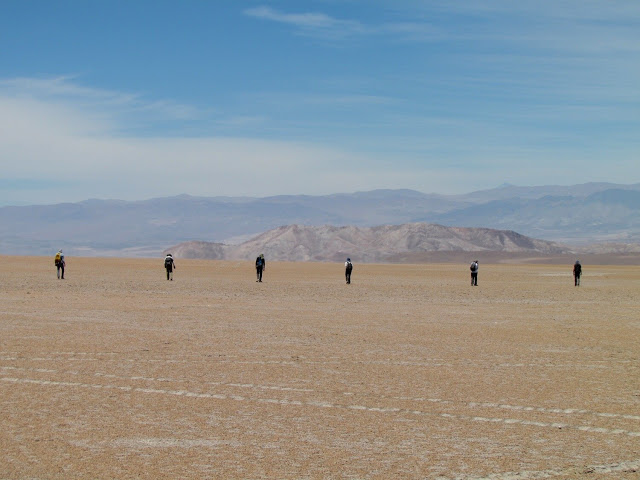 Earth is bombarded every year by rocky debris, but the rate of incoming meteorites can change over time. Finding enough meteorites scattered on the planet's surface can be challenging, especially if you are interested in reconstructing how frequently they land. Now, researchers have uncovered a wealth of well-preserved meteorites that allowed them to reconstruct the rate of falling meteorites over the past two million years.

"Our purpose in this work was to see how the meteorite flux to Earth changed over large timescales -- millions of years, consistent with astronomical phenomena," says Alexis Drouard, Aix-Marseille Université, lead author of the new paper in Geology. 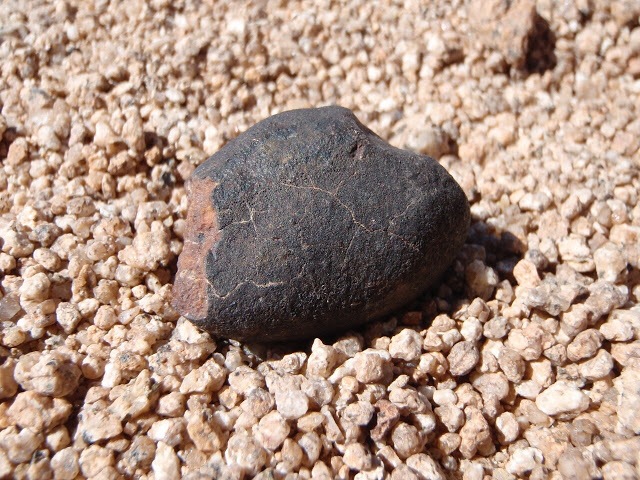 To recover a meteorite record for millions of years, the researchers headed to the Atacama Desert. Drouard says they needed a study site that would preserve a wide range of terrestrial ages where the meteorites could persist over long time scales. 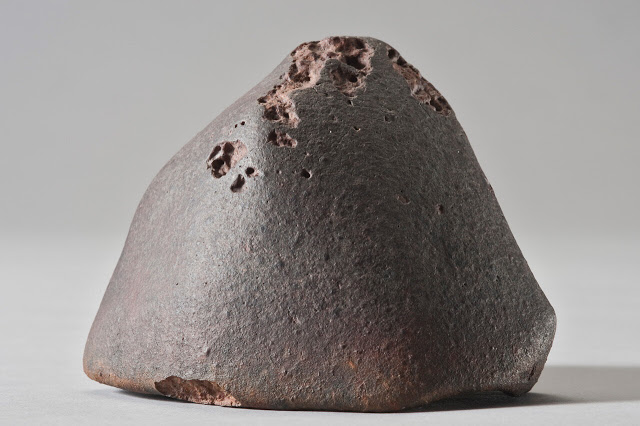 While Antarctica and hot deserts both host a large percentage of meteorites on Earth (about 64% and 30%, respectively), Drouard says, "Meteorites found in hot deserts or Antarctica are rarely older than half a million years." He adds that meteorites naturally disappear because of weathering processes (e.g., erosion by wind), but because these locations themselves are young, the meteorites found on the surface are also young.

"The Atacama Desert in Chile, is very old ([over] 10 million years)," says Drouard. "It also hosts the densest collection of meteorites in the world."

The team collected 388 meteorites and focused on 54 stony samples from the El Médano area in the Atacama Desert. Using cosmogenic age dating, they found that the mean age was 710,000 years old. In addition, 30% of the samples were older than one million years, and two samples were older than two million. All 54 meteorites were ordinary chondrites, or stony meteorites that contain grainy minerals, but spanned three different types.

"We were expecting more 'young' meteorites than 'old' ones (as the old ones are lost to weathering)," says Drouard. "But it turned out that the age distribution is perfectly explained by a constant accumulation of meteorites for millions years." The authors note that this is the oldest meteorite collection on Earth's surface. 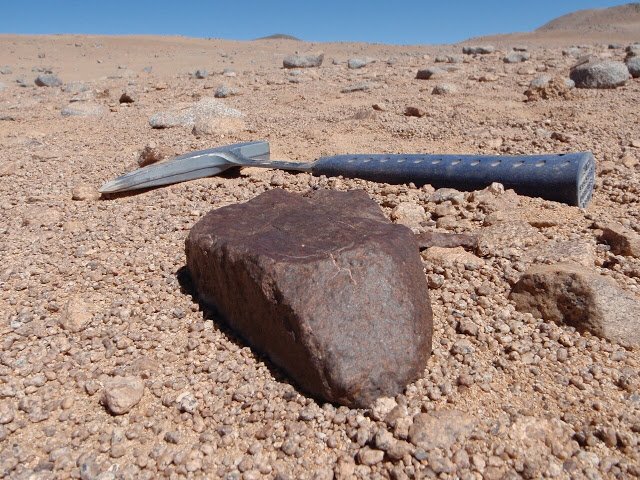 Drouard says this terrestrial crop of meteorites in the Atacama can foster more research on studying meteorite fluxes over large time scales. "We found that the meteorite flux seems to have remained constant over this [two-million-year] period in numbers (222 meteorites larger than 10 g per squared kilometer per million year), but not in composition," he says. Drouard adds that the team plans to expand their work, measuring more samples and narrowing in on how much time the meteorites spent in space. "This will tell us about the journey of these meteorites from their parent body to Earth's surface."