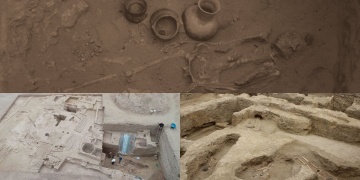 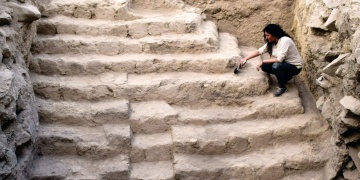 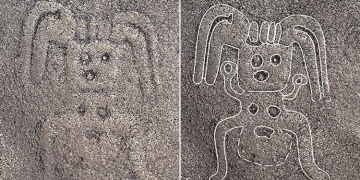 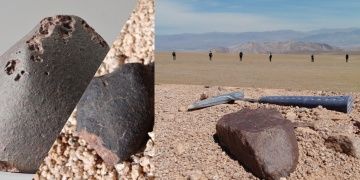 Oldest meteorite collection found in the Atacama Desert... 222 meteorites larger than 10 g per squared kilometer per million year... Researchers have uncovered a wealth of well-preserved meteorites that allowed them to reconstruct the rate of falling… 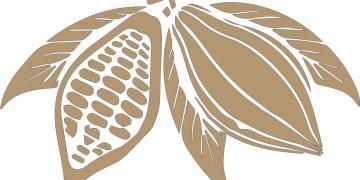