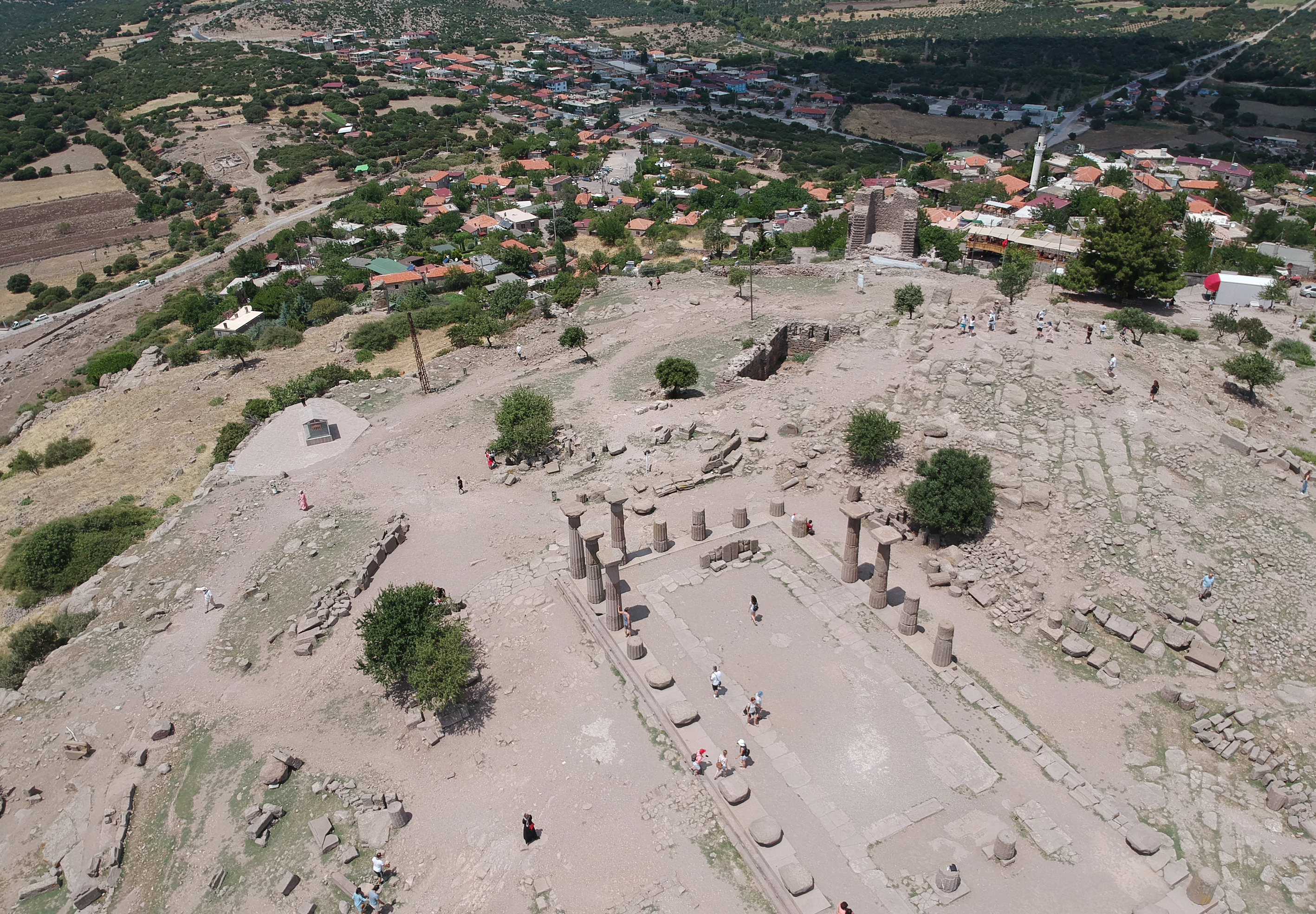 The ancient city of Assos, located in northwestern Turkey, have remained inhabited since it was first founded some 3,000 years ago, researchers studying the city said on Wednesday.

Situated on a rocky hill overlooking the Aegean Sea in Canakkale province, Turkish archeologists have been carrying out uninterrupted excavation work in the ancient city since 1981, after American researchers began in the 1800s.

Nurettin Aslan, the head of dig team, said it included archeology and architecture students as well as foreign researchers. "We also plan to do research and excavation in open-air sanctuaries," he added. 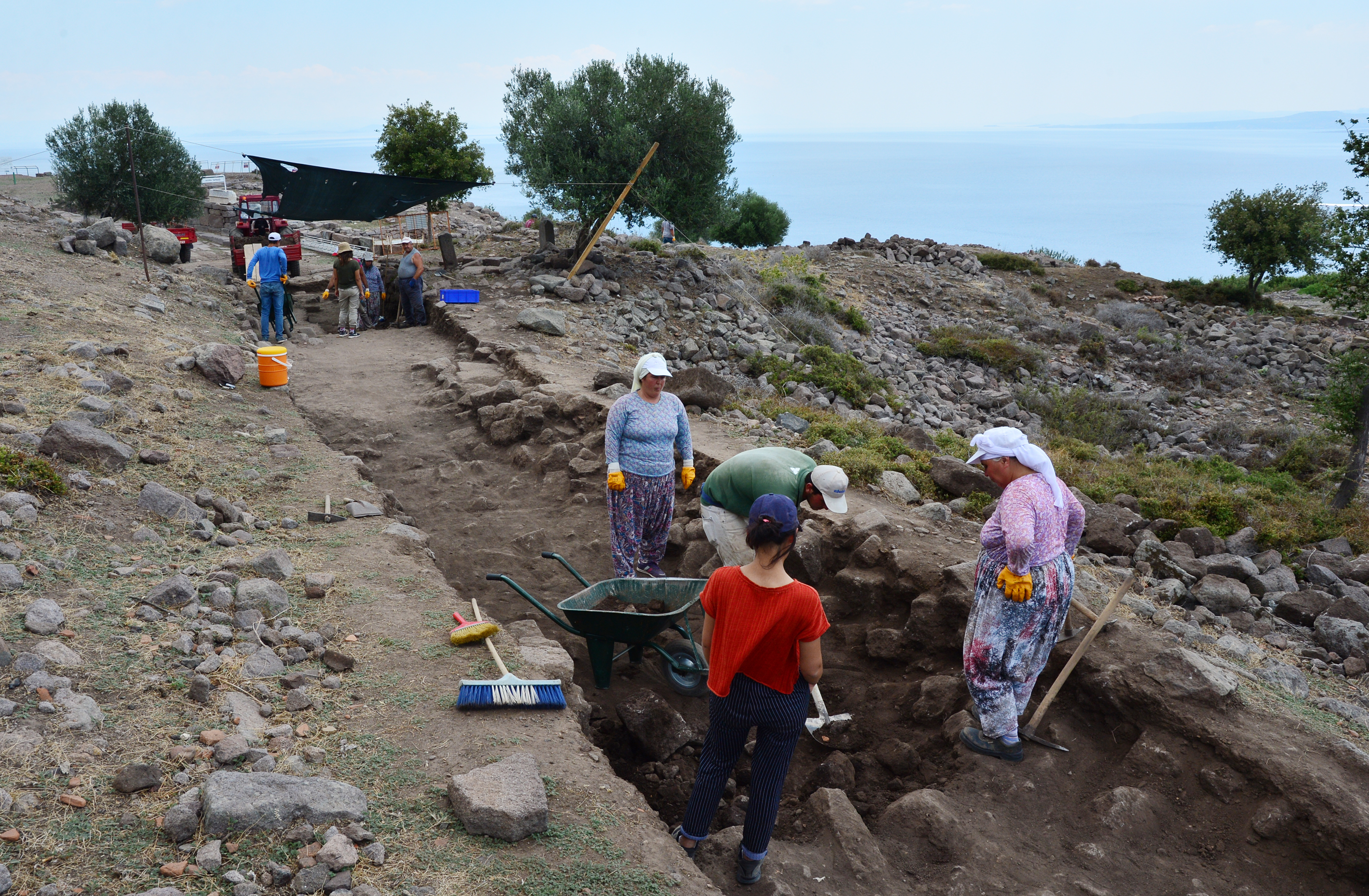 Aslan stressed that the ancient city was a well-preserved example of Greek city-state. He said the city's assembly building and theater were among the oldest of their kind.

People have always lived in the ancient city since its founding, Aslan said, with the present village of Behramkale being its "final link".

He said visitors to the ancient city could immerse themselves in the village culture. "The ancient dock is one of those rare ports that are still used today," Aslan said. 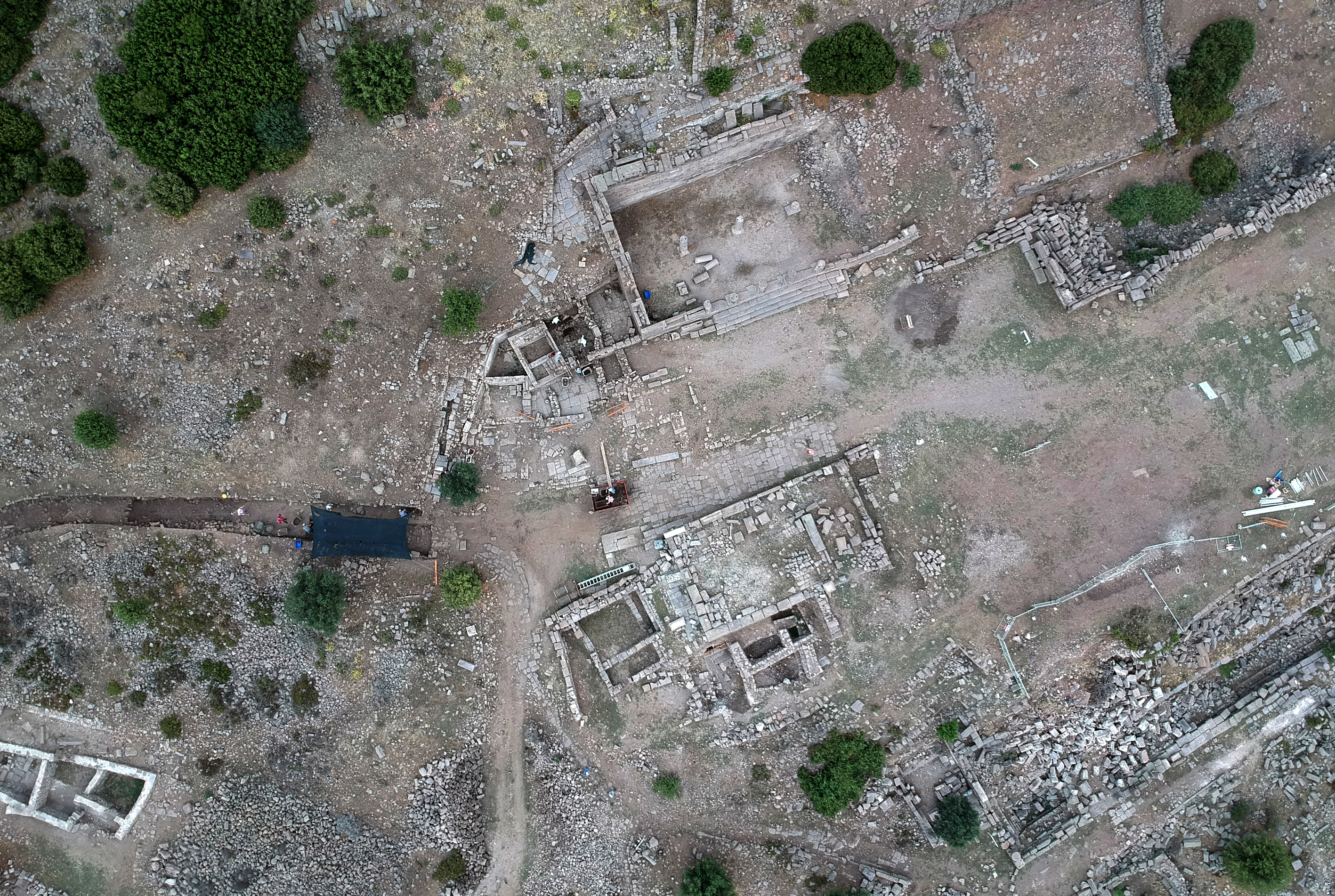 He added: "With its unspoiled natural structure, village culture, ancient ruins and harbor, [Assos] is a center that attracts many tourists every year."