Hundreds of "witches' marks" believed to be from the 17th and 18th Centuries have been found in a limestone gorge. 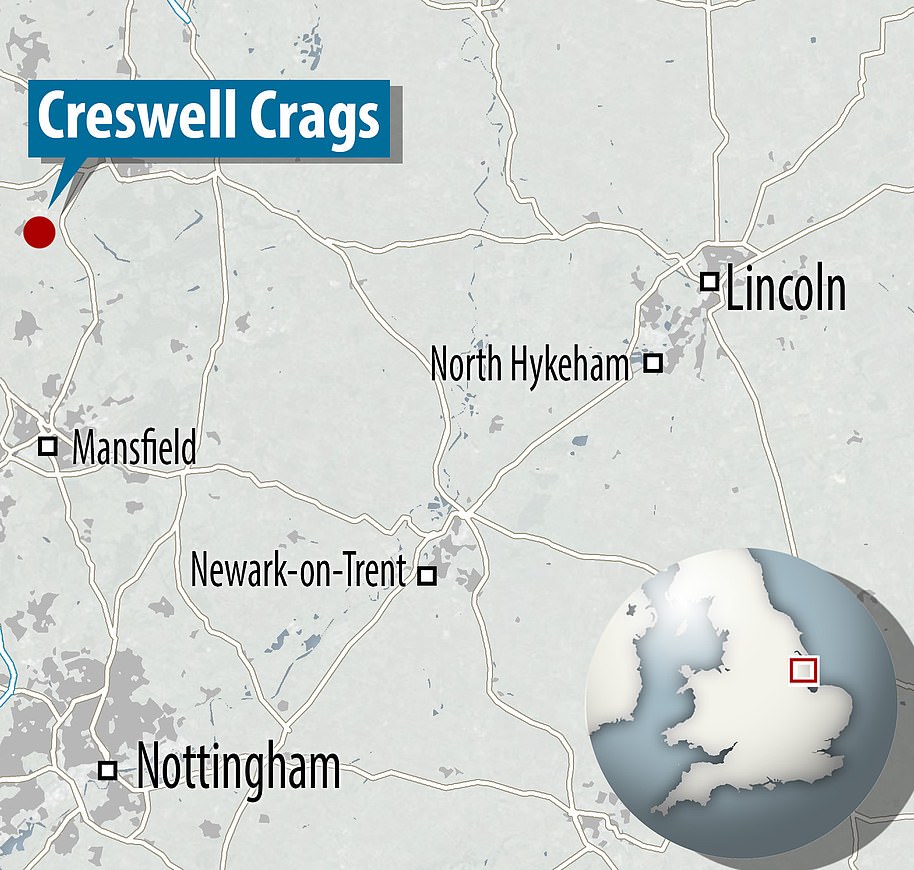 They were discovered at Creswell Crags, Nottinghamshire, and are believed to be the biggest concentration of protective marks found in British caves. 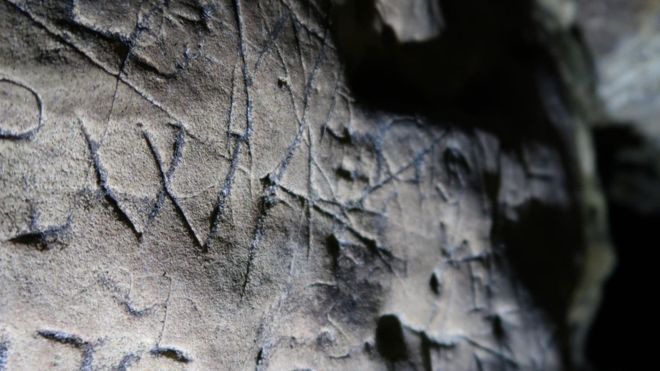 The "apotropaic" marks were scribed into the cave surface as they were thought to keep evil spirits coming from the underworld.

Originally thought to be graffiti, they have now been reclassified.

The discovery was made by Hayley Clark and Ed Waters from Subterranea Britannica, a charity whose members have a passion for underground space, during a cave tour. 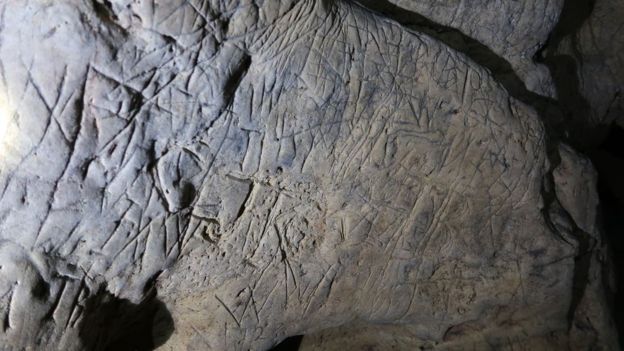 "I think off the top of my head, it is the largest number of examples found anywhere and in any context in the UK." 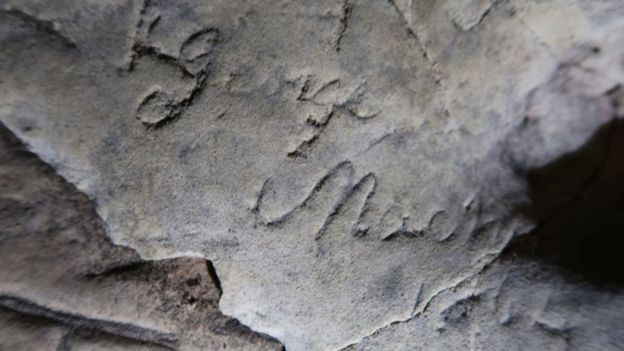 Creswell Crags said it was thought that the largest quantity of "witches' marks" in British caves were the 57 found in a Somerset cave, but there are hundreds in one cave alone at Creswell.

They include the double V, which is believed to mean Virgin of Virgins, while PM is thought to reference Pace Maria.


Diagonal lines, boxes and mazes are thought to be symbols for capturing or trapping evil. 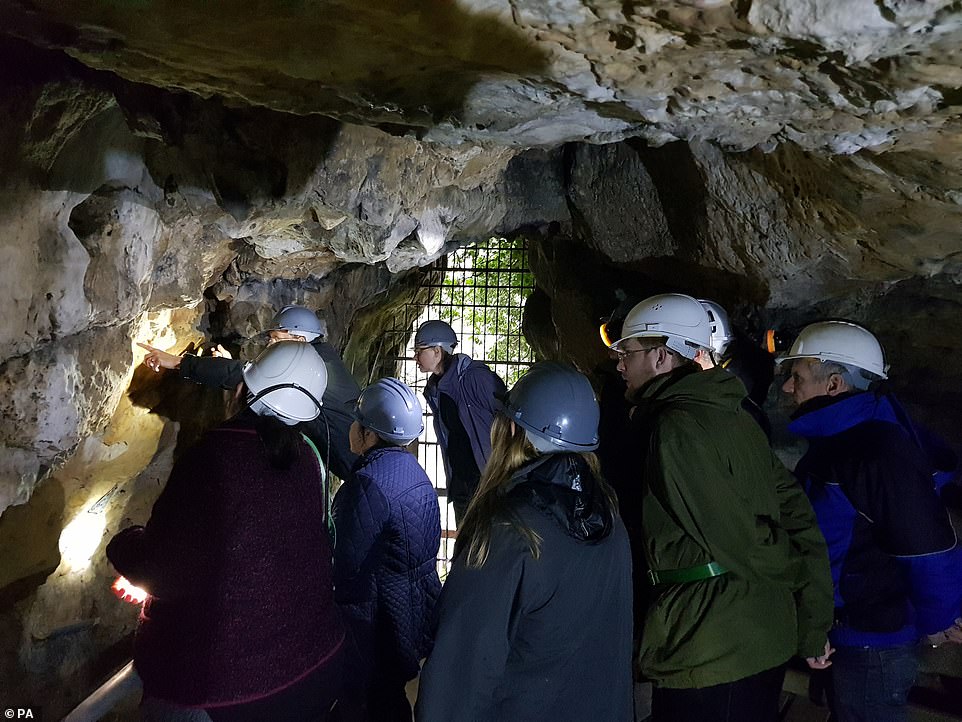 John Charlesworth, tour leader at the time of the discovery, said: "These witches' marks were in plain sight all the time.

"Being present at the moment their true significance was revealed will stay with me forever."