Although dairy pastoralism once made Mongolian steppe herders successful enough to conquer most of Asia and Europe, the origins of this way of life on the East Asian steppe are still unclear. Now an international team of researchers led by the Max Planck Institute for the Science of Human History has uncovered evidence that dairying arrived in Mongolia as early as 1300 BC through a process of cultural transmission rather than population replacement or migration.

Oldest evidence of dairying on the East Asian Steppe 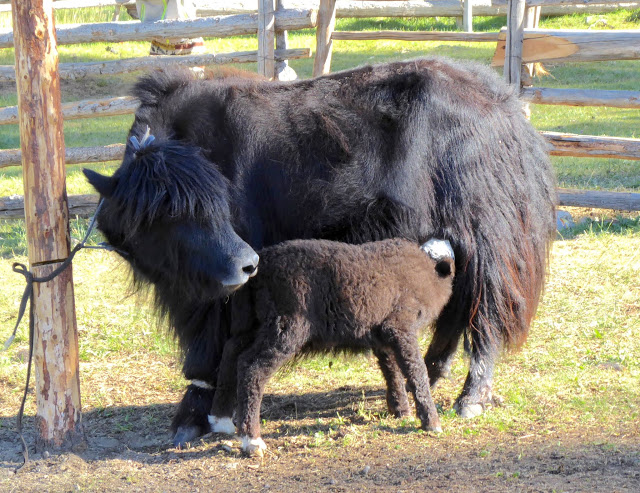 Two thousand years before the armies of Ghengis Khan, populations in Mongolia were already living a pastoralist, dairying lifestyle -- similar to that which would enable future populations to conquer most of Asia and Europe. Although pastoralism has long been the primary means of subsistence on the East Asian steppe, the origins of this tradition have been unclear. Now, an international team of researchers has uncovered the earliest direct evidence to date of dairying in Mongolia -- around 1300 BC -- by tracking milk proteins preserved in tooth tartar.

The livestock that were milked -- cattle, sheep and goats -- are not native to the region and were likely introduced by Western Steppe herders. However, ancient DNA evidence from Bronze Age Mongolians indicates minimal genetic contributions from Western Steppe herders, suggesting that the livestock and dairying technologies were transferred by cultural processes rather than a major population migration, in contrast to the pattern seen in Europe. The findings are published in Proceedings of the National Academy of Sciences. 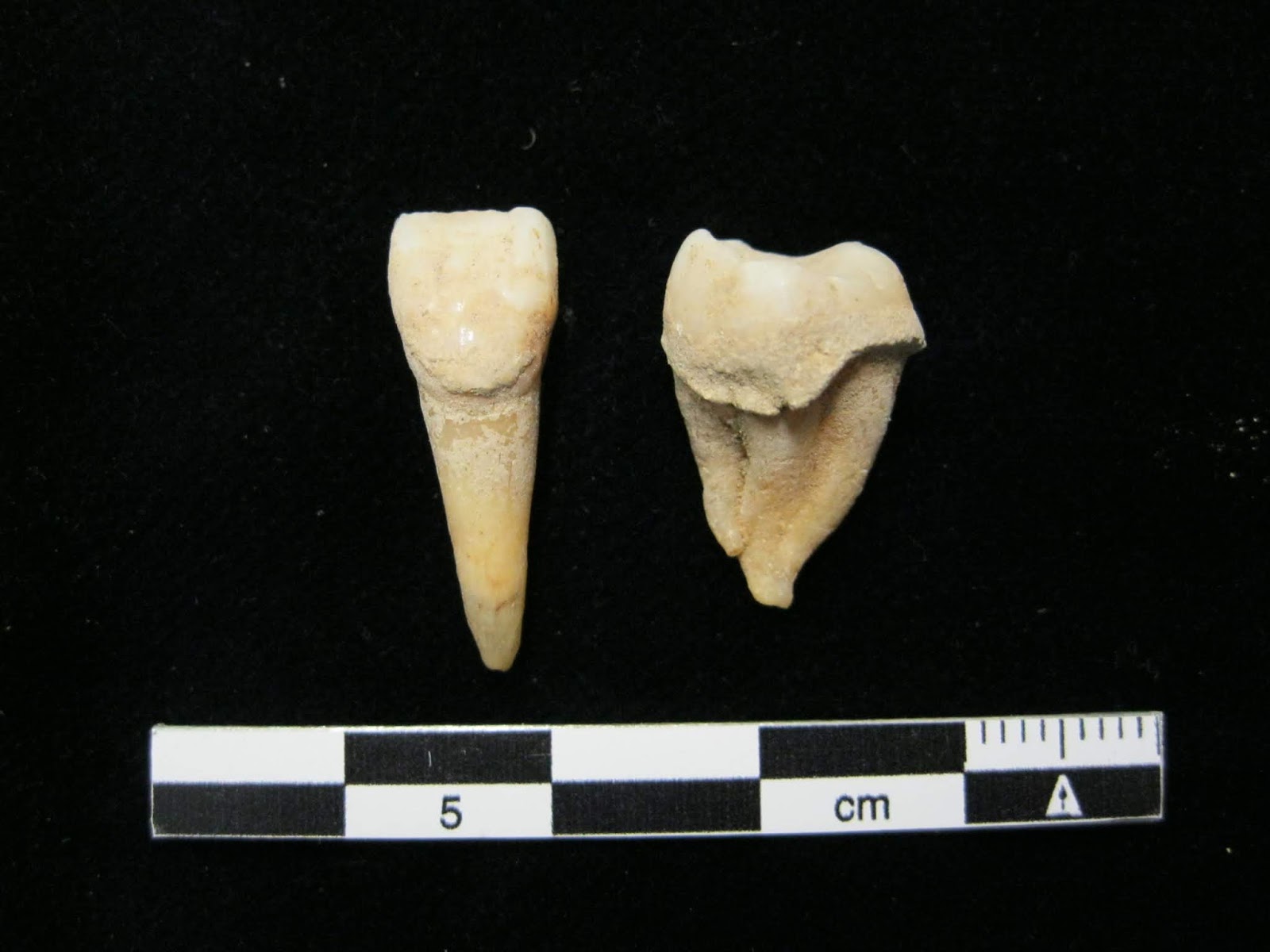 Researchers analyzed human remains from six sites in northern Mongolia associated with the Deer Stone-Khirigsuur Complex (DSKC). "The DSKC is well-known for their monumental architecture, including upright stones with deer and other motifs, and large stone mounds, often associated with one or more human burials," explains co-first author Shevan Wilkin of the Max Planck Institute for the Science of Human History. "In some locations, these structures are highly conspicuous and visible from great distances." The DSKC is the earliest culture associated archaeologically with pastoralism in Mongolia, with sites containing bones of sheep, goat, cattle and horse as early as the 13th century BC. However, to date no direct observations of dairy consumption had been made in this area.

The researchers conducted genome-wide analyses on 22 Bronze Age individuals, whose remains were radiocarbon dated to the late Bronze Age, ca. 1300-900 BC. Whole genome sequencing was further performed on two of these individuals. The results of these analyses showed that these Bronze Age Mongolians were genetically distinct from Western steppe herders of the same time period, indicating that the appearance of dairying in Mongolia was not the result of population migration and replacement.

"These findings suggest that neighbouring Western steppe herders directly or indirectly introduced dairy pastoralism to local indigenous populations primarily through a process of cultural exchange," explains Choongwon Jeong, co-first and co-senior author, of the Max Planck Institute for the Science of Human History. "We don't see evidence for the kind of large-scale population replacement by Western Steppe herders that has been observed in Bronze Age Europe or in the nearby Altai-Sayan region."

The researchers also analyzed the dental calculus of nine individuals using proteomics. Milk proteins were found in the calculus of seven individuals, confirming that dairy products were consumed as early as 1300 BC. Both whey and curd proteins were recovered, and could be identified as coming from sheep, goats and cattle. Interestingly, none of the individuals was lactase persistent -- genetically capable of digesting the milk sugar lactose. Most Mongolians today are also not lactase persistent, despite consuming a large proportion of their diet as dairy products.

"The 3,000-year legacy of dairy pastoralism in Mongolia poses challenging questions to grand narratives of human adaptation and natural selection," explains Christina Warinner, senior author, of the Max Planck Institute for the Science of Human History. "As a non-lactase persistent dairying society with a rich prehistory, Mongolia can serve as a model for understanding how other adaptations, such as cultural practices or microbiome alterations, may be involved in enabling and maintaining dairy-based cuisines around the world."