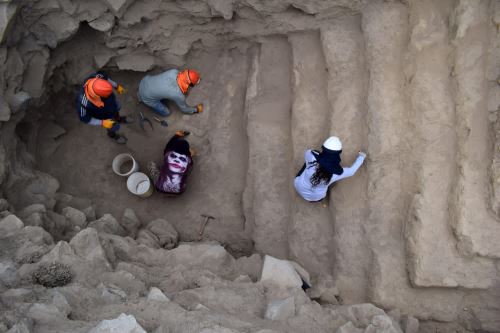 It is a stepped structure, at least 3.20 metres high and 5 metres wide. Sechin Archaeological Project archaeologists and workers had to excavate some 6 metres of soil and remove stones in order to unearth it.

Archaeologist Monica Suarez, coordinator at Sechin Archaeological Project, commented that the pyramid is located within the south-central part of the main building. It is believed that it was used for ceremonial purposes. 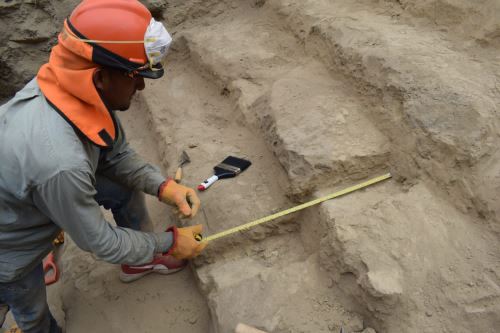 "It is of great importance in these ceremonial sites. It served a ceremonial purpose, but we need to make further analysis (…)," she said in statements to Andina news agency.

Additionally, the team of researchers discovered two skulls —one of an adult and one of a child— and a dismembered body on the side, which makes the theory of ceremonial practices gain traction. 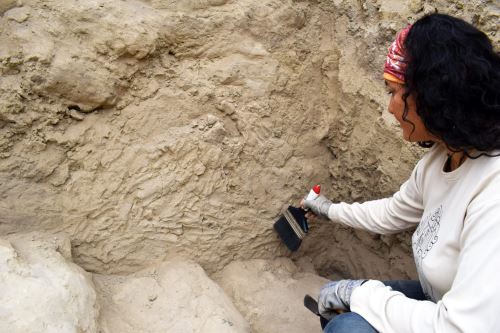 The researcher stressed the possibility that the stepped, pyramid-shaped structure served as a ladder to get to a higher level. 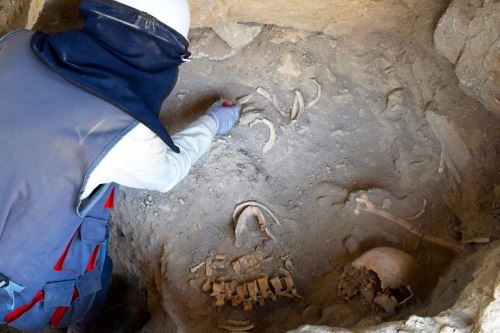 "There is an adobe wall at the top, with fingerprints of Sechin inhabitants visible in the mud. They are believed to be a symbol of their work," she said.