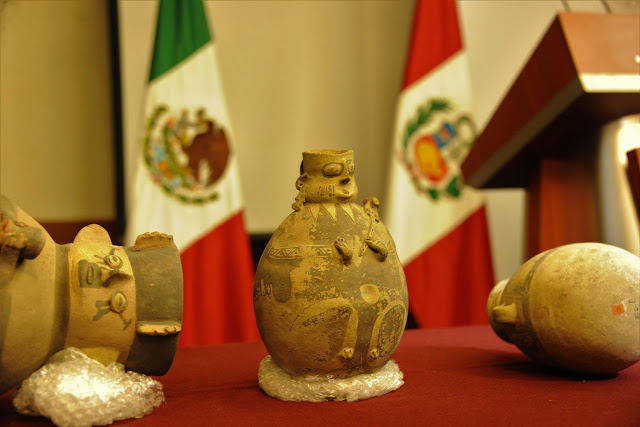 The Government of Mexico recently returned 37 archaeological pieces to the Peruvian State, the Mexican Culture Ministry has reported.

The objects — from the timeframe between the pre-Columbian era and the viceregal period — were voluntarily handed over or recently confiscated. 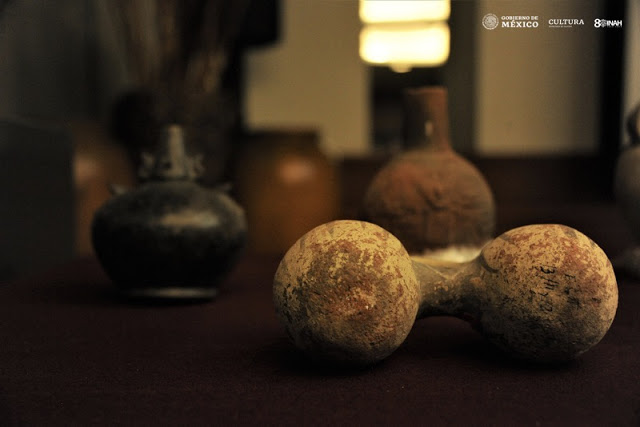 According to Mexico's National Institute of Anthropology and History (INAH) Director Diego Prieto, the returned pieces —except for a couple of wooden vessels from the viceregal period— are "outstanding examples" of Nazca, Chimu, Inca, Lambayeque, Recuay, and Chancay Cultures' pottery, metallurgy, and textile industries.

Within this framework, the restitution of archaeological pieces took place on Tuesday during the III Meeting of the Peru-Mexico Strategic Partnership Agreement Council headed by Mexican Foreign Affairs Minister Marcelo Ebrard and his Peruvian counterpart Gustavo Meza-Cuadra. 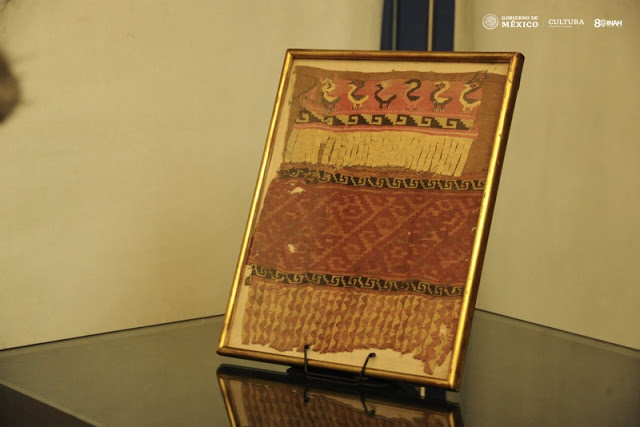 "Despite conflagrations that represent a global stability risk, actions such as the restitution of these invaluable pieces are ‘hope glimmers’ that contribute to diplomacy," Minister Ebrard stated. 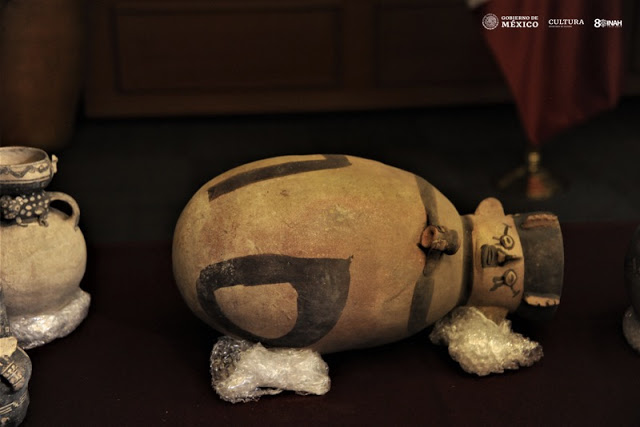