Located in the Nazca Desert in southern Peru, the Nazca Lines are a collection of giant etchings that only make sense from a great height. Now AI is helping speed up the hunt for more hidden symbols - and has already had some success. 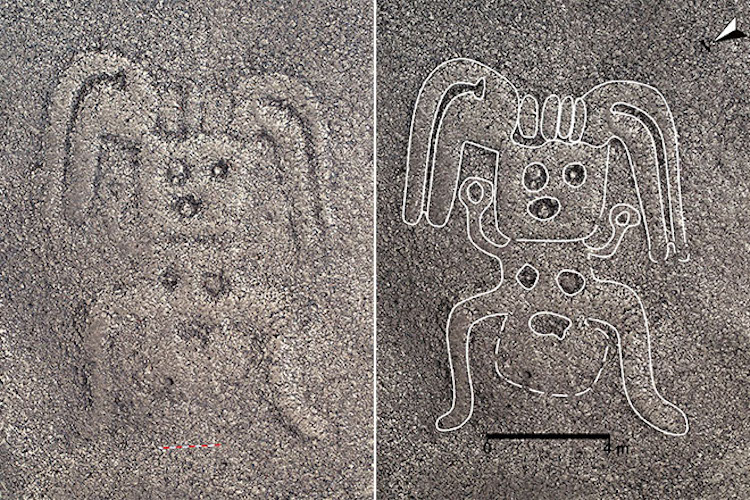 Since their discovery in the 1920s, the Nazca Lines have continued to mystify experts. Created between 200 BCE and 600 CE, they were made by removing stones to reveal the white sand beneath and depict various geometric shapes, people, and animals, known as geoglyphs. In 1994 they were designated a UNESCO World Heritage Site, but their purpose and meaning have continued to elude historians. 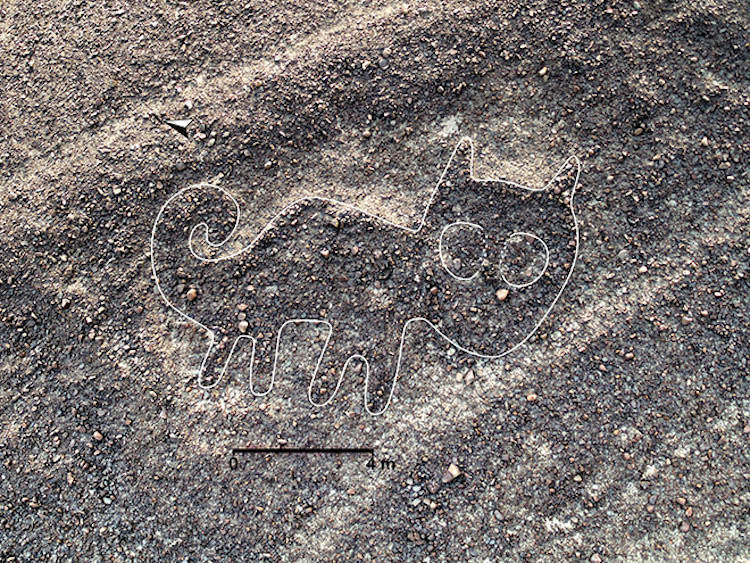 In 2004, a team led by Masato Sakai at Yamagata University in Japan began a concerted effort to map out all the lines in the hopes of preserving them and understanding their significance. Through over a decade of fieldwork and the analysis of high-resolution 3D data, the team has uncovered 142 new designs, it announced this week. 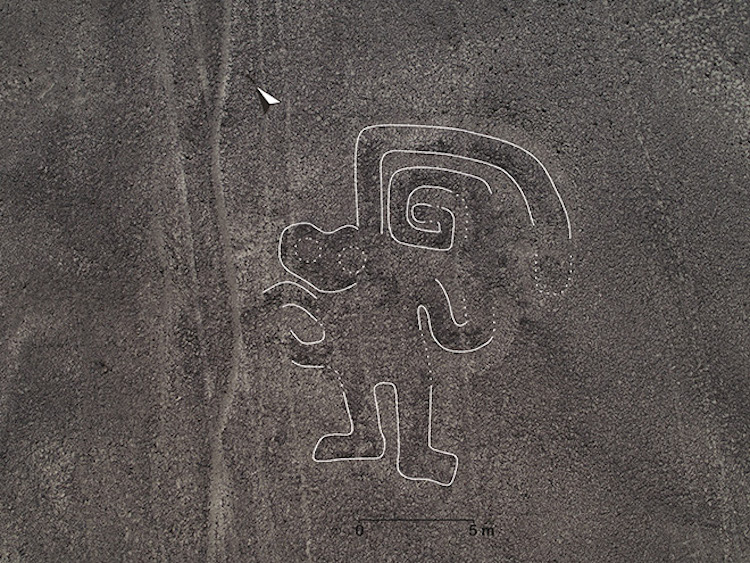 The geoglyphs fall into two main categories. Larger animal-like designs, as long as 100 meters (330 feet), were likely used to demarcate places of ritual. Smaller symbols, some smaller than 5 meters (16 feet), probably served as waypoints for travelers. 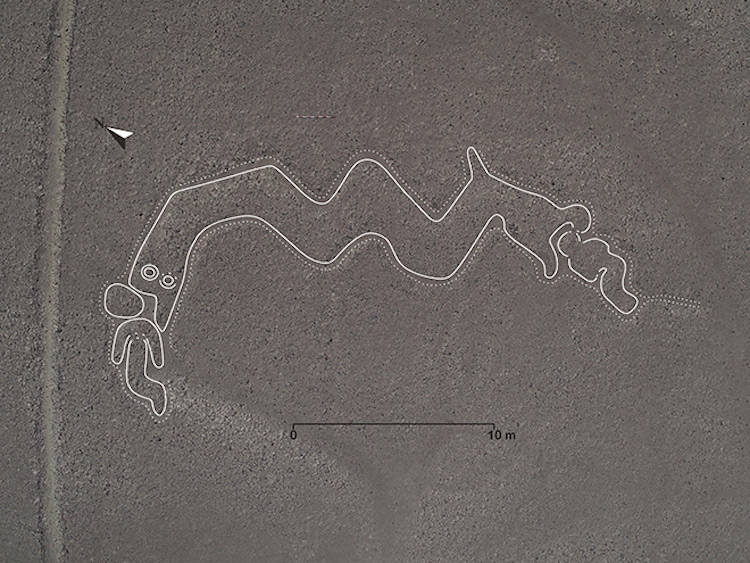 There are many more etchings waiting to be discovered, but the process of finding them has become harder. Many of the lines have been damaged by floods, roads, and urban expansion. The researchers believe they also span a far larger area than previously imagined, which would take significantly more time to search using traditional methods. 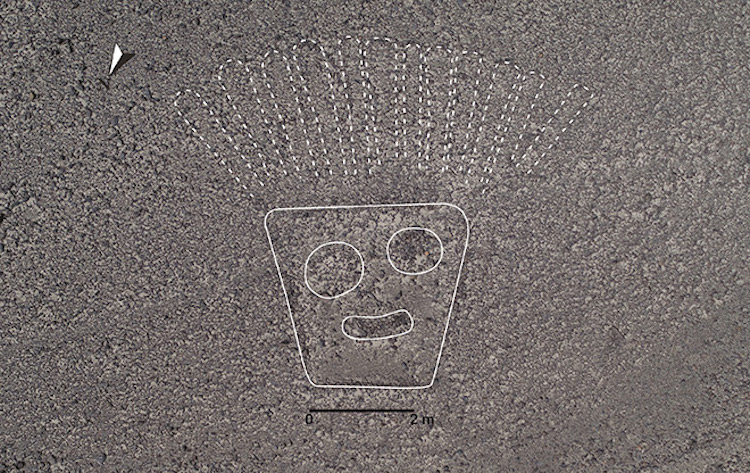 In a collaboration with IBM Research, the team is now deploying deep-learning algorithms to help speed up the hunt. The researchers are using a cloud platform to stitch together massive amounts of geospatial data, including lidar, drone, and satellite imagery and geographical surveys, to create high-fidelity maps of the search areas. 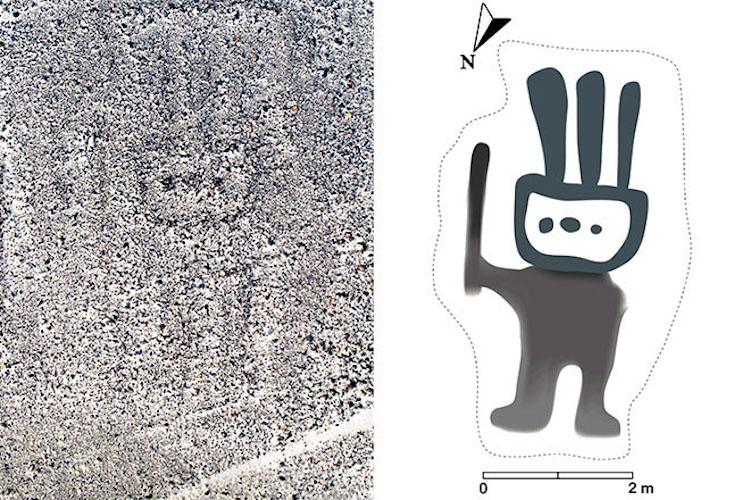 They are then training a neural network to recognize the data patterns of known lines to look for new ones. Even during testing, the team discovered a new design - a smaller humanoid figure - that had been missed in previously collected data. The discovery took only two months; previous methods had typically taken years.