Archeologists have discovered ancient pillars and pillar bases believed to be from the sanctuary of Princess Amastris in Turkey's northern Bartın province.

The pillars were found during drilling launched by Amasra Museum Directorate in the Amasra district in the port town. 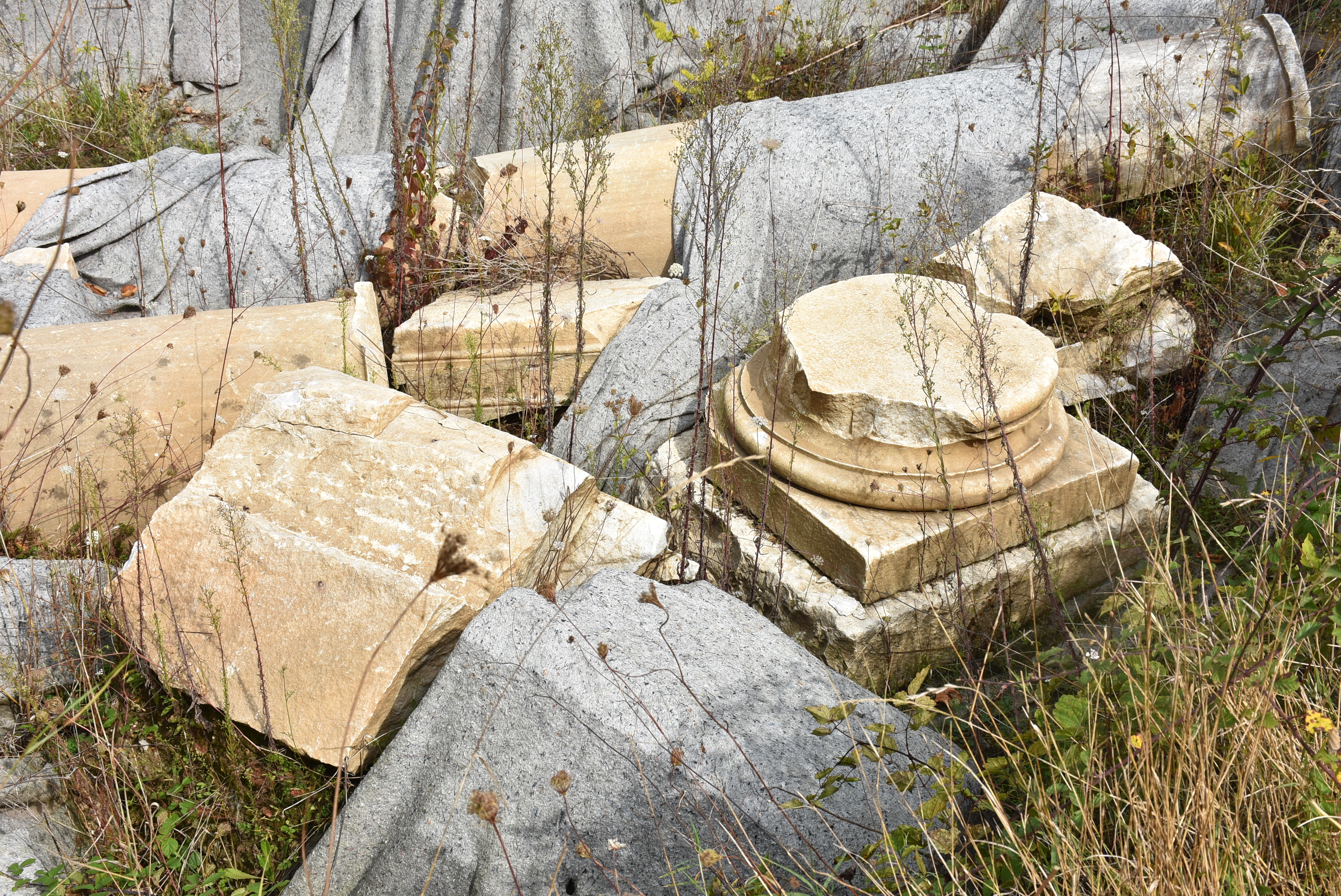 Based on the height of the pillars, which vary between five to six meters, the sanctuary's height was six or seven meters, experts said.

Officials are expected to launch excavations in the area soon.

Deputy Museum Director Ahmet Çapkun told reporters that excavations will confirm the authenticity of the pillars and the sanctuary. 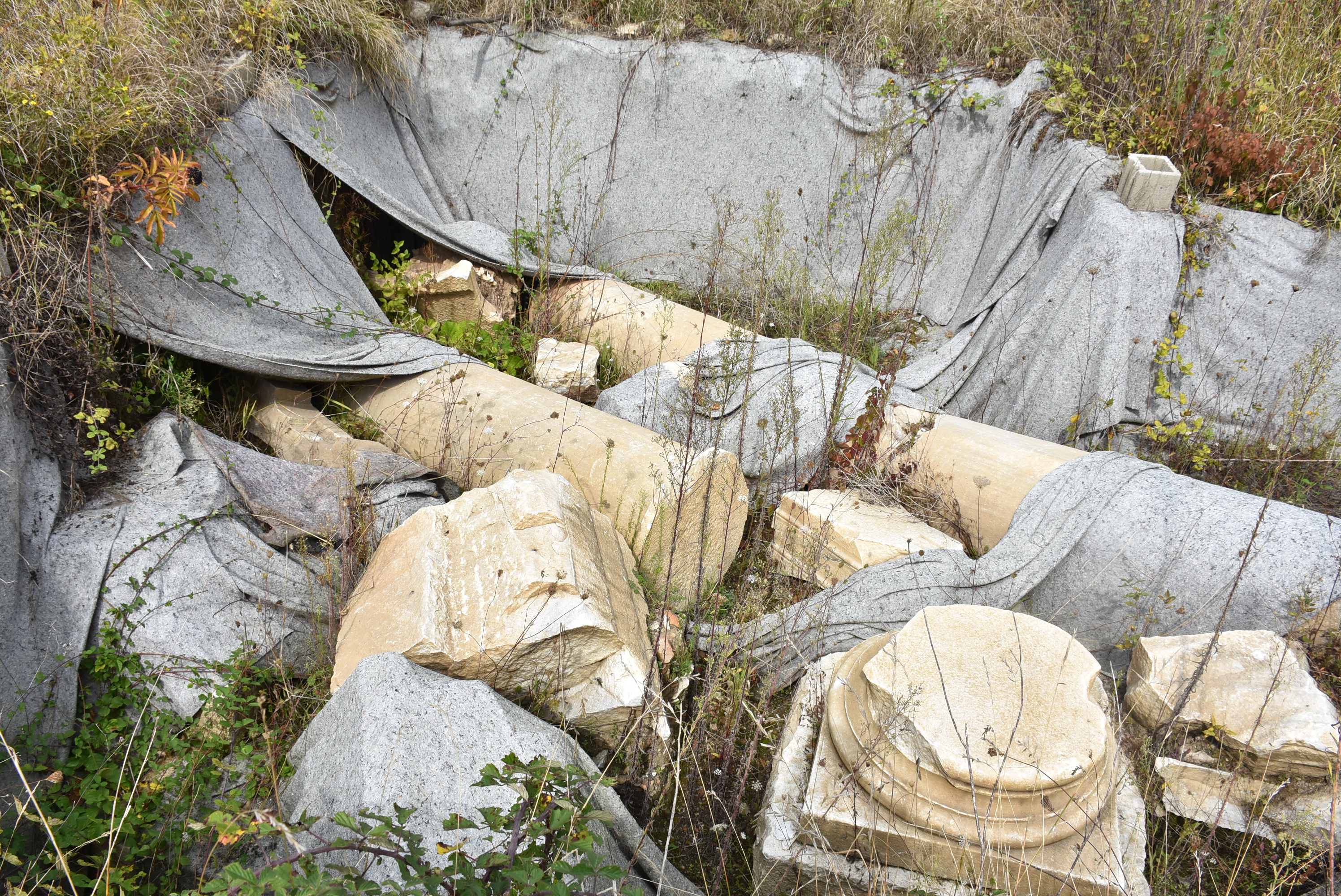 Established in the 30th century B.C., Bartın province's Amasra district once served as a center for the Roman and Byzantine civilizations. Around 40% of its ancient city is still hidden underground.