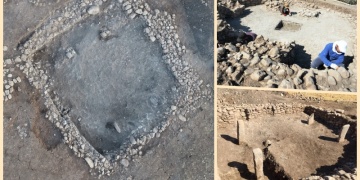 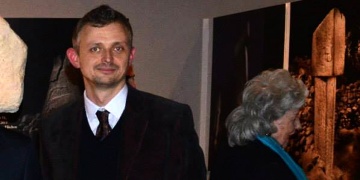 Archaeolog Dr. Lee Clare says; As mentioned previously, our scientific research is currently in what I would refer to as a “transitional phase”. Freed of its old paradigm, I believe that we will see Göbeklitepe in a completely different light.