Paleontologists find fossilised remains of two new species of snakes found for the first time were discovered near the city of Serres in northern Greece. 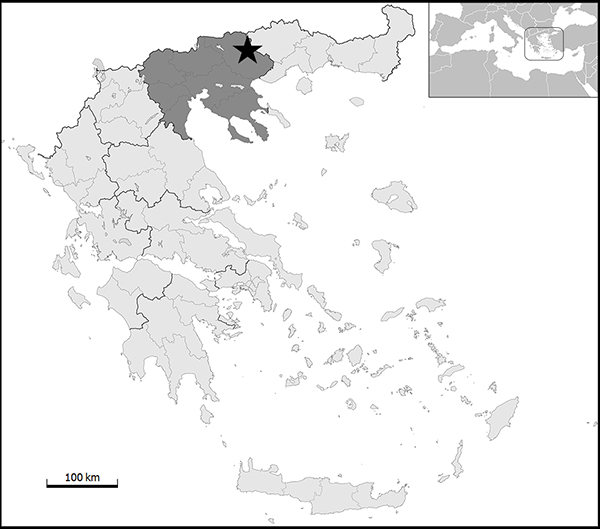 “These two new snakes have new names because they belong to a totally new species and are completely different from any other species,” Dr Georgalis told the Athens Macedonia News Agency.

“The strange thing is that such vertebral anatomy has not been observed anywhere else and there is nothing, either in modern or in extinct serpent species, that even comes close to the morphology of these new species.” 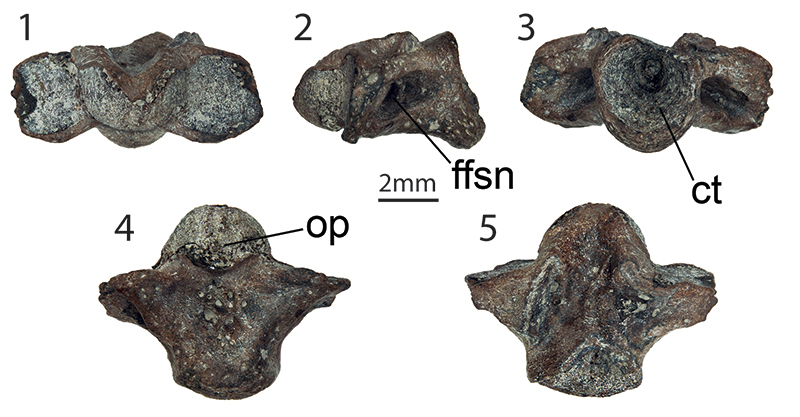 He explained that the serpents “are so unique that we find it difficult to include them in any known family and we immediately understand that they belong to a new species.”

The Greek paleontologist has published a scientific paper in Paleontoliga Elektronica on the discovery, in collaboration with other scientists from German, Swiss and Czech Republic Universities.