Guillermo de Anda, an underwater archaeologist and head of the Great Mayan Aquifer (GAM) project, told the newspaper Milenio that the conclusion is based on studies of carbon remains found in the Balamkanché cave beneath the Yucatán state archaeological site.


It was previously thought that the Mayan people inhabited Chichén Itzá from the year 525 AD but archaeologists now believe that the city’s foundation occurred around 100 AD.

“As archaeologists, of course, we have to base [our hypotheses] on material facts, on things we can analyze [to determine] their age. Precisely according to these specific elements, we’re reaching this specific conclusion,” de Anda said. 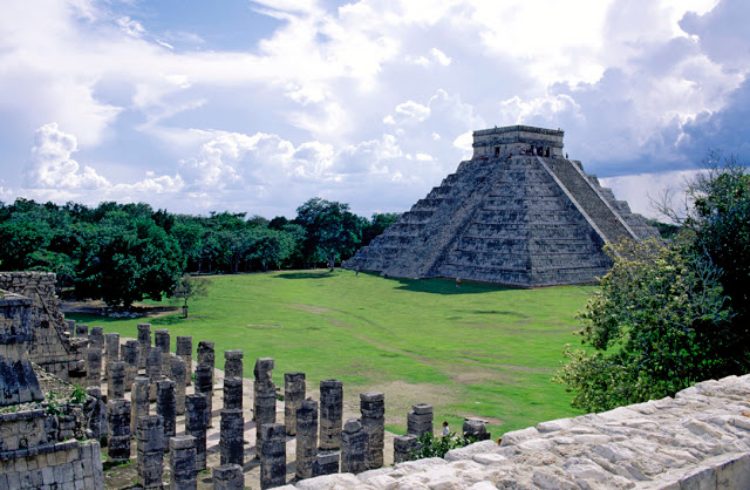 The hypothesis was be further analyzed at the First Mayan Aquifer Archaeology Colloquium held last week at the Chapultepec Castle in Mexico City.

De Anda described studying the Yucatán peninsula aquifer, and especially water tables beneath Chichén Itzá, as “fascinating.” The GAM team last year found hundreds of artifacts in the cave system known as Balamkú or “cave of the jaguar god.” 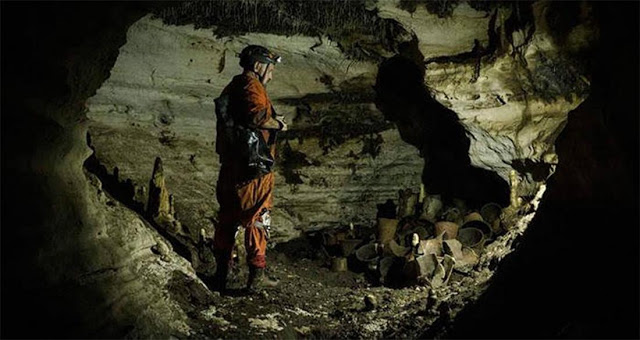 “. . . We found an altar in . . . Balamkú, where it had been determined that there were no burials but we’ve found and documented human bone fragments. We’re waiting to see what they correspond to, if it was [a place for] funeral rituals or [human] sacrifice. Both Balamkanché and Balamkú are at Chichén Itzá. They are two very important places . . .” he said.


The GAM team, made up of archaeologists, biologists, underwater photographers and cave divers, also discovered in 2018 a link between two systems of flooded caverns in Quintana Roo that together form the world’s largest underwater cave.