Roman-era sarcophagus with skeleton found in Corum province of Turkey. There was a female skeleton with pieces of glass, perfume bottle in two thousands years old sarcophagus. 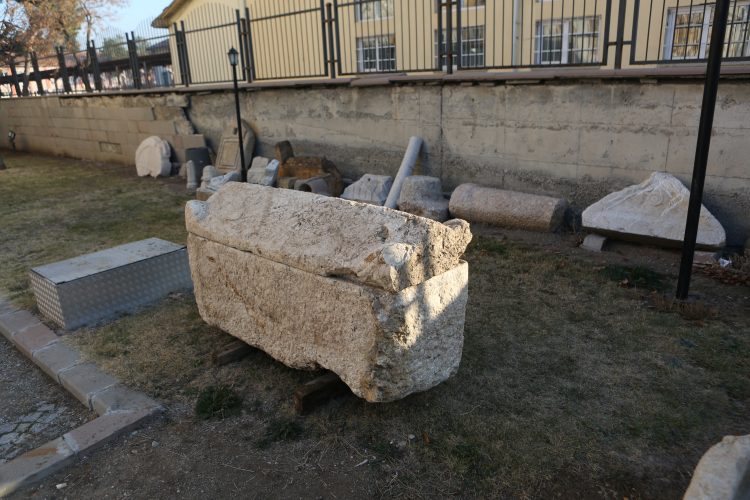 A 2,000-year-old sarcophagus including skeleton of a woman was found during road construction work in central Turkey, according to a provincial official on Tuesday.

Municipality workers in Corum province found the sarcophagus located around 70 centimeters (27 inches) deep from the surface, and informed the Corum Museum about the finding. 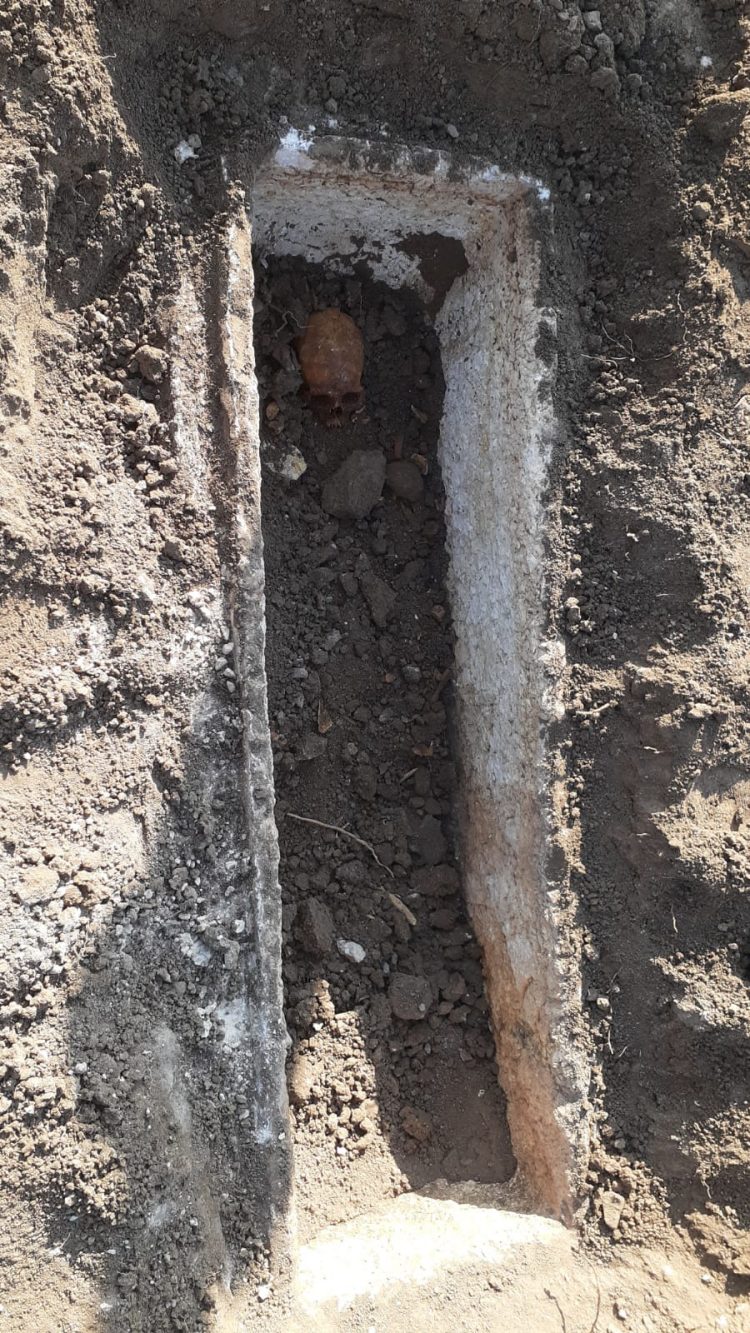 Visiting the scene together with police teams, museum experts examined the area and transferred the sarcophagus to the museum after a rescue excavation.

The sarcophagus also included pieces of glass and a perfume bottle made of terracotta, along with the skeleton which was sent to the Anthropology Department of Hitit University in Corum for examination. 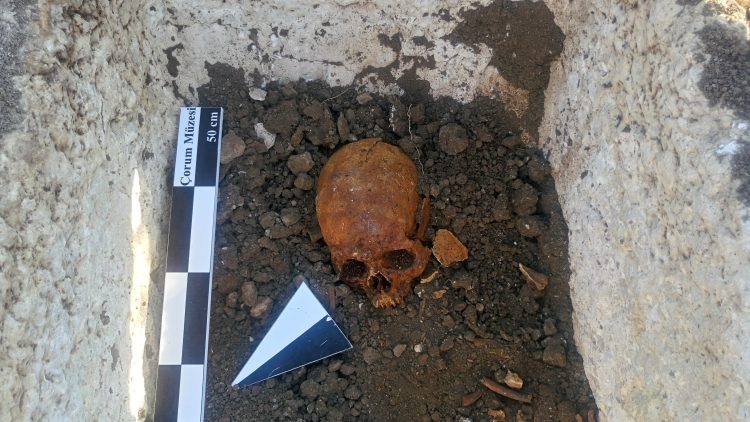 "When we opened the cover of the sarcophagus we saw a female skeleton. It is estimated that it belonged to an old woman," Sengul said, adding that there were also pieces of glass and a scent bottle. 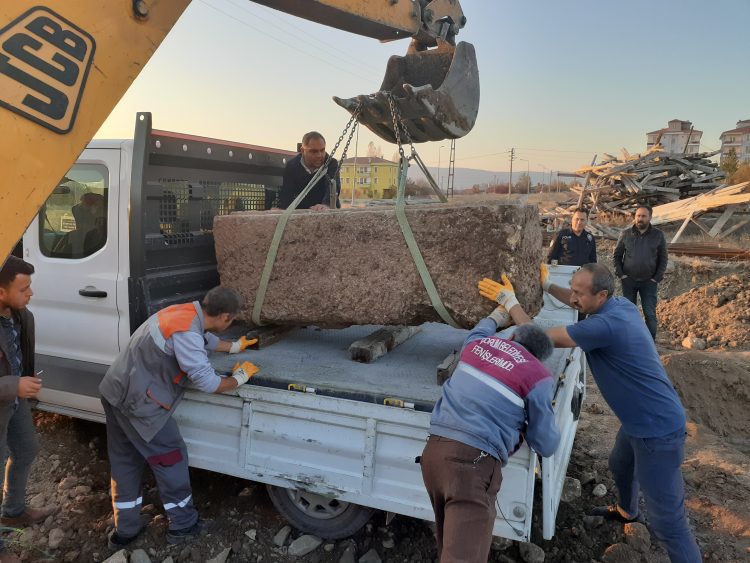 "These remind us of burial gifts of the Roman era," she said and noted that such sarcophagus is rare in the region as it is made of local materials and possibly was made by "local stone masters".

Stating that they earlier came across a soil grave in the region, Sengul added: "All these make us think that the region should be examined thoroughly, and we might come across some irregular burials from the Roman period". 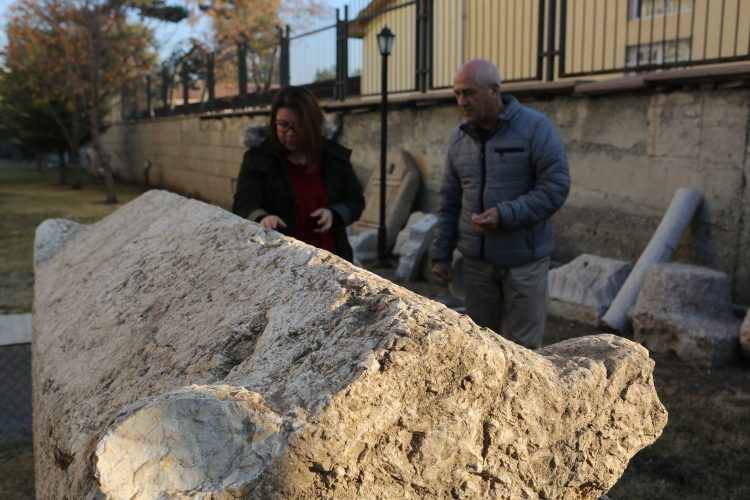 Directorate of the Museum initiated efforts under the Culture and Tourism Ministry to preserve and examine the region in detail as a protected area.