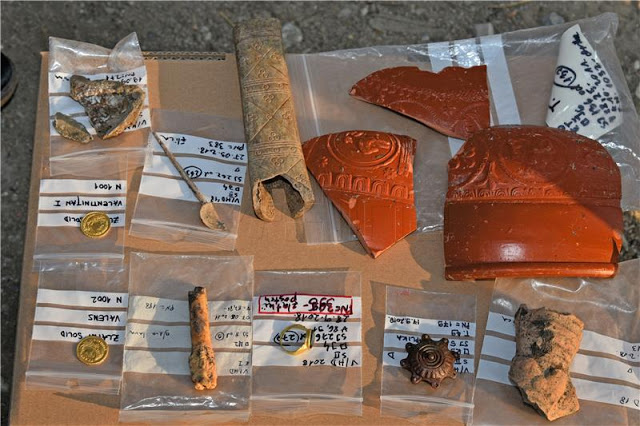 Archaeological excavations on the site of a future municipal library in the eastern town of Vinkovci have been completed after three rounds of digging carried out in 2011, 2015 and 2018 unearthed over 2000 valuable finds, including antique ceramic ware, silver cutlery, bowls, ivory ware and other items from Roman and Ottoman times. 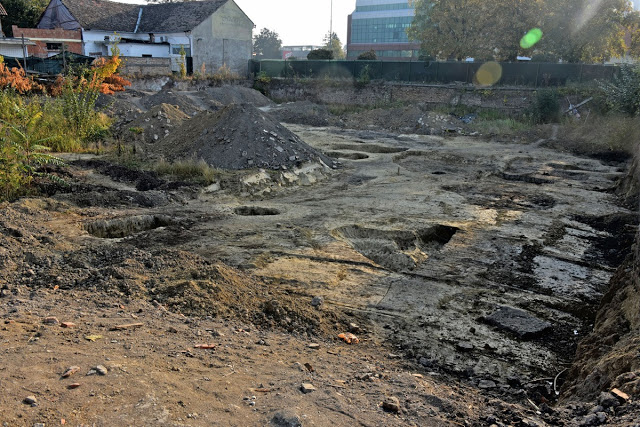 Most of the items date back to the period between the first and fifth centuries A.D. and have been unearthed from waste ditches and wells, the head of the archaeological team Hrvoje Vulic said recently. 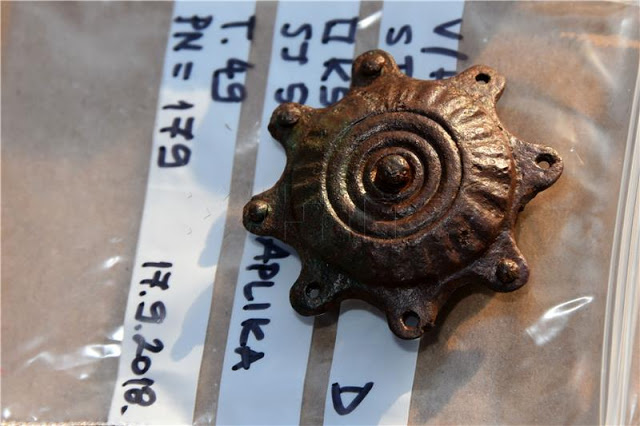 He pointed out the special value of two Roman gold coins with the images of Roman emperors Valens and Valentinian who were born in Colonia Aurelia Cibalae, the ancient Roman name of present-day Vinkovci. The coins were found in a well. 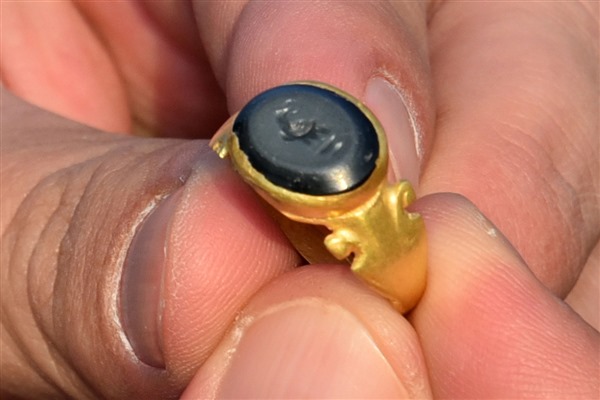 In 2012, the archaeologists reported that they had found a closet with silver cutlery, bowls, plates and platters. Some pieces were gilded and some had engraved decorations showing animals, herbs and human images. They weighed over 30 kilograms. The find was the result of the archaeological exploration of the former Roman colony Colonia Aurelia Cibalae. 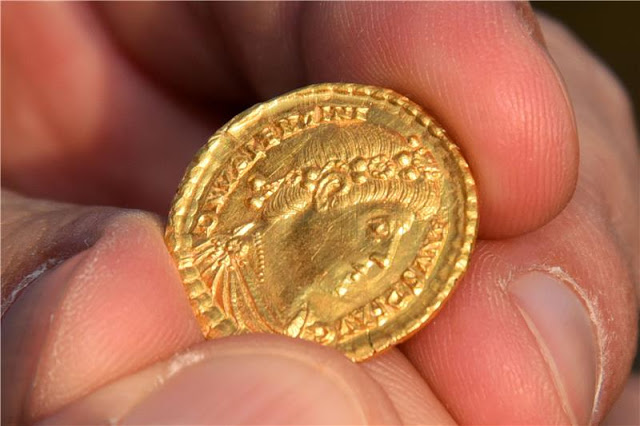 Vinkovci Mayor Ivan Bosancic said that all this confirms that Vinkovci is rich in archaeological finds.