Radiocarbon Dating And CT Scans Reveal Bronze Age Tradition Of Keeping Human Remains. While the findings, may seem eerie or even gruesome by today's convention, they indicate a tangible way of honouring and remembering known individuals between close communities and generations some 4,500 years ago.

Using radiocarbon dating and CT scanning to study ancient bones, researchers have uncovered for the first time a Bronze Age tradition of retaining and curating human remains as relics over several generations.

While the findings, led by the University of Bristol and published in the journal Antiquity (click for read: Death is not the end: radiocarbon and histo-taphonomic evidence for the curation and excarnation of human remains in Bronze Age Britain), may seem eerie or even gruesome by today's convention, they indicate a tangible way of honouring and remembering known individuals between close communities and generations some 4,500 years ago.

"Even in modern secular societies, human remains are seen as particularly powerful objects, and this seems to hold true for people of the Bronze Age. However, they treated and interacted with the dead in ways which are inconceivably macabre to us today," said lead author, Dr Thomas Booth, who carried out the radiocarbon dating work at the university's School of Chemistry. 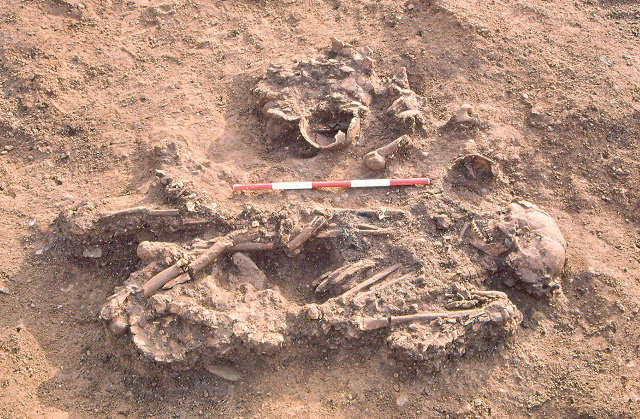 Burial of a woman from Windmill Fields, Stockton-upon-Tees accompanied by skulls and limb bones from  at least 3 people. The 3 people represented by the skulls and long bones had died 60-170 years  before the woman with whom they were buried [Credit: Tees Archaeology]

"After radiocarbon dating Bronze Age human remains alongside other materials buried with them, we found many of the partial remains had been buried a significant time after the person had died, suggesting a tradition of retaining and curating human remains."

"People seem to have curated the remains of people who had lived within living or cultural memory, and who likely played an important role in their life or their communities, or with whom they had a well-defined relationship, whether that was direct family, a tradesperson, a friend or even an enemy, so they had a relic to remember and perhaps tell stories about them," said Dr Booth. 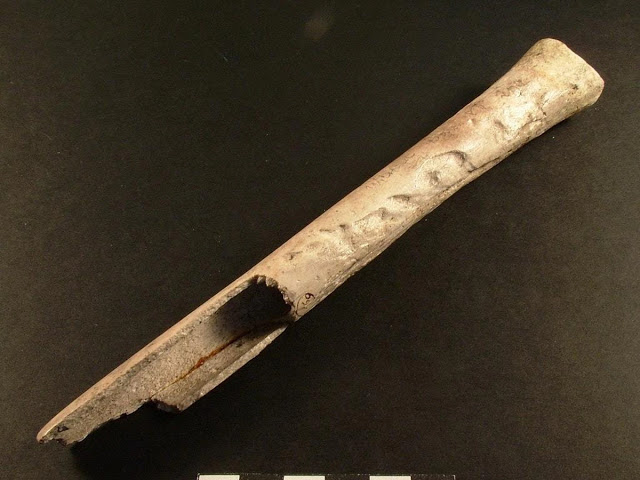 Musical instrument made from a human thigh bone found with the Wilsford G58 burial of an adult male located close to Stonehenge. The thigh bone probably came from a contemporary of the man it was buried with [Credit: Wiltshire Museum]

In one extraordinary case from Wiltshire, a human thigh bone had been crafted to make a musical instrument and included as a grave good with the burial of a man found close to Stonehenge. The carefully carved and polished artefact, found with other items, including stone and bronze axes, a bone plate, a tusk, and a unique ceremonial pronged object, are displayed in the Wiltshire Museum. Radiocarbon dating of this musical instrument suggests it belonged to someone this person knew during their lifetime. 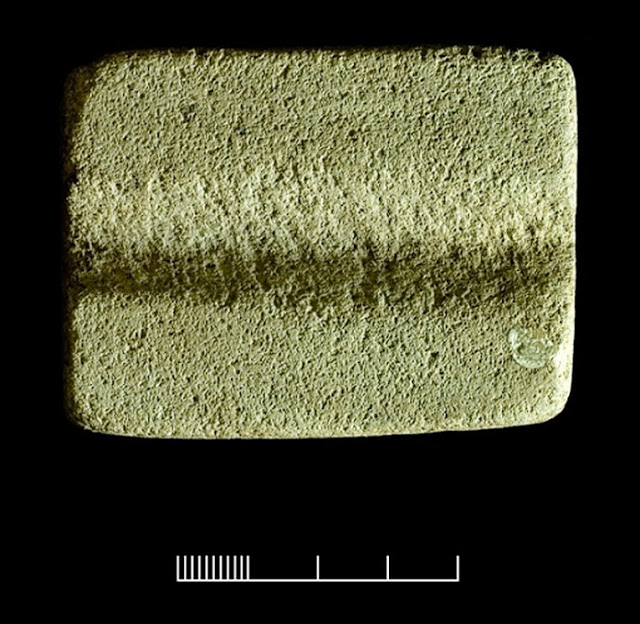 "Although fragments of human bone were included as grave goods with the dead, they were also kept in the homes of the living, buried under house floors and even placed on display", said Professor Joanna Brück, principal investigator on the project, and Visiting Professor at the University of Bristol's Department of Anthropology and Archaeology.

"This suggests that Bronze Age people did not view human remains with the sense of horror or disgust that we might feel today."

The team also used microcomputed tomography (micro-CT) at the Natural History Museum to look at microscopic changes to the bone produced by bacteria, to get an indication of how the body was treated while it was decomposing. 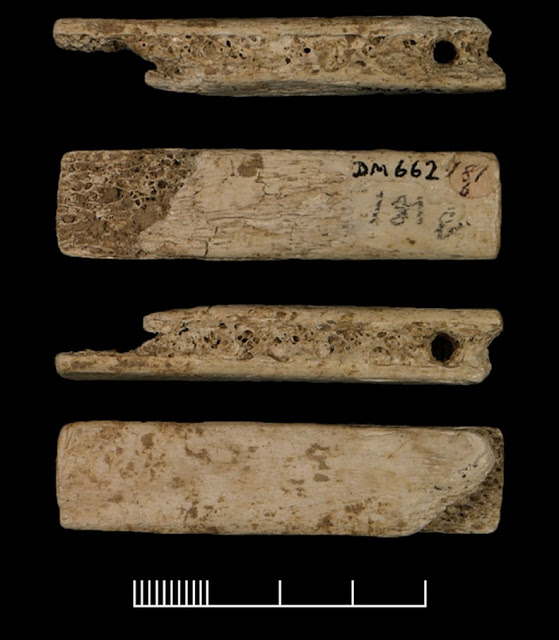 "The micro-CT scanning suggested these bones had come from bodies that had been treated in similar ways to what we see for Bronze Age human remains more generally. Some had been cremated before being split up, some bones were exhumed after burial, and some had been de-fleshed by being left to decompose on the ground," Dr Booth said.

"This suggests that there was no established protocol for the treatment of bodies whose remains were destined to be curated, and the decisions and rites leading to the curation of their remains took place afterwards." 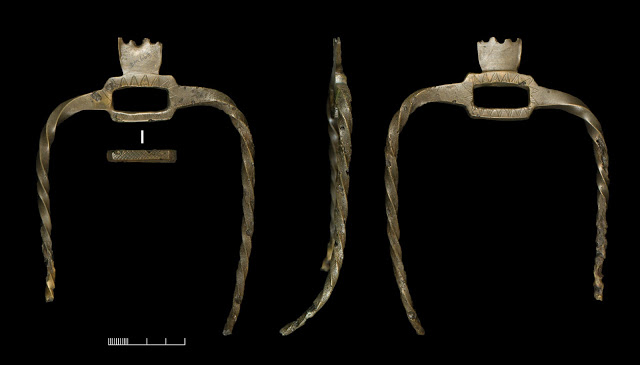 There is already evidence people living in Britain during the Bronze Age practiced a range of funerary rites, including primary burial, excarnation, cremation and mummification. However, this research reveals the dead were encountered not just in a funerary context, but that human remains were regularly kept and circulated amongst the living. 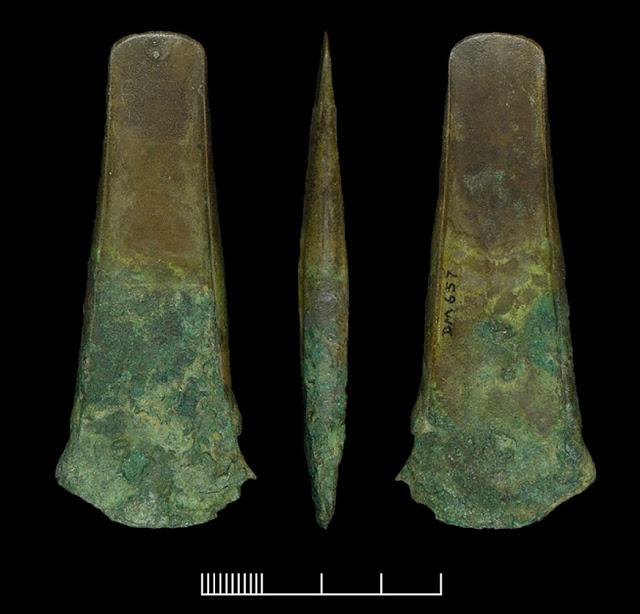 These findings may tell us something about how Bronze Age communities in Britain drew upon memory and the past to create their own social identities. Unlike our regard for saintly relics today, they do not seem to have focused on very old human remains and the distant past of ancestors, rather they were concerned with the remains of those within living memory. 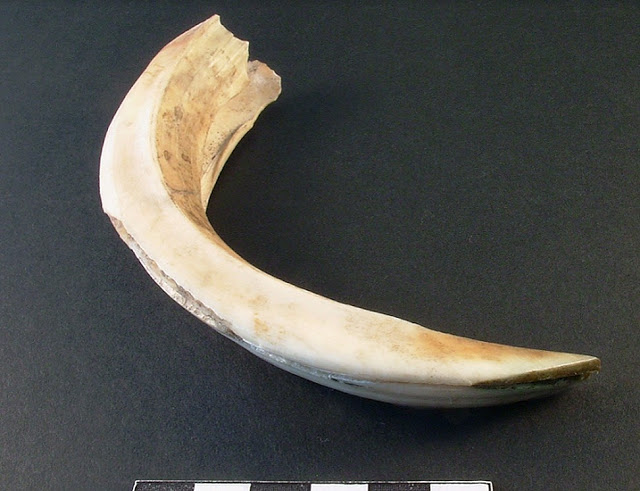 "This study really highlights the strangeness and perhaps the unknowable nature of the distant past from a present-day perspective. It seems the power of these human remains lay in the way they referenced tangible relationships between people in these communities and not as a way of connecting people with a distant mythical past," said Dr Booth.