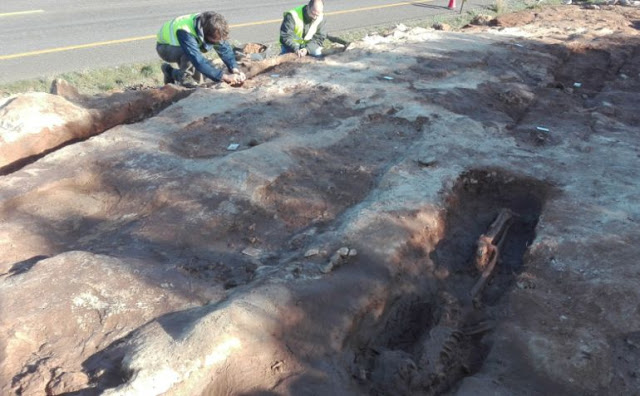 The preliminary analysis carried out by a team of archaeologists on the private estate of s'Obac, in sa Pobla, Majorca, where human remains were fortuitously discovered in December 2017 during construction work, has confirmed that the site is the largest Islamic necropolis excavated so far in the Balearic Islands and one of the largest in Spain.

A total of 63 tombs have been excavated to date, and it is estimated that the site could contain around fifty more burials. The researchers believe that, in all probability, the rest of the site still contains intact burials and they suppose that it is very probable that it will reach the neighbouring sites as well as under public roads.

The typology of the graves, the absence of ceramic pieces, and the orientation of the remains indicate that it is an Islamic necropolis. 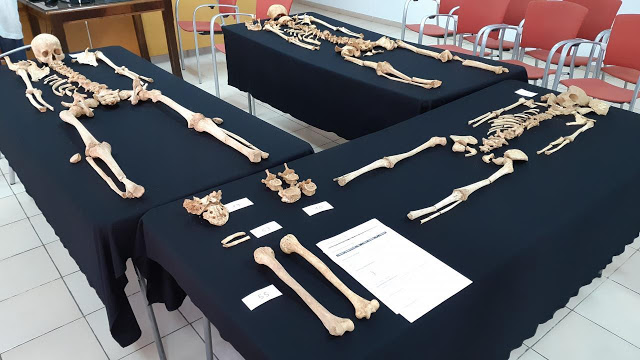 The large number of graves found will allow the team of researchers to conduct a more in-depth study in order to determine who these people were, where they came from, and how long they lived.

For the time being, Carbon-14 tests on seven individuals have established a chronological range between the end of the 8th century and the beginning of the 11th century. 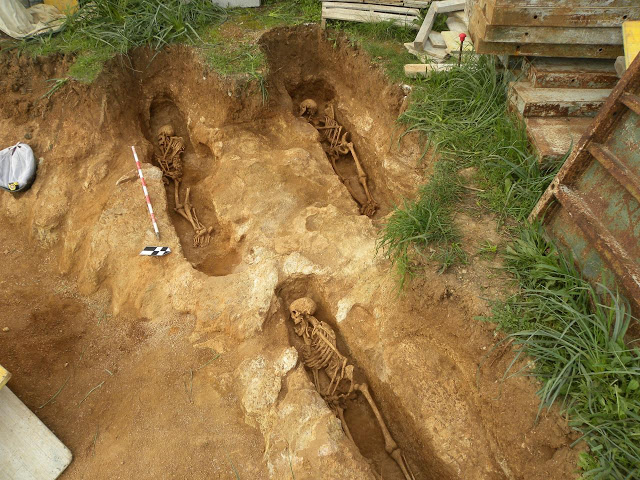 Several pathologies have also been found on the skeletal remains analysed, icluding congenital deformities, vertebral pathologies, possibly the result of repetitive work, as well as fractures and signs of diseases such as osteoarthritis.

In addition, DNA analyses will be performed in order to establish the ethnic origin of the group.