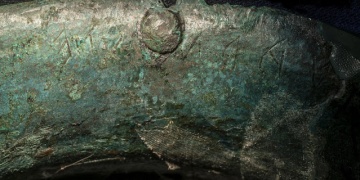 The words HARN STE engraved in the neck roll of the helmet could indicate the place of origin of the first owner, perhaps the town of Aharnam, the current Civitella d'Arna, near Perugia 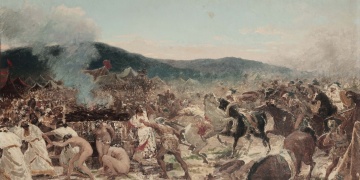 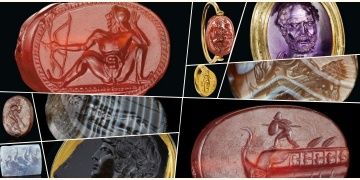 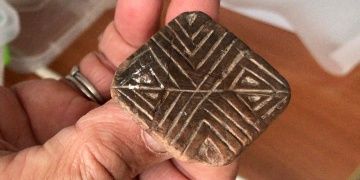 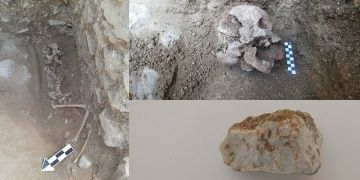