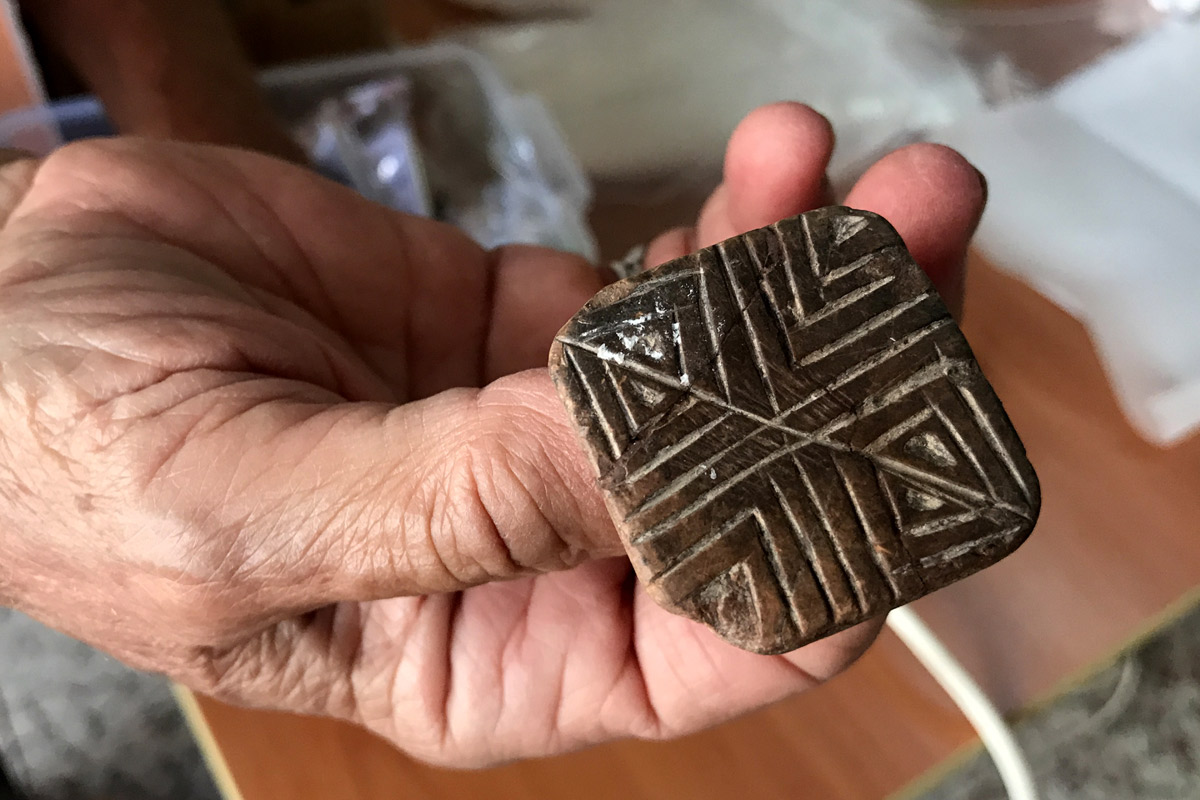 An ancient seal dating back to some 9,000 years ago was unearthed at a mound in the southern coastal Turkish city of Mersin. 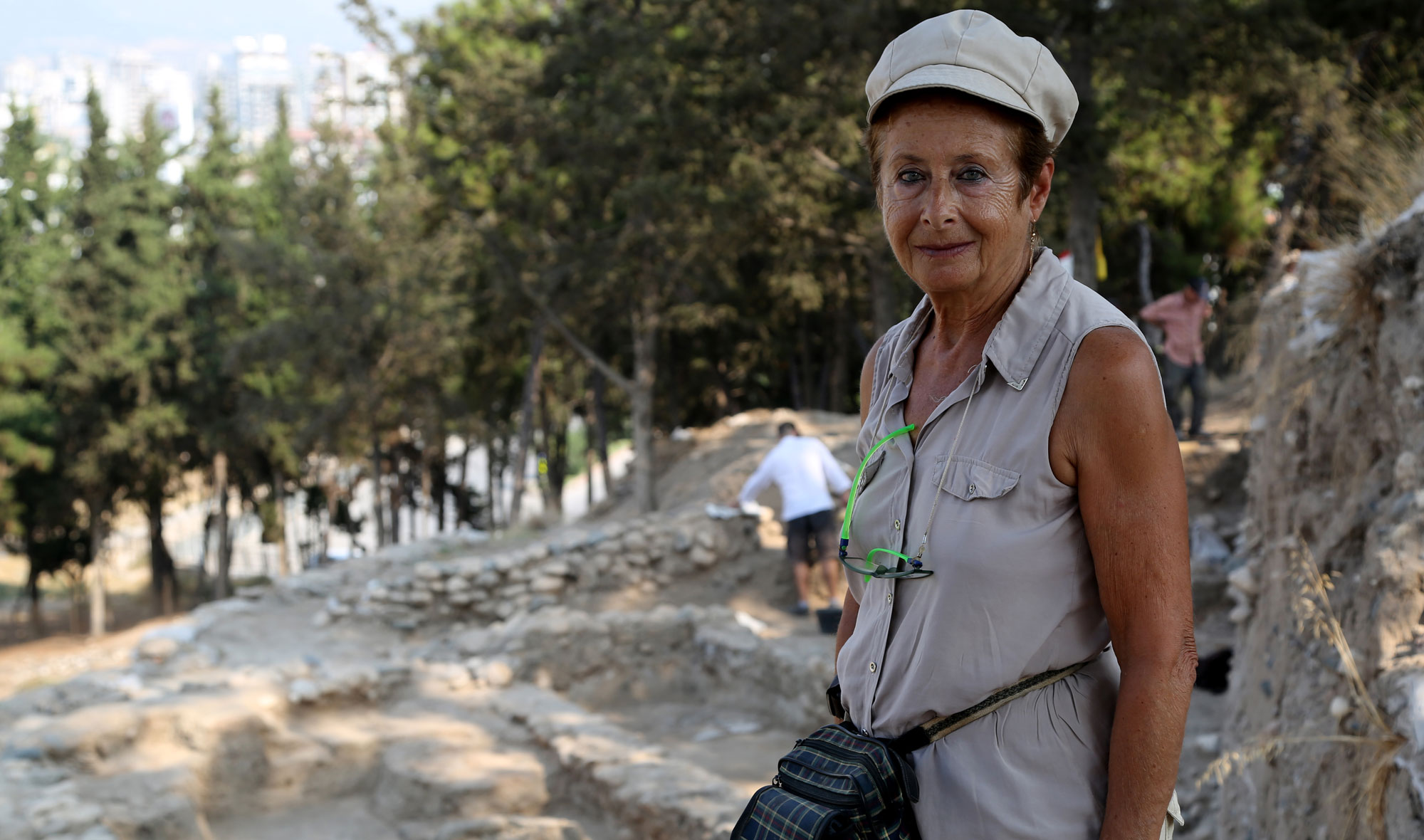 During the two-and-a-half month excavations in the mound, the team of 25 - led by Isabella Caneva, an archaeology professor at Italy's Lecce University - discovered an arrowhead belonging the Neotlithic era and scores of sling stones in addition to the seal. 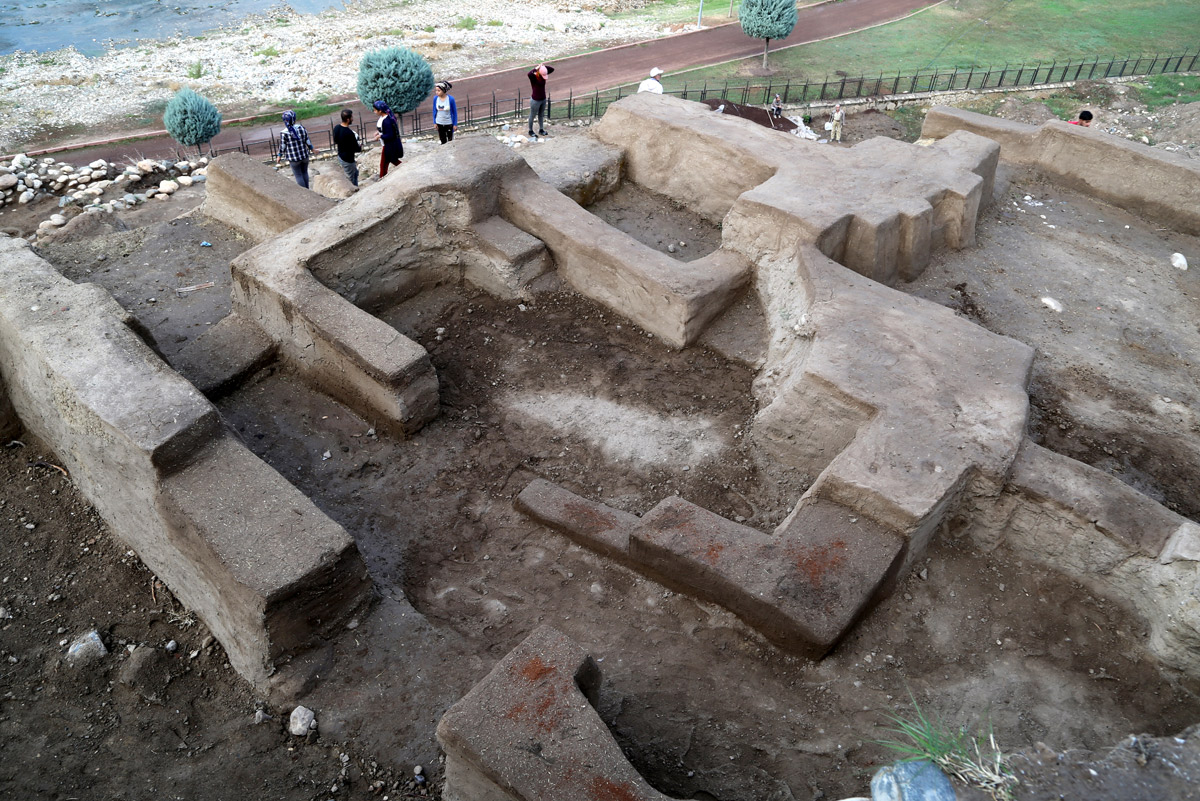 The seal is incised with geometric patterns was used to mark ownership of property, or perhaps even provenance in a developing trade system. 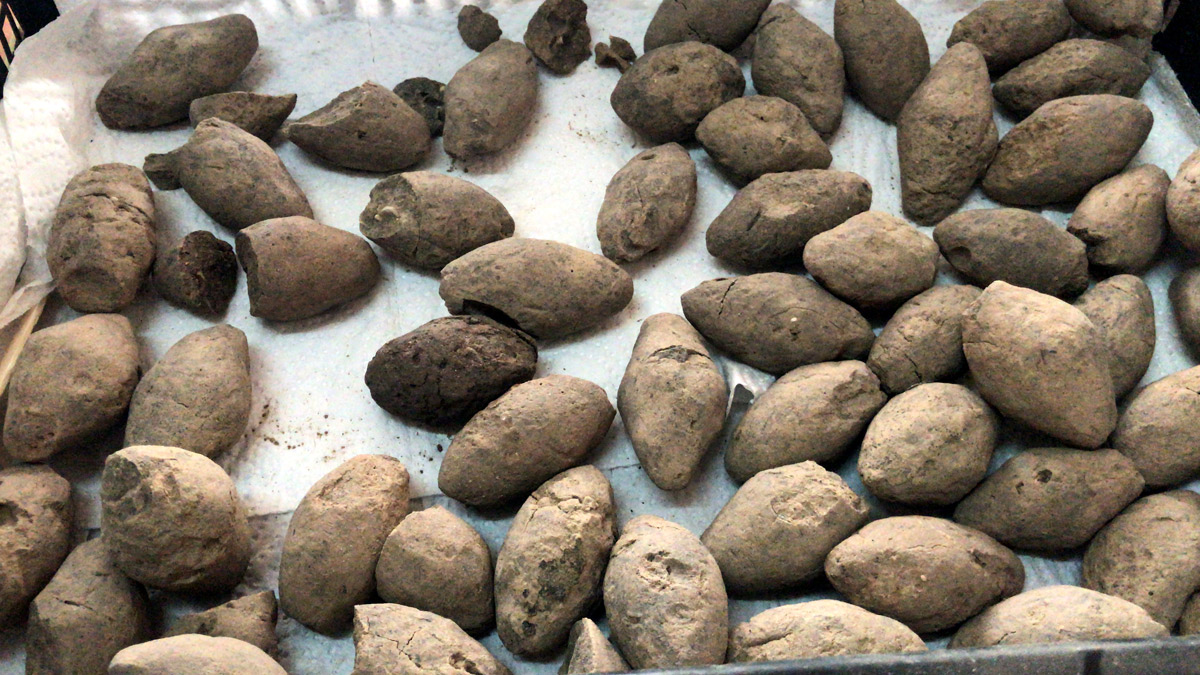 "The obsidian arrowhead which belongs to the Neolithic period was removed and a large number of sling stones which were used for counting the Chalcolithic layer with a geometric pattern seal were discovered," Caneva said. 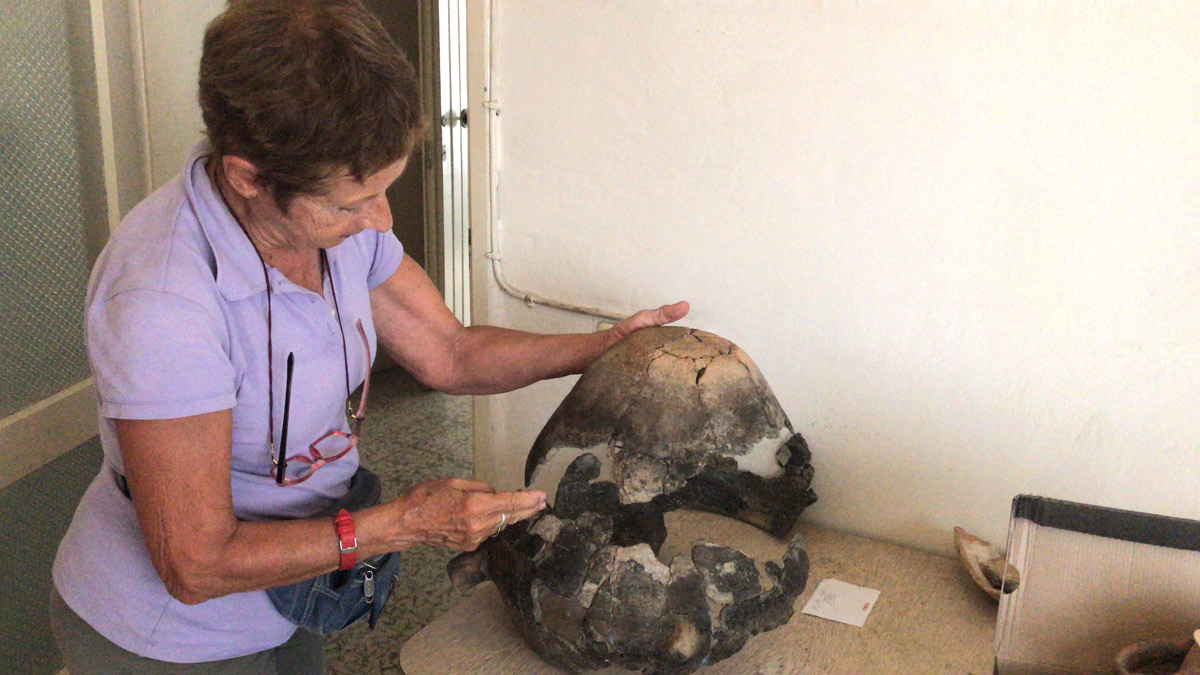 The team acquired a great deal of information about the region's history during the excavation, she added.