The Source presents the test experiment to investigate one of UNESCO’s (United Nations Educational, Scientific and Cultural Organization) world heritage objects, an archaeological site in the Naryn-Kala citadel (Derbent, Republic of Dagestan, Russian… 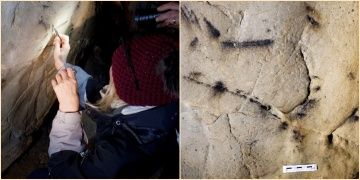 The Libicka Road as it was called, is vaguely mentioned in one ancient chronicle. And the 19th-century amateur historian, from the nearby town of Zdar nad Sazavou, was sure that the local Cistercian Monastery was built here in the 13th century…

The bronze dagger was particularly well preserved and was handed to the Regional Monument Board in Banská Bystrica.