Chinese and Japanese archaeologists have successfully reconstructed the iron-smelting techniques that date back about two millennia.

Based on the archaeological discovery of the Han Dynasty (206 BC-AD 220), archaeologists built a shaft furnace and successfully smelted pig iron in an experiment conducted over the weekend in the city of Qionglai in southwest China's Sichuan Province. 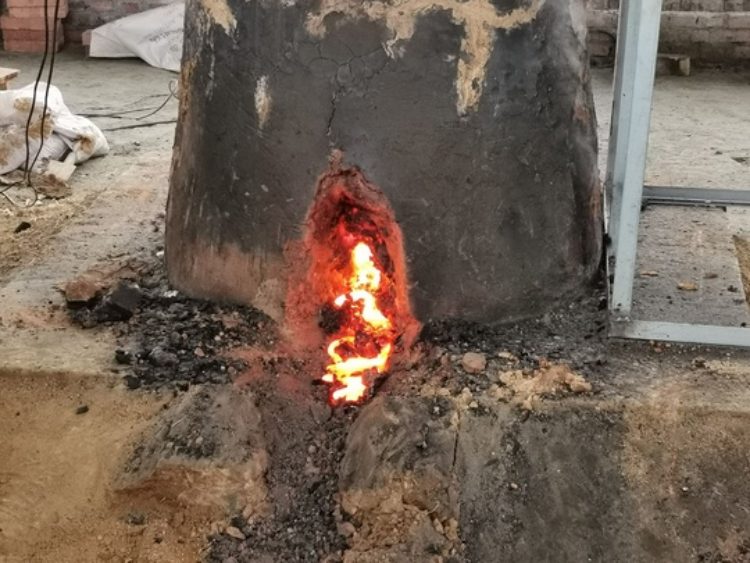 The experiment provides data and a successful case for the study of iron-smelting techniques in the Han Dynasty, according to the archaeologists. 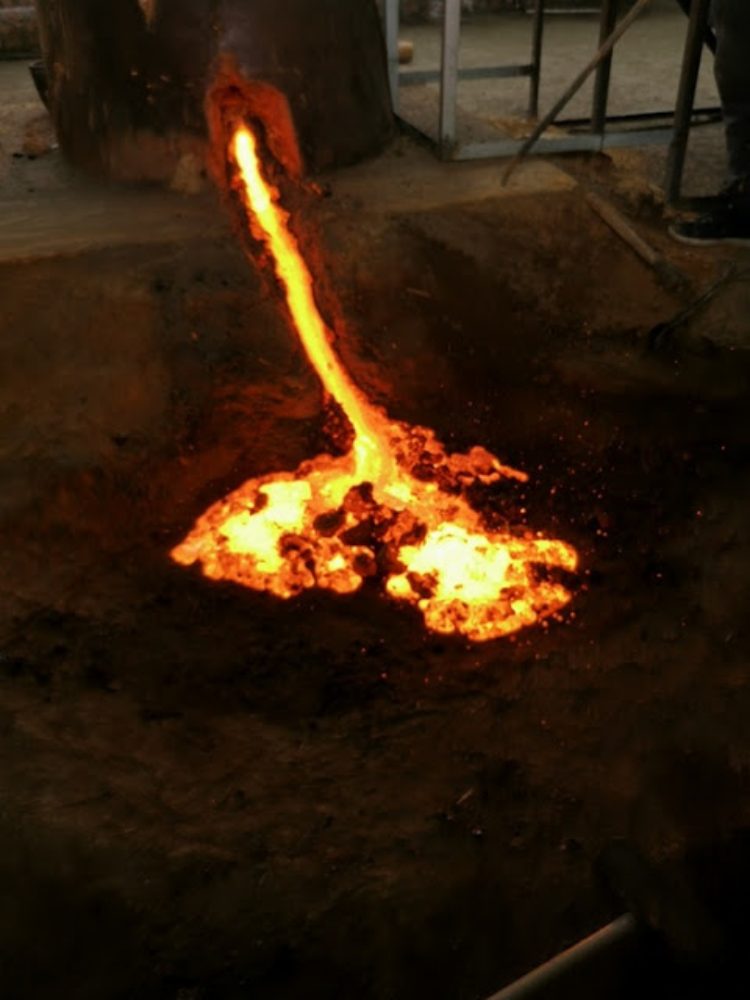 The experiment was jointly sponsored by Sichuan University, the institutes of cultural relics and archaeology in Chengdu and Sichuan, Japan's Ehime University and the municipal government of Qionglai. 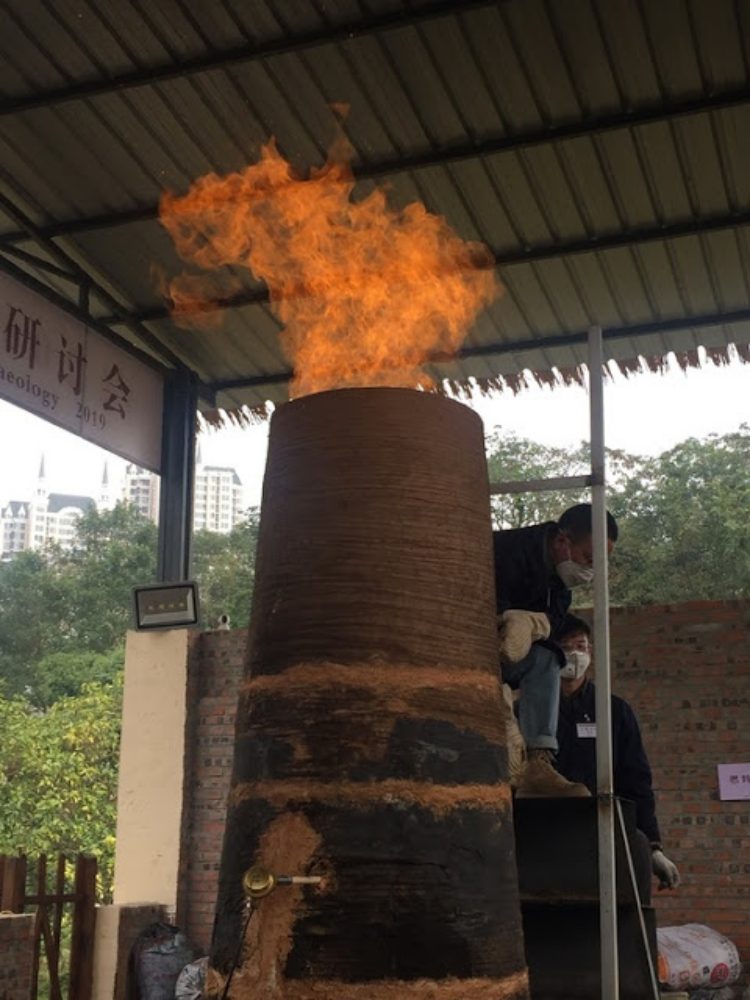 Iron is regarded as one of the most important materials of Chinese civilization. Ancient Chinese were able to refine liquid iron as early as the Spring and Autumn Period (770 BC-476 BC). 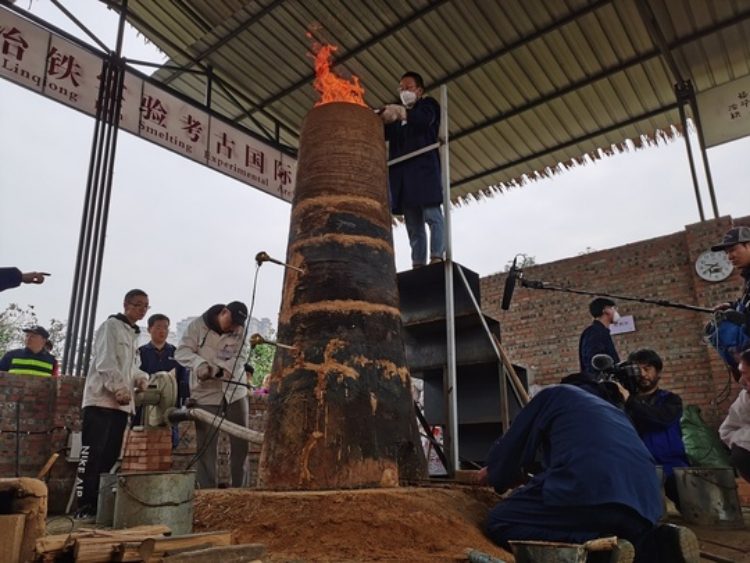 Li Yingfu, vice dean of the College of History and Culture of Sichuan University, said the iron-smelting techniques in the Han Dynasty not only greatly promoted production in ancient China, but also contributed to the development of metallurgy in Southeast Asia and beyond.