An alternative interpretation of lipid residues in Neolithic Grooved Ware from Durrington Walls.

Lipid residues identified in Grooved Ware pottery from Durrington Walls have been interpreted as evidence for large-scale feasting associated with the construction of Stonehenge, around 2500 BC. While a function related to food consumption is possible, other explanations may be equally plausible. An alternative interpretation not previously considered is that these residues may be related to a non-food use of animal resources, such as in the production of tallow. Such an interpretation would support the ‘greased sled’ theory for the transport of the megaliths for Stonehenge. 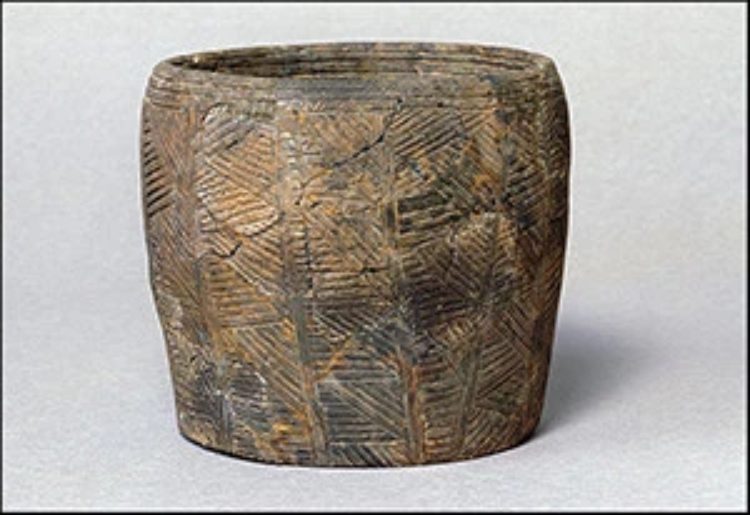 Pig fat could have been used to grease the sledges used to transport the massive stones of Stonehenge into position, new analysis by archaeologists at Newcastle University has suggested.

Fat residues on shards of pottery found at Durrington Walls, near Stonehenge, have long been assumed to be connected with feeding the many hundreds of people that came from across Britain to help construct the ancient monument.

But, new analysis by archaeologists at Newcastle University, UK, suggests that because the fragments came from dishes that would have been the size and shape of buckets, not cooking or serving dishes, they could have been used for the collection and storage of tallow—a form of animal fat.

Dr. Lisa-Marie Shillito, Senior Lecturer in Landscape Archaeology, Newcastle University, said: "I was interested in the exceptional level of preservation and high quantities of lipids—or fatty residues—we recovered from the pottery. I wanted to know more about why we see these high quantities of pig fat in pottery, when the animal bones that have been excavated at the site show that many of the pigs were 'spit roasted' rather than chopped up as you would expect if they were being cooked in the pots."

It is now generally accepted that the huge megaliths that make up Stonehenge were moved by human effort. Recent experiments have suggested that the stones—up to eight metres high and weighing as much as two tonnes—could have been moved by 20 people by placing them on a sled and sliding them over logs.

The pottery at Durrington Walls is one of the best studied for organic residues, with over 300 shards having been analysed as part of wider studies of Grooved Ware use in Britain, and more recently the Feeding Stonehenge project, on which Dr. Shillito worked. 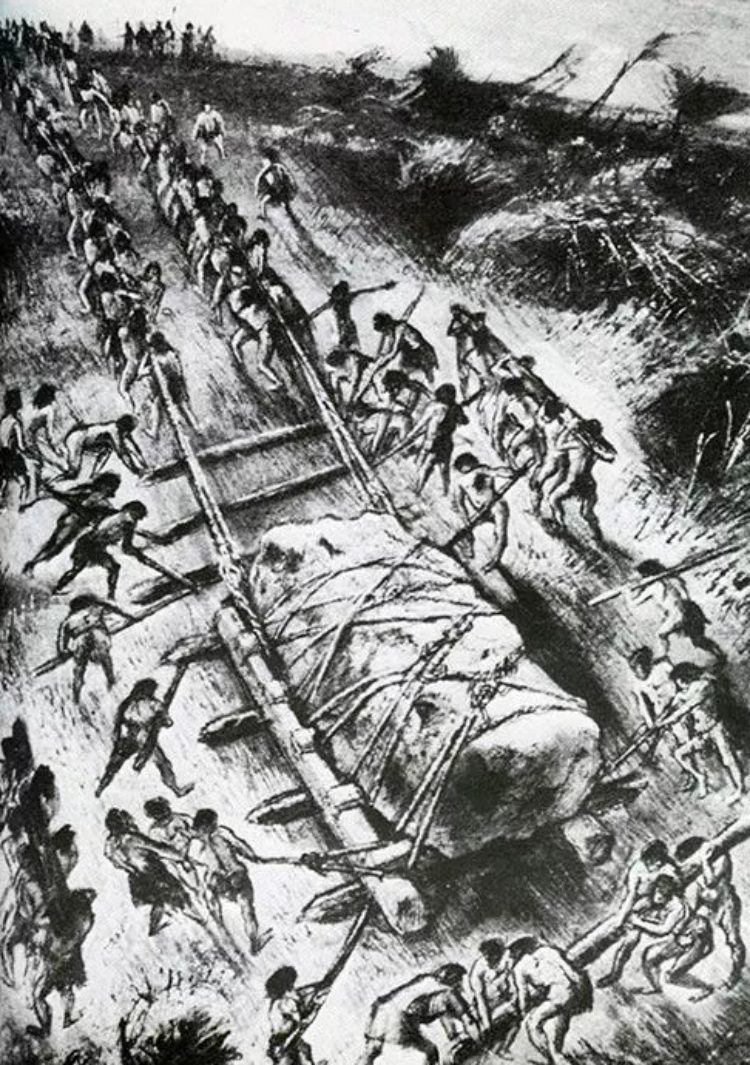 Analysis of residues of absorbed fat is a well-established technique for revealing what foods different type of pottery was used for. But more attention needs to be paid to how this information is interpreted, Dr. Shillito argues.

"There are still many unanswered questions surrounding the construction of Stonehenge," she says. "Until now, there has been a general assumption that the traces of animal fat absorbed by these pieces of pottery were related to the cooking and consumption of food, and this steered initial interpretations in that direction. But there may have been other things going on as well, and these residues could be tantalising evidence of the greased sled theory.

"Archaeological interpretations of pottery residues can sometimes only give us part of the picture. We need to think about the wider context of what else we know and take a 'multi-proxy' approach to identify other possibilities if we hope to get a better understanding."

The findings are published in the journal Antiquity: (Look for read: https://www.cambridge.org/core/journals/antiquity/article/building-stonehenge-an-alternative-interpretation-of-lipid-residues-in-neolithic-grooved-ware-from-durrington-walls/4145F96BF88912CD05AD653BF8340DD4)