Pithos burials have been unearthed in the ancient city of Antandros, which is believed to have been established in the 10th century on the fringe of the Kaz Mountains (Mount Ida) in the western Turkish province of Balıkesir’s Edremit district. 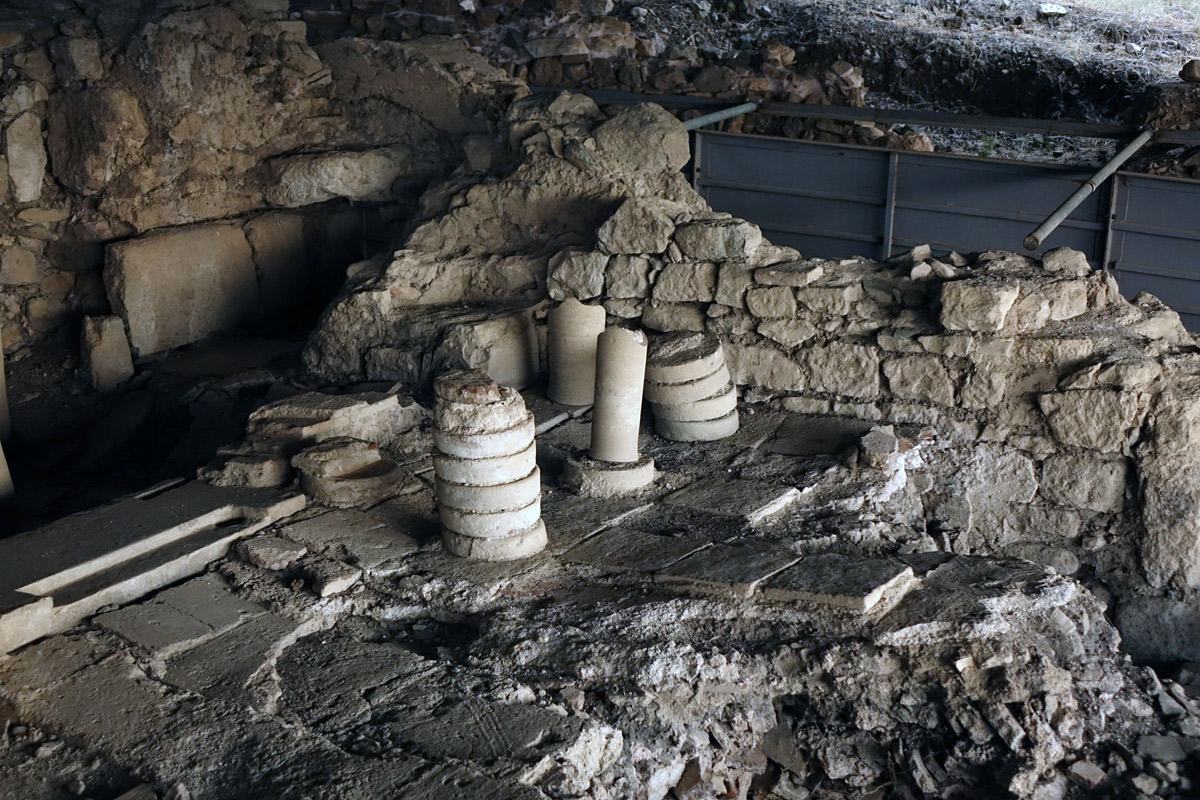 Pithoi, normally used to store olive oil or dry agricultural products, have been used for burials in the region since the sixth century. 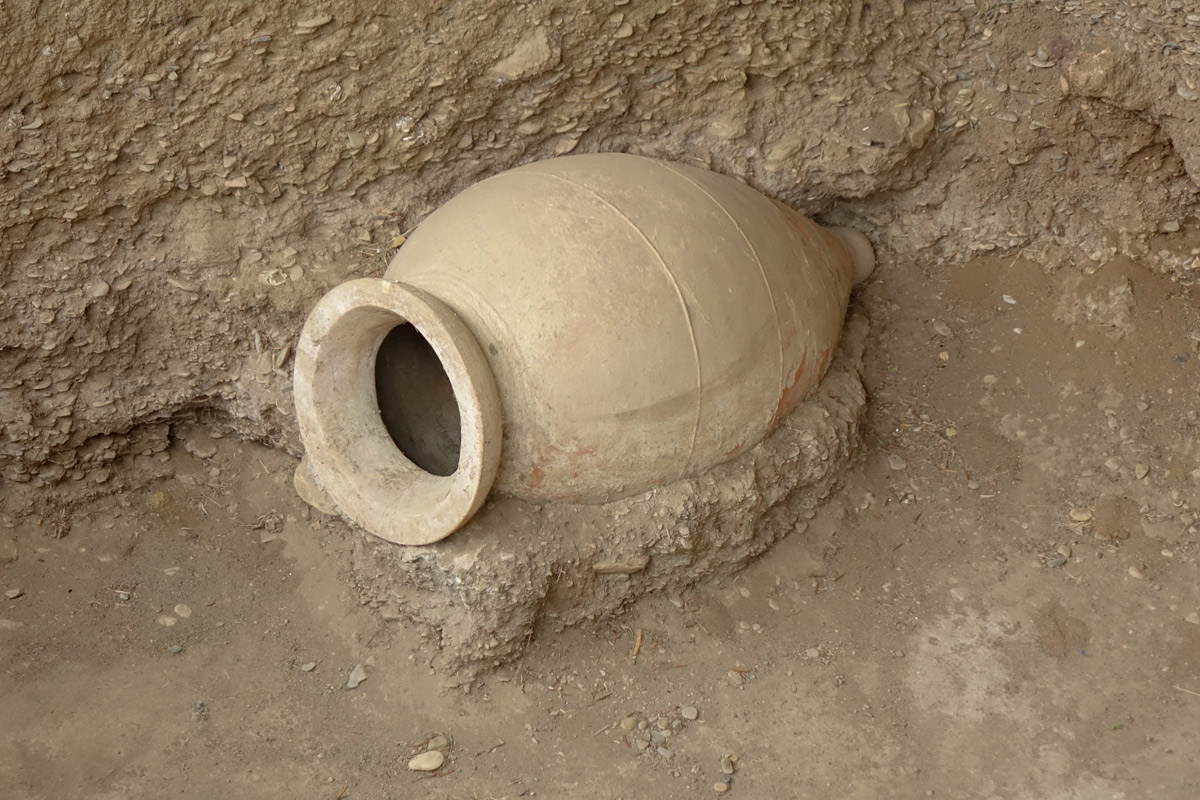 Professor Gürcan Polat, Ege University Archaeology Department academic and head of excavations in Antandros, said the Antandros necropolis was used from the eighth century BC to the first century AD. 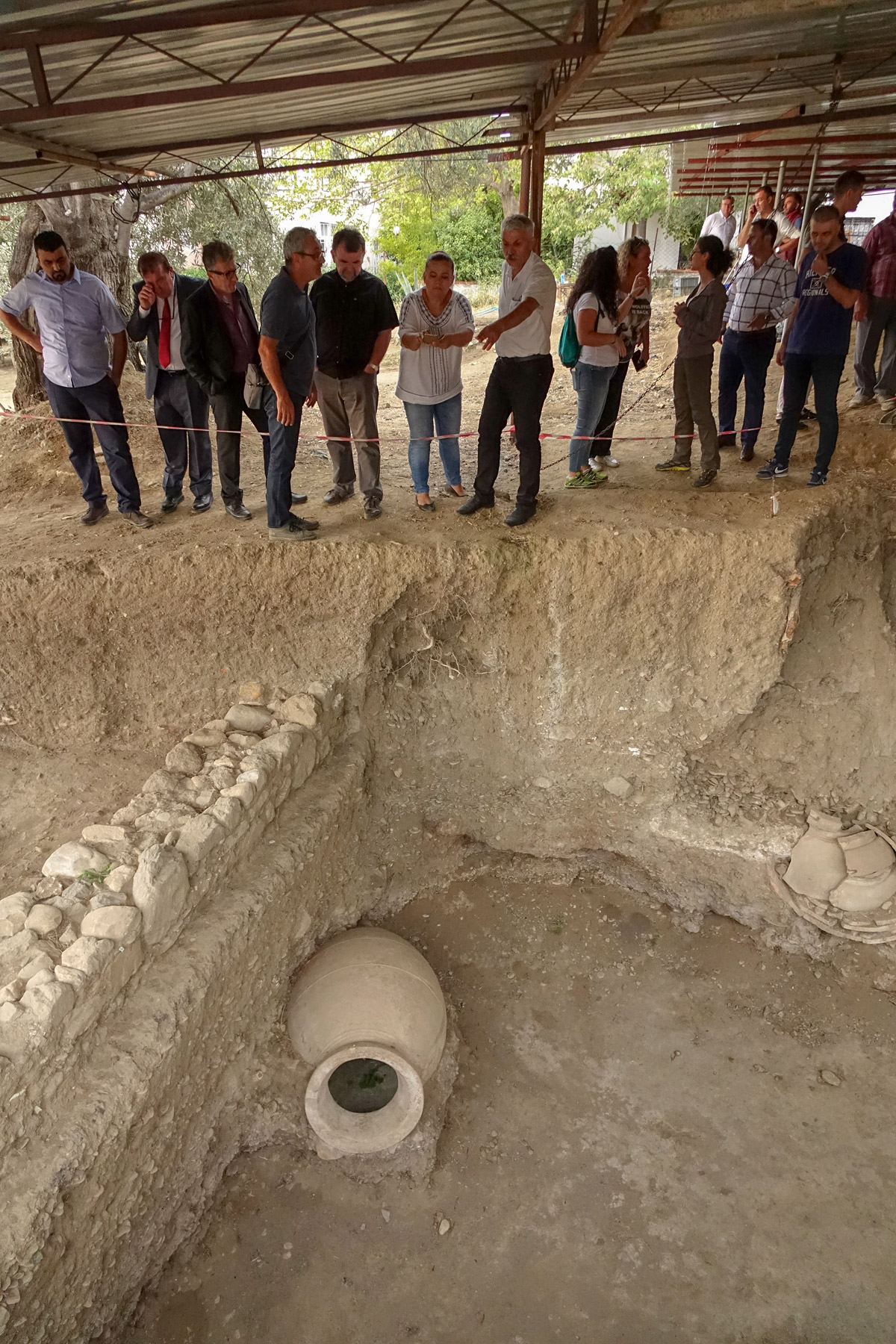 “We have found two pithos burials used by the Greeks. Pithos burials are large ceramic vases used to preserve the dead before inhumation and cremation. But none of them were made to be used as graves. They are normally used for storage. But they were used as graves from time to time,” he said. 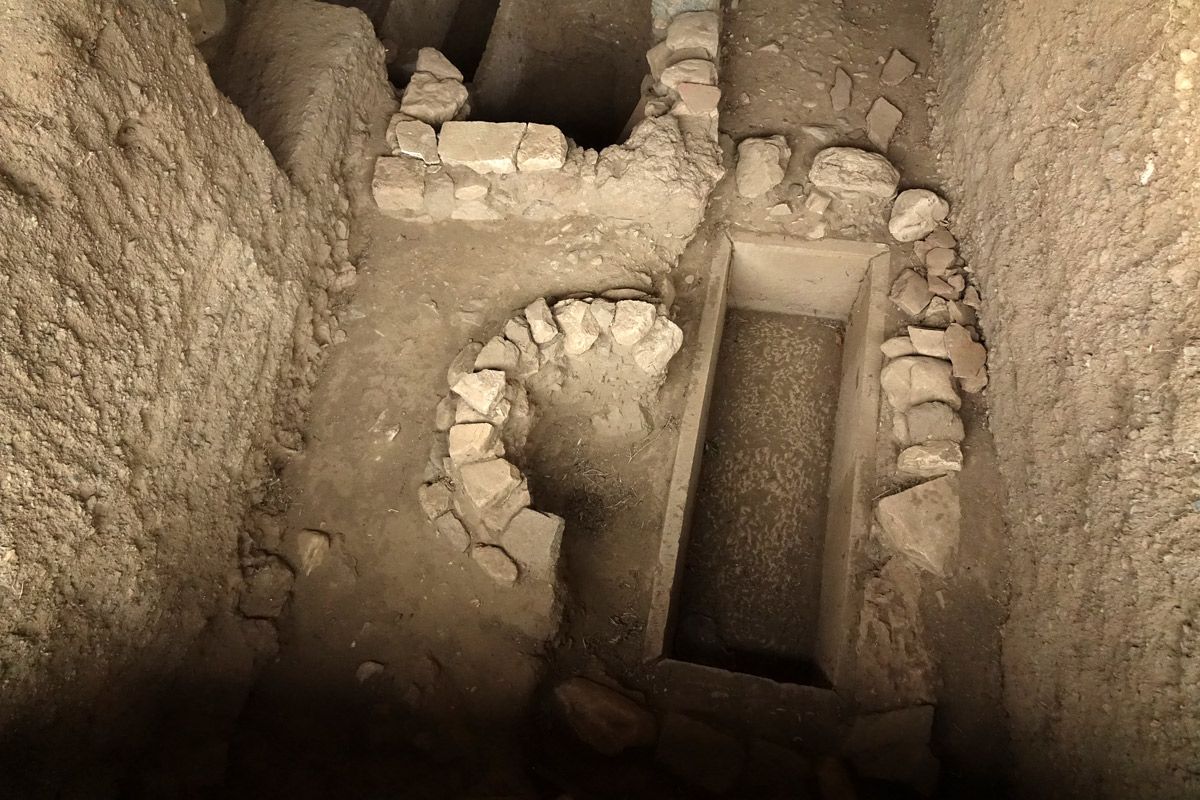 “They were sometimes used as family burials. Two or three members of the same family were buried in these pithoi. In one of these burials, we found the skeleton of a dog. I think a local of Antandros loved his dog so much and found this pithos when trying to find a place for its body,” said the professor. 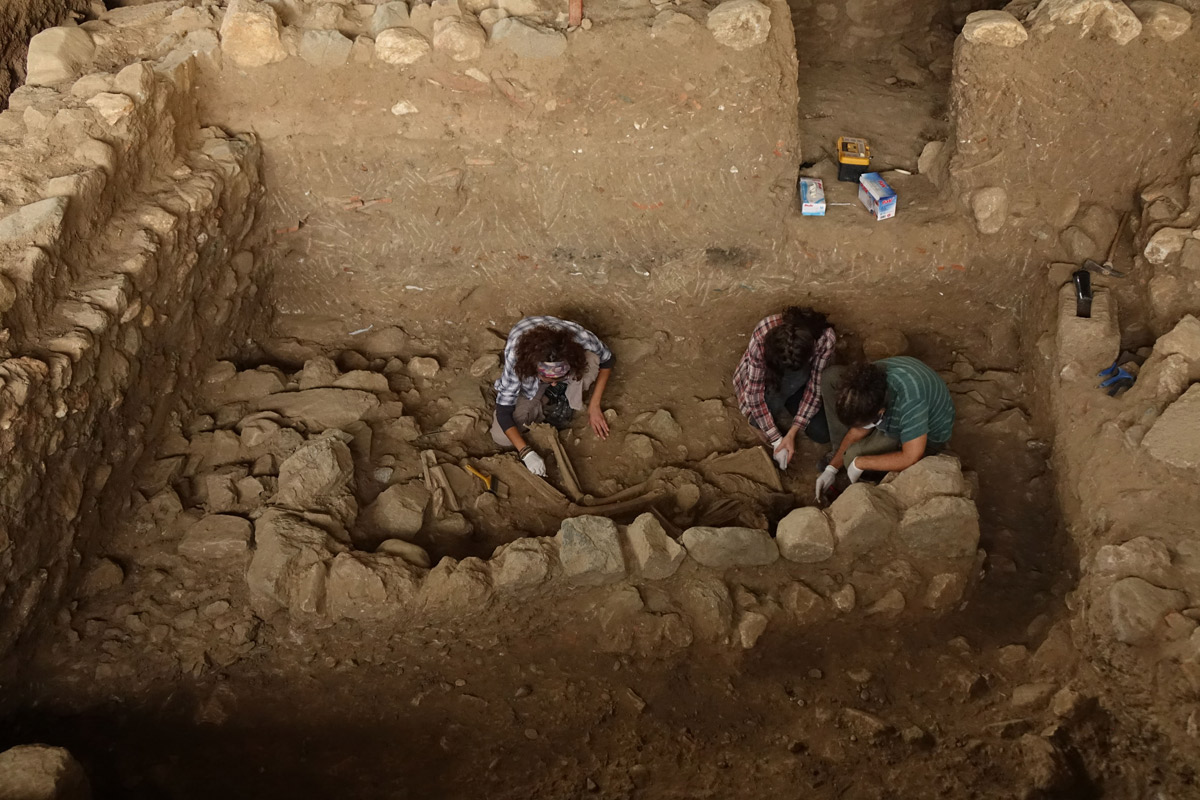