The association of Greek archaeologists sent a letter to the Greek and Turkish culture ministries and UNESCO. Greek archaeologists have expressed concern over the limited access that visitors have to the Hagia Sophia monument in Trabzon, northeast Turkey, which was converted into a mosque in 2013.

The association of Greek archaeologists sent a letter recently to the Greek and Turkish ministries of culture as well as to the Greek branch of UNESCO regarding the state of the Hagia Sophia monument in Trabzon,Turkey.

The archaeologists’ letter focuses on reports suggesting that the Turkish authorities intend to construct additional buildings onto the monument, completely altering its architectural style. 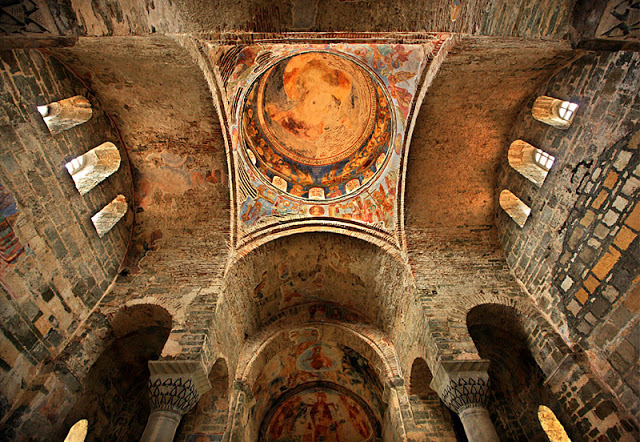 The letter also points out the very limited access that visitors now have to this important monument, after Turkey decided to convert it from a museum into a Muslim mosque in 2013. 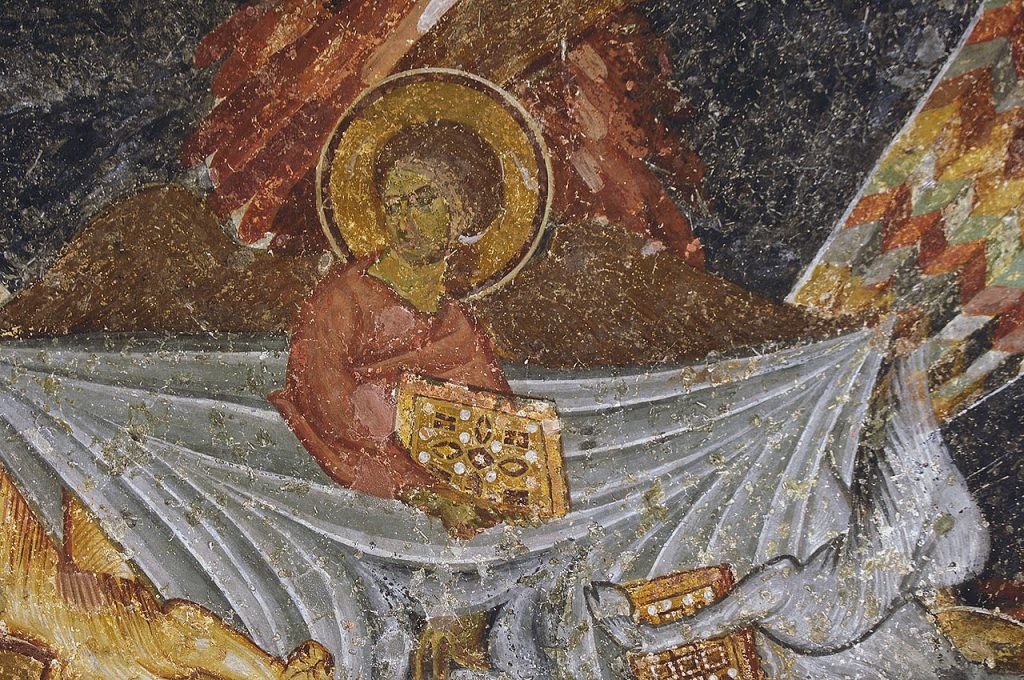