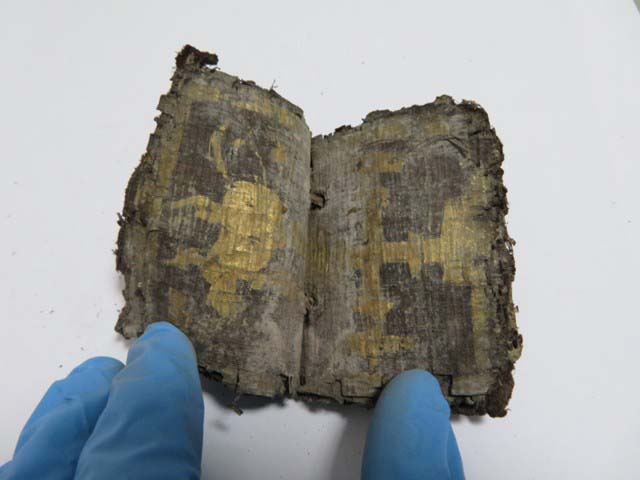 Turkish police seized two ancient Christian manuscripts on Tuesday dating back 1,500 years from the possession of smugglers planning to sell the artifacts in western Turkey.

Police forces received a tip-off on the location of the codices, finding them in a vehicle in the western city of Denizli, arresting two suspects. 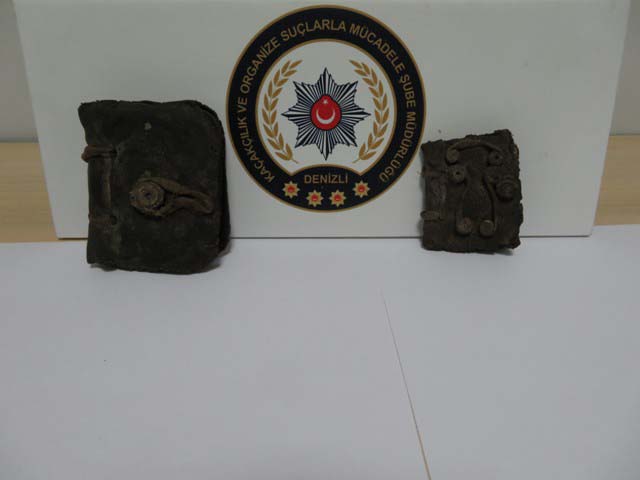 Researchers from Pamukkale University Archaeology department examining the colored-papyrus manuscripts said they were Egyptian in origin and written as invocations for protection from Jesus Christ. 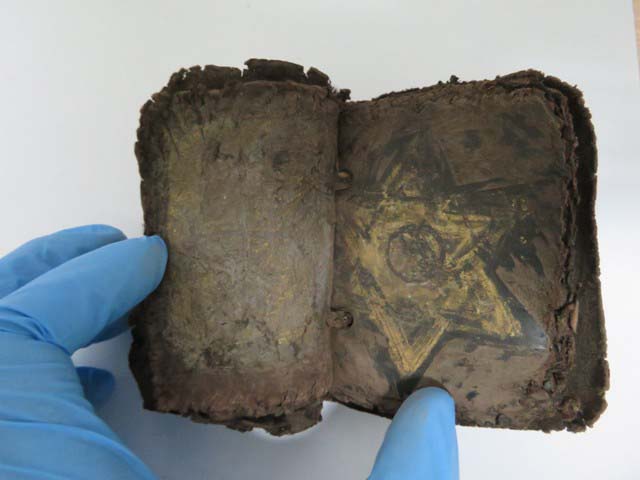 They added that the manuscripts were believed to protect against certain diseases.

The suspects were released pending trial.