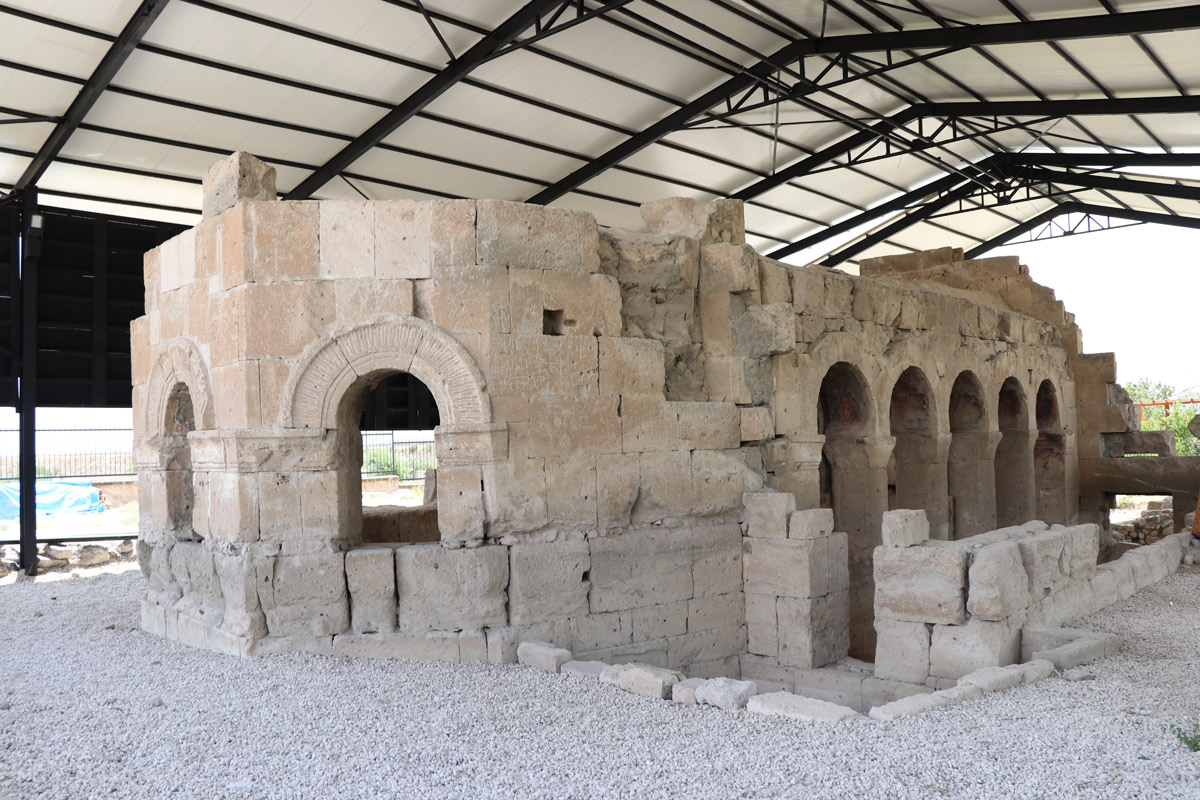 The church, which is one of the historical landmarks in the city, along with the ancient city of Tyana, a Roman-era water basin and the Byzantine-era Gümüşler cave monastery, was heavily damaged in an explosion in 1977 and had been going through restoration works since 1996. 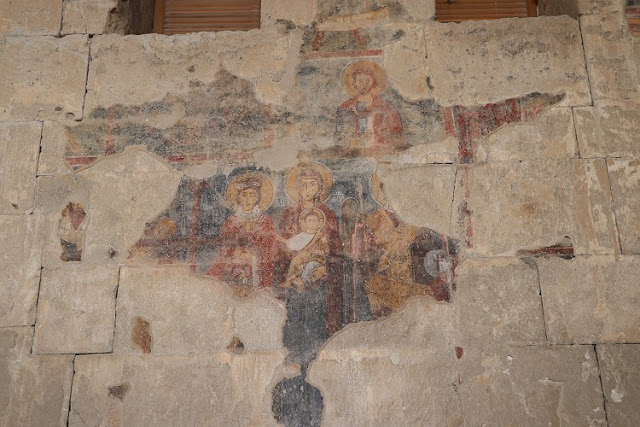 Speaking at the opening ceremony of the church, Niğde Governor Yılmaz Şimşek said that the church has an important place in world history, adding that he hopes the ancient church and the archaeological site it is located in will boost the city's tourism.

Şimşek noted that the church is the earliest examples of its kind as a stone structure, adding that the paintings on its wall have survived till today. 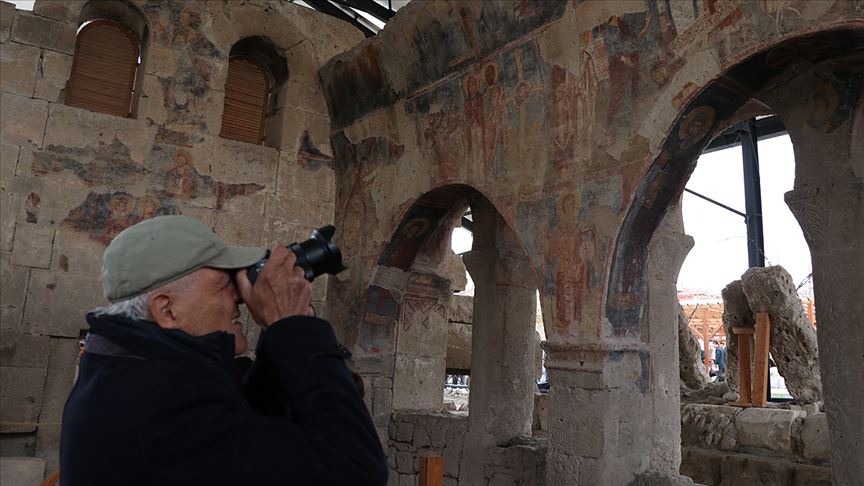 The church was constructed under the name of the Roman Emperor Constantine the Great's mother Helena in the sixth century and was located on the historic holy pilgrimage road that started from Bordeaux, France and ended at Jerusalem.