Archaeologists working at Neolithic site on Marawah Island discovered the gem who World’s oldest known natural pearl. Dubbed the Abu Dhabi Pearl, it was found in layers that have been radiocarbon dated to 5,800-5,600 BCE, during the Neolithic period. 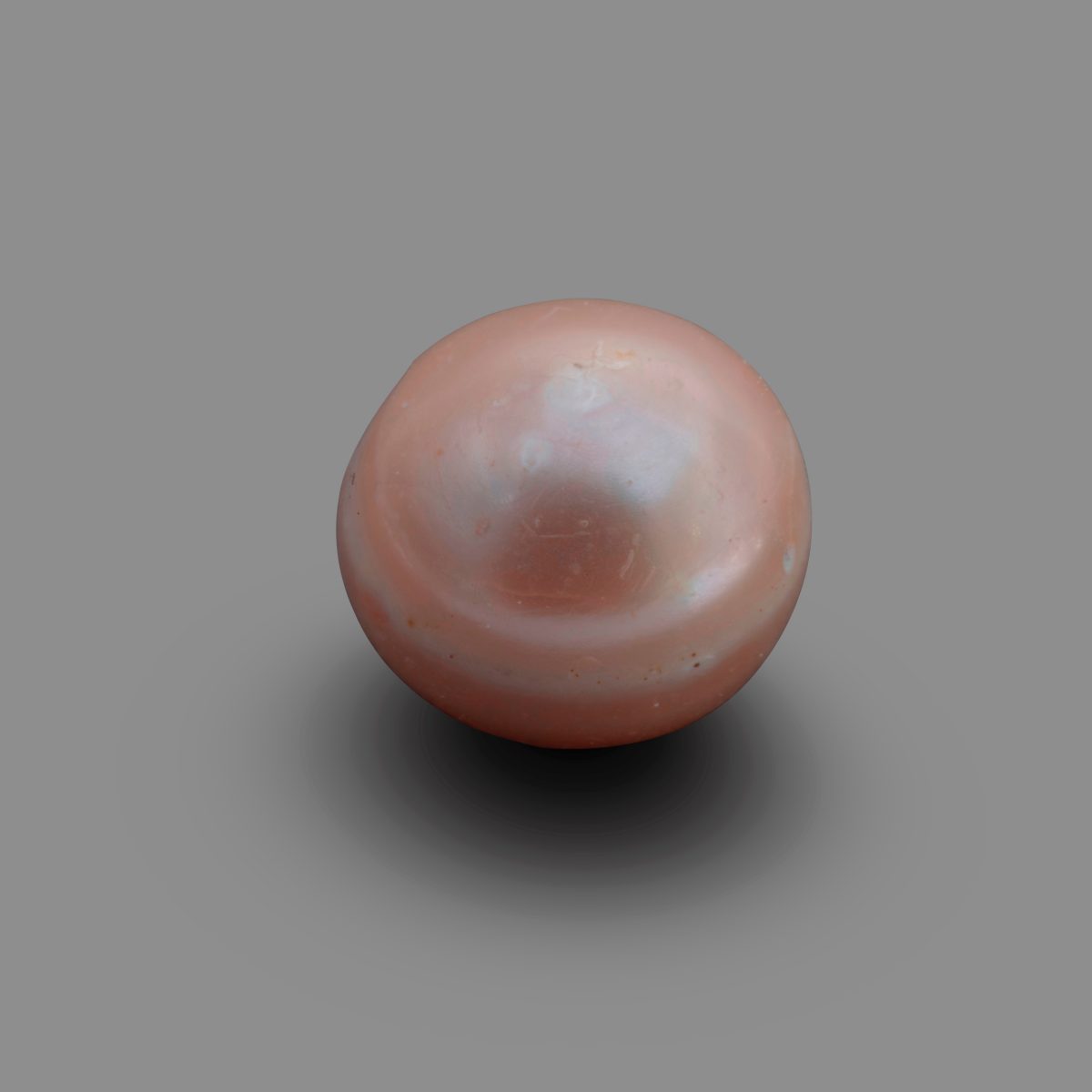 The natural pearl was found in the floor of a room discovered during excavations at Marawah Island, off the capital of the United Arab Emirates, which revealed the earliest architecture found in the country.

An 8,000-year-old pearl that archaeologists say is the world's oldest will be displayed in Abu Dhabi, according to authorities who said Sunday it is proof the objects have been traded since Neolithic times. 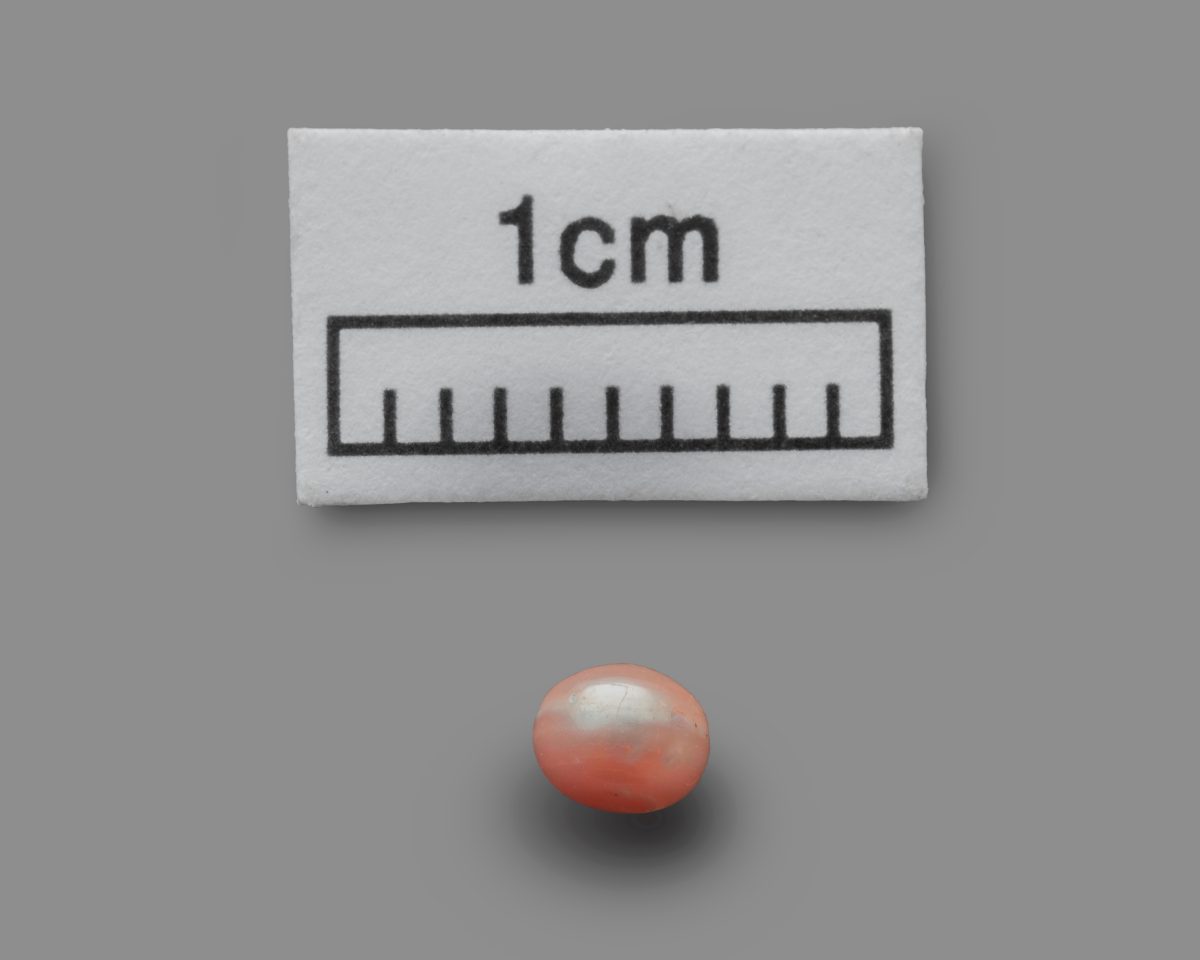 The natural pearl was found in the floor of a room discovered during excavations at Marawah Island, off the capital of the United Arab Emirates, which revealed the earliest architecture found in the country.

"The layers from which the pearl came have been carbon dated to 5800-5600 BC, during the Neolithic period," Abu Dhabi's Department of Culture and Tourism said.

"The discovery of the oldest pearl in the world in Abu Dhabi makes it clear that so much of our recent economic and cultural history has deep roots that stretch back to the dawn of prehistory," said its chairman Mohamed Al-Muabarak.

The excavation of the Marawah site, which is made up of numerous collapsed Neolithic stone structures, has also yielded ceramics, beads made from shell and stone, and flint arrowheads. 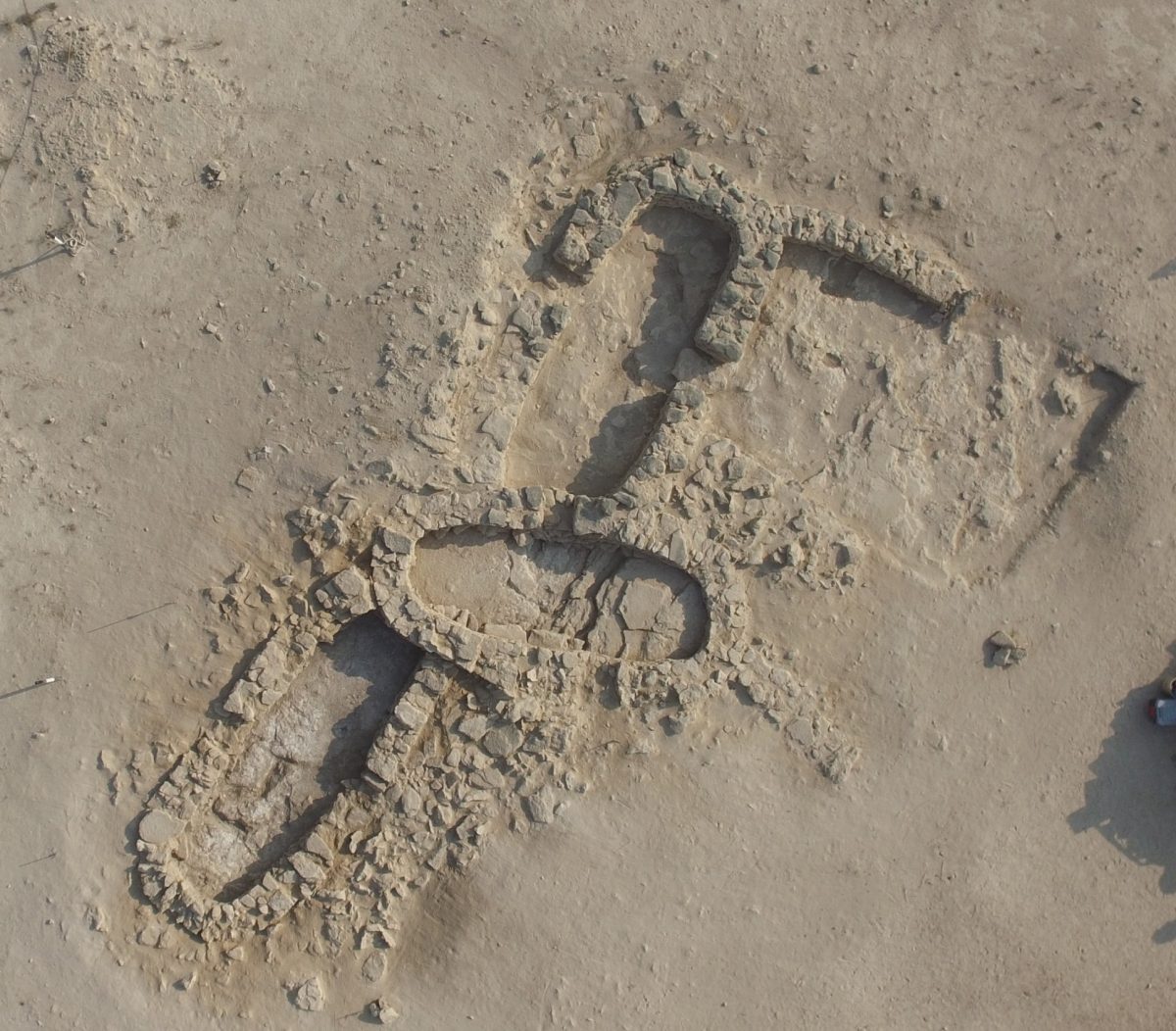 The "Abu Dhabi Pearl" will be shown for the first time in the exhibition "10,000 years of Luxury" which is opening on October 30 at the Louvre Abu Dhabi -- the outpost of the famous Paris museum.

Emirati experts believe that the pearls were traded with Mesopotamia -- ancient Iraq -- in exchange for ceramics and other goods. They were also likely worn as jewellery. 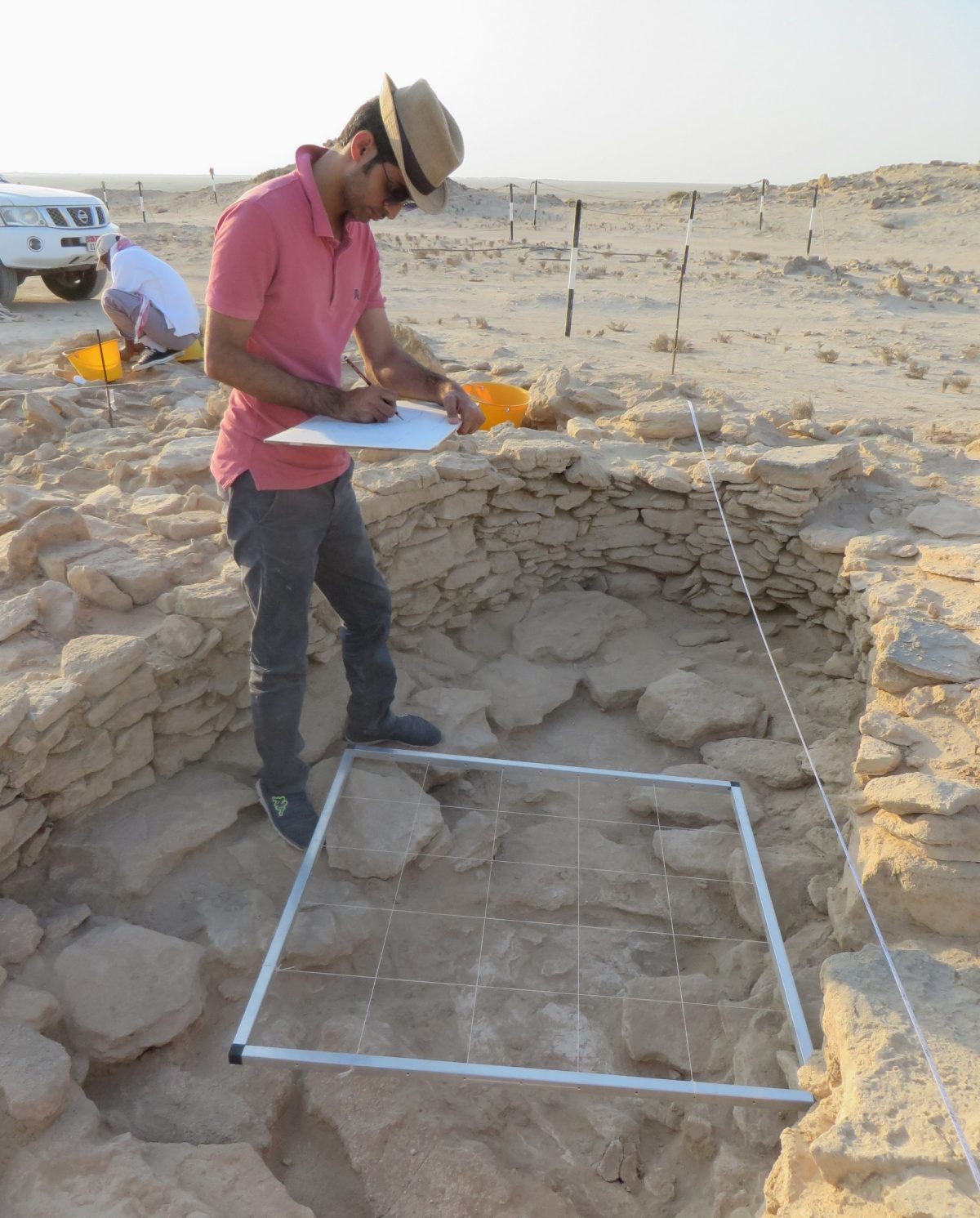 "The Venetian jewel merchant Gasparo Balbi, who travelled through the region, mentions the islands off the coast of Abu Dhabi as a source of pearls in the 16th century," the culture department said.

The pearl industry once underpinned the economy of the United Arab Emirates, but the trade collapsed in the 1930s with the advent of Japanese cultured pearls, and as conflicts rocked global economies.

Instead, the Gulf nations turned to the oil industry which dominates their economies to this day.