The ancient Egyptians were far more fashionable than thought - and loved a stripy sock, it has been revealed.

Scientists at the British Museum used a new imagining technique to analyze a child’s sock, recovered from a rubbish dump in ancient Antinoupolis in Roman Egypt, and dating from 300AD. 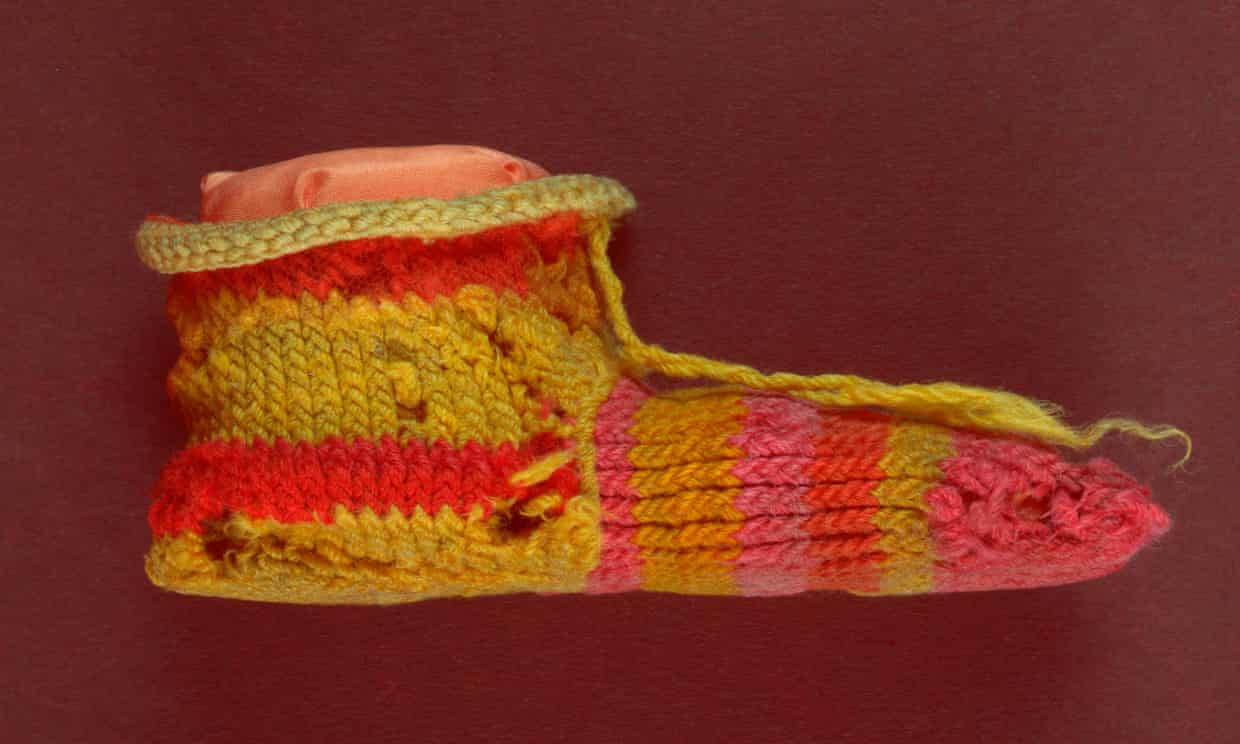 They discovered red, blue and yellow dyes were used, along with a range of advanced dying and weaving techniques.

The sock, made for the left foot of a child with separation between the big toe and four other toes used 6–7 colours of wool yarn, they found, and was radiocarbon-dated to 3-4 century AD.

Many Egyptian socks found have a similar style, made them of wool, generally bright color, with a section between the first two fingers to wear with sandals.

The new technique, looks at the luminescence of different dyes and uses digital microscopy to examine fibres, and discovered the Egyptians used just three colors to blend the seven used in the sock.

Researchers say it could allow many more textiles to be examined and giving us an unprecedented glimpse into ancient life - and how colorful it may have been.

The find was made in the Egyptian city of Antinooupolis, which was excavated on behalf of the Egyptian Exploration Society in 1913-1914 by English papyrologist John de Monins Johnson.

It found two excellent examples of Egyptian socks, the child's one that has been newly analyzed and a larger adult vesrion, with the impression of the sandal thong still visible.

While socks have been around since the stone age, when cavemen used pelts or animal skins, the ancient Egyptians are thought to be responsible for the first knitted socks.

HOW THE EGYPTIANS MADE THEIR STRIPY SOCKS

Scientists at the British Museum analyzed a child’s sock, recovered from a rubbish dump in ancient Antinoupolis in Roman Egypt, and dating from 300AD.

'This sock was for the left foot of a child with separation between the big toe and four other toes worked in 6–7 colours of wool yarn in a single needle looping technique sometimes called nålbinding and worked from the toe upwards,' the researchers wrote in the journal PLOS One.