A new shipwreck from the Bronze age discovered in Turkey. 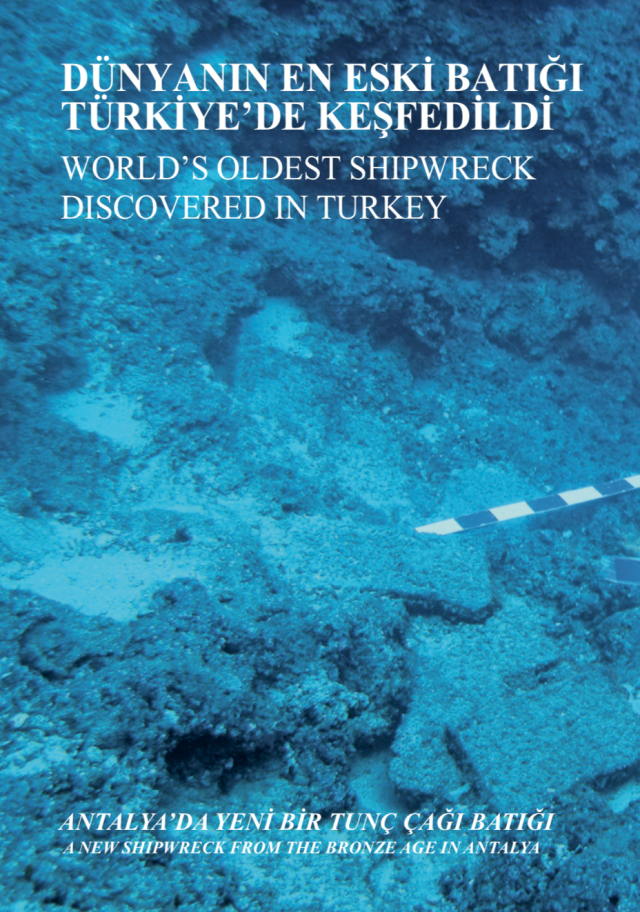 We have been conducting underwater archaeological surveys on the Antalya shorelines since 1999 with a permission from the Ministry of Culture and Tourism. These surveys have documented numerous shipwrecks, submerged settlements, ancient port facilities and other archaeological remains, which all have been recorded into the national registry. In 2018, we continued our survey in an area covering the shorelines of Adana, Mersin and Antalya, and yielding a total of 42 shipwrecks from different periods. Among these 42 ancient shipwrecks, the most important one was discovered to the west of Antalya within the ancient geographical borders of Lycia. Under weather conditions, which turn bad from time to time with currents and storms, those shores lying in a geography full of traps are host to the Gelidonya and Uluburun shipwrecks, the earliest shipwrecks of the world known so far. We are very pleased to share this information with you that we were able to document a shipwreck with a cargo of copper ingots, which is likely to be dated far earlier than those two other shipwrecks within the same geography.

It is most likely that the captain of the boat with a cargo of copper probably from Cyprus or some other place in the East was sailing perhaps to Crete, or perhaps to the West Anatolian coasts or to Greece, but the ship could not escape from suffering the same fate as the Gelidonya and Uluburun wrecks that sank in these waters in following centuries. The ship probably sought shelter from a storm in a cove, but couldn’t finish its maneuver due to the effect of currents, and hit the rocks on the shore and sank. Lying at a depth of 40 to 45 meters in a sloping area from 20 meters to 90 meters, the wreck appears to have spread onto a 7 m wide and 14 m long area.

In order not to disturb the in-situ position of the shipwreck, no sample has been removed until the excavation, and various finds under the sand and the part of the main cargo have been left untouched.

Five ingots from the Uluburun Shipwreck resemble pillow-shaped form, but are smaller in size. These 5 ingots are described as “resembling pillow-shaped in gots from an earlier assemblage” 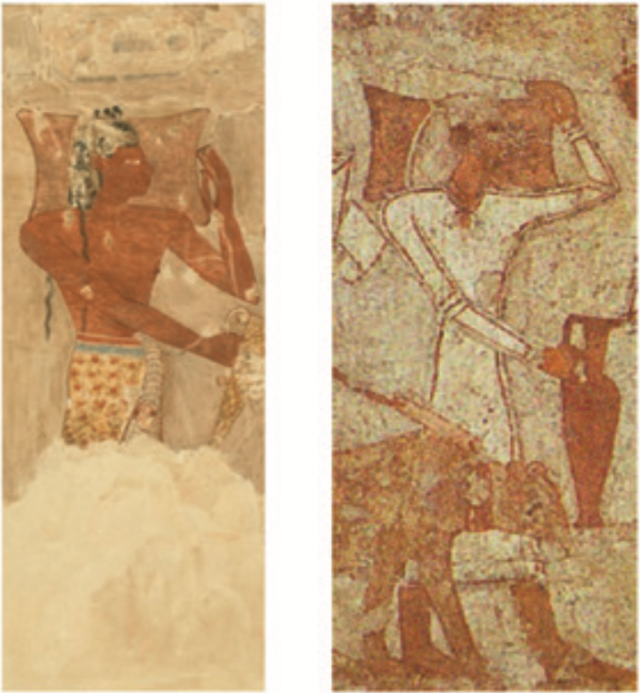 Indeed, such ingot depictions are often seen in the Egyptian paintings usu- ally dating to the 15th century BC It is likely that this information and many others not included in this post would enable us to date this shipwreck back to the 16th to 15th centuries BC, making it “the earliest shipwreck of the world”.

The scientific value of the shipwreck is unique since there is no recovery or excavation of a 16th to 15th century BC shipwreck. It has a huge potential for the scientific world like a book to be read for the first time, or like a time-capsule. The most accurate information about the shipwreck will be obtained by scientific ex- cavations in 2019.