Japanese and Russian researchers say a well-preserved carcass of an extinct cave lion cub has been found in permafrost in Russia. Scientists say they found the remains of the cub while digging near a river in northeastern part of Siberia in July 2018. 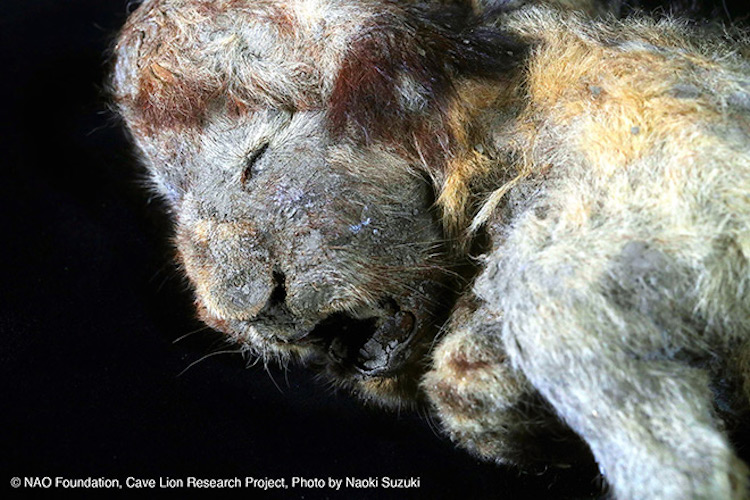 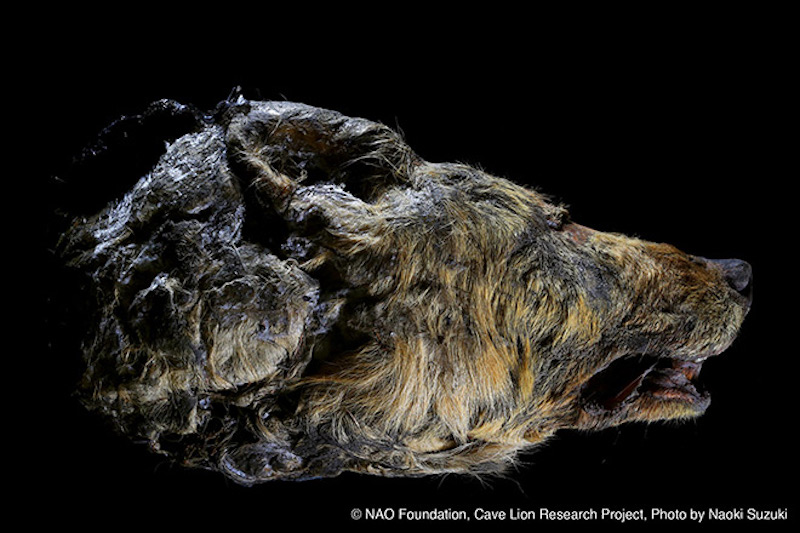 Their facial expressions frozen in time, an immaculately well-preserved cave lion cub and wolf head have been found in the Siberian permafrost after 30,000 years.

The discovery by a team of Japanese and Russian researchers was announced in Tokyo on June 3.

“Their muscles, organs and brains are in good condition,” said Naoki Suzuki, a professor of paleontology and medicine with the Jikei University School of Medicine in Tokyo, who studied the remains with a CT scan. “We want to assess their physical capabilities and ecology by comparing them with lions and wolves of today.” 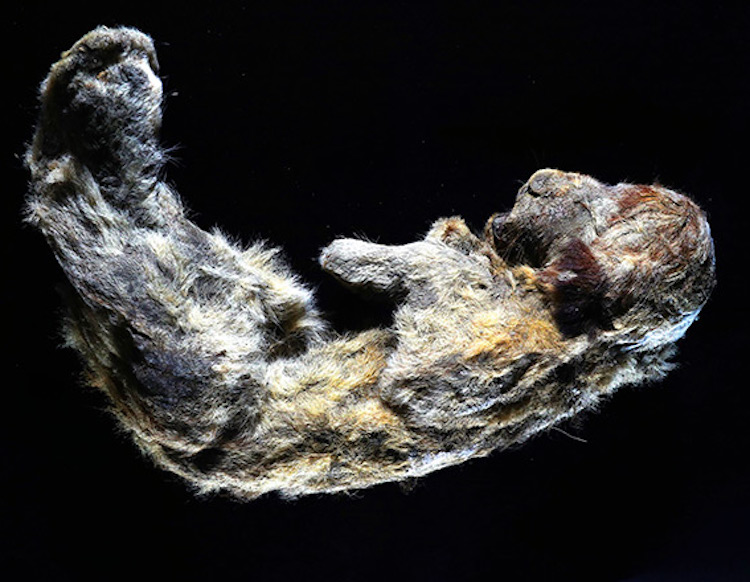 The glacial-age creatures were excavated near a river in the Republic of Sakha in northeastern Siberia around July last year.

The cub was about 40 centimeters in length and weighed about 800 grams. It is believed to have died shortly after birth, according to the scientists. 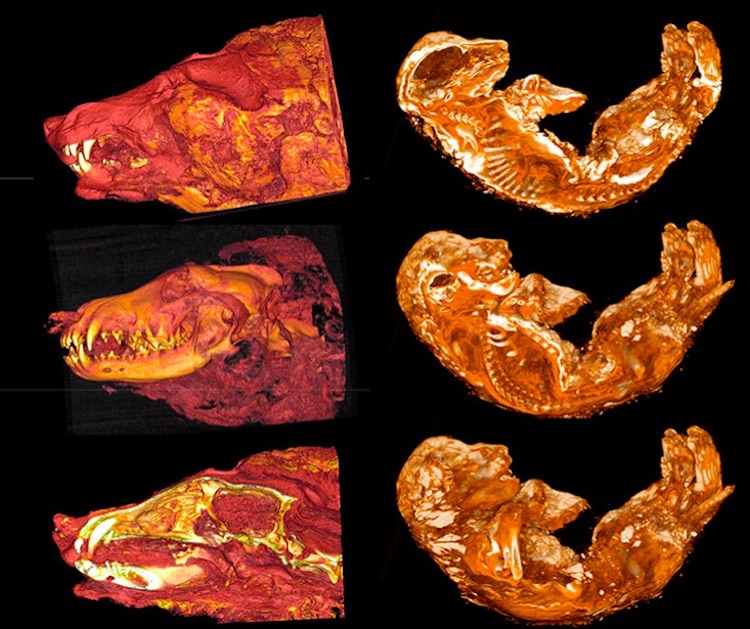 The wolf, whose fangs and fur are intact, is estimated to have been 2 to 4 years old when it died.

The recent discovery follows that of the remains of three cave lions in 2015 and 2017 by the same team.