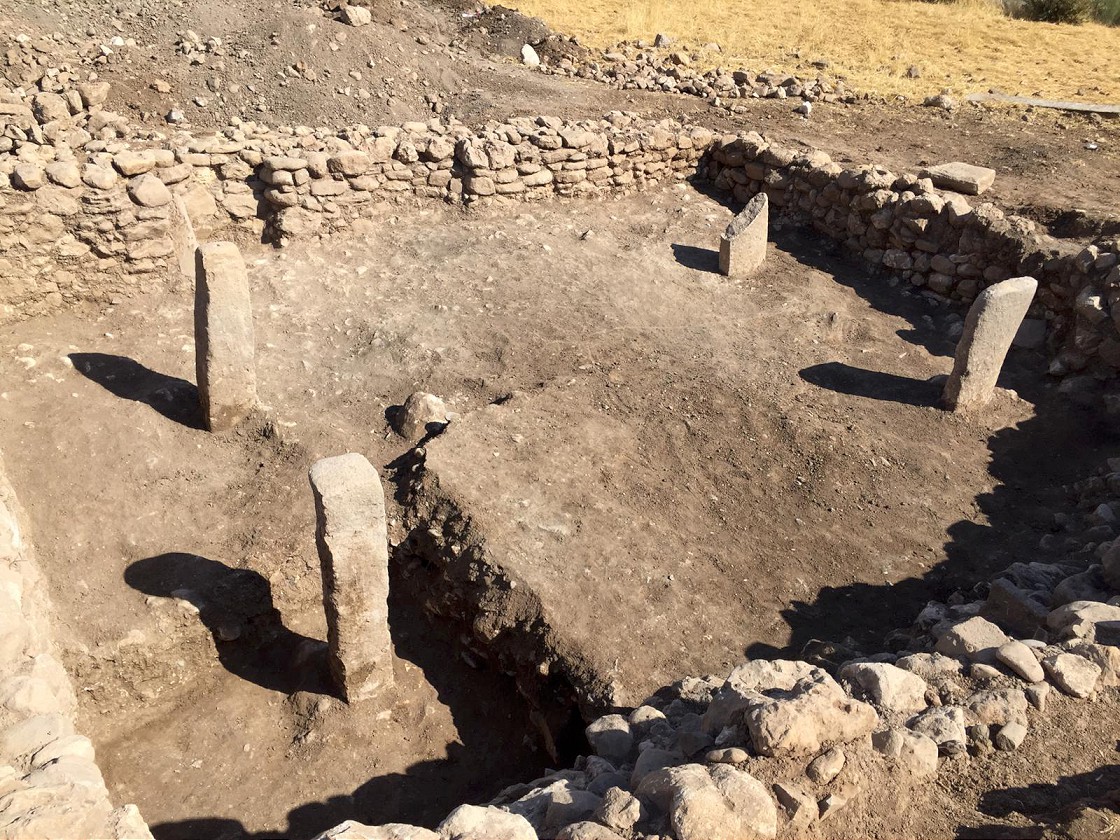 The ancient temple is estimated to be 11,300-years-old. Excavations in the area were initially launched in 2012 in the Ilısu neighborhood of Dargeçit district in Mardin. Mardin is known to have been home to various civilizations such as Sumerians, Babylonians, Hittites, Assyrians, and Romans as well as Seljuk and Ottoman Turks.

Ergül Kodaş of Mardin Artuklu University’s Archaeology Department, who is the scientific counselor to the excavations at the Boncuklu Tarla (Beaded Field) site – the earliest known human settlement in the city – told Anadolu Agency that the newly unearthed temple belongs to the same era as the Göbeklitepe excavation site in southeastern Şanlıurfa province. Göbeklitepe is considered the birthplace of early civilizations. 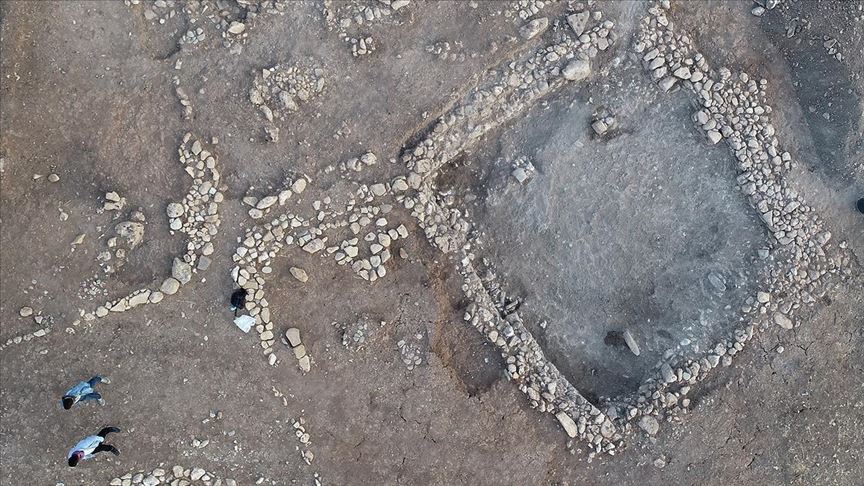 Kodaş said they had managed to unearth four steles, three of which were very well preserved, but that excavations are still ongoing around the temple. 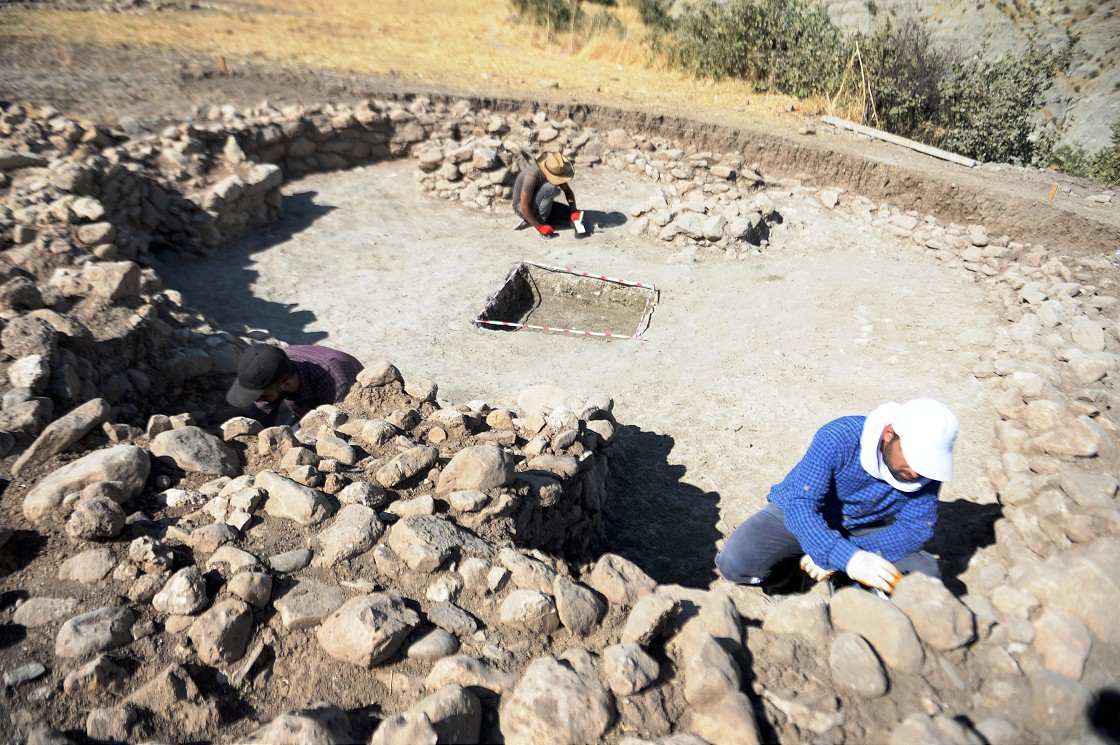 Kodaş noted that archaeologists have not yet reached the base of the temple, which was made of rubble walls and a hardened clay base, adding that it might take a month to reach the foundation. 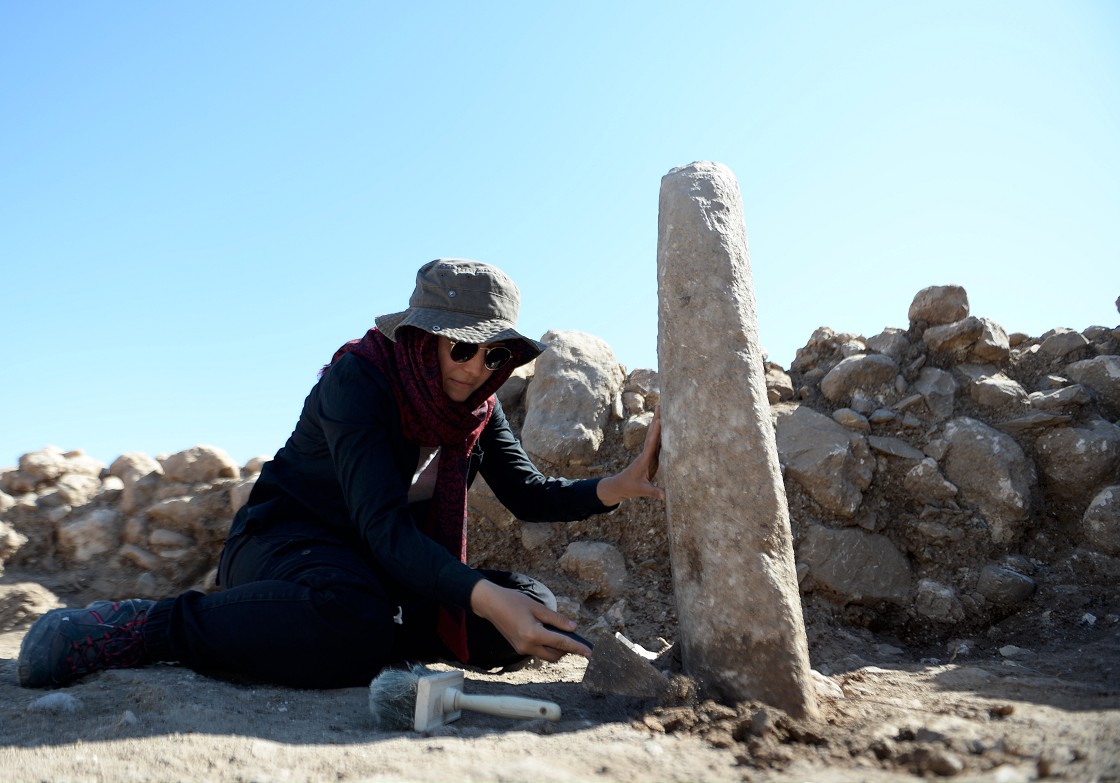 Stating that they haven’t come across any figures on the steles so far, Kodaş noted that the 80-square-meter temple is similar to one previously unearthed in Göbeklitepe.