The statue is the first rose granite bust of Ramses II found that includes the "ka" symbol, according to a statement from the Egypt's Ministry of Antiquities, which described the find as 'rare'.

A rare statue of the ancient Egyptian pharaoh Ramses II has been discovered near Giza. The pink granite statue, which is almost 3.5 feet tall, was found to have the symbol 'Ka'—thought to be an aspect of the soul or spirit by the civilization.

The discovery was announced by Egypt's Ministry of Antiquities. The statue was found on the land of a man who had been arrested earlier in the month for carrying out illegal excavations. The land was located near the Temple of Ptah, which is about 15 miles from Giza. 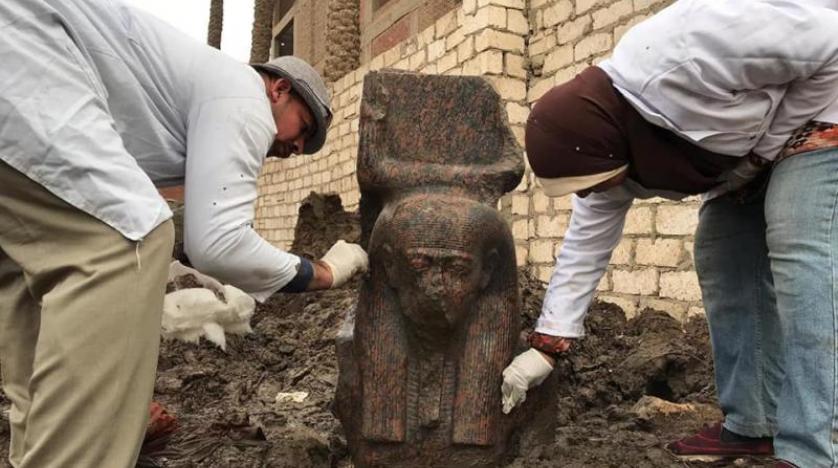 In a statement, Mostafa Waziri, secretary-general of the Supreme Council of Antiquities, said the rare statue was "intended to provide a resting place for the Ka (life-force or spirit) of the person after death." Previously, only a wooden statue of Ramses II with the Ka symbol had been discovered.

"This discovery is considered one of the rarest archaeological discoveries. It is the first ever Ka statue made of granite to be discovered. The only Ka statue that was previously found is made of wood and it belongs to one of the kings of the thirteenth dynasty of ancient Egypt," he told China's Xinhua news agency.

Please click for more read to news of newsweek.com wrote by Hannah Osborne 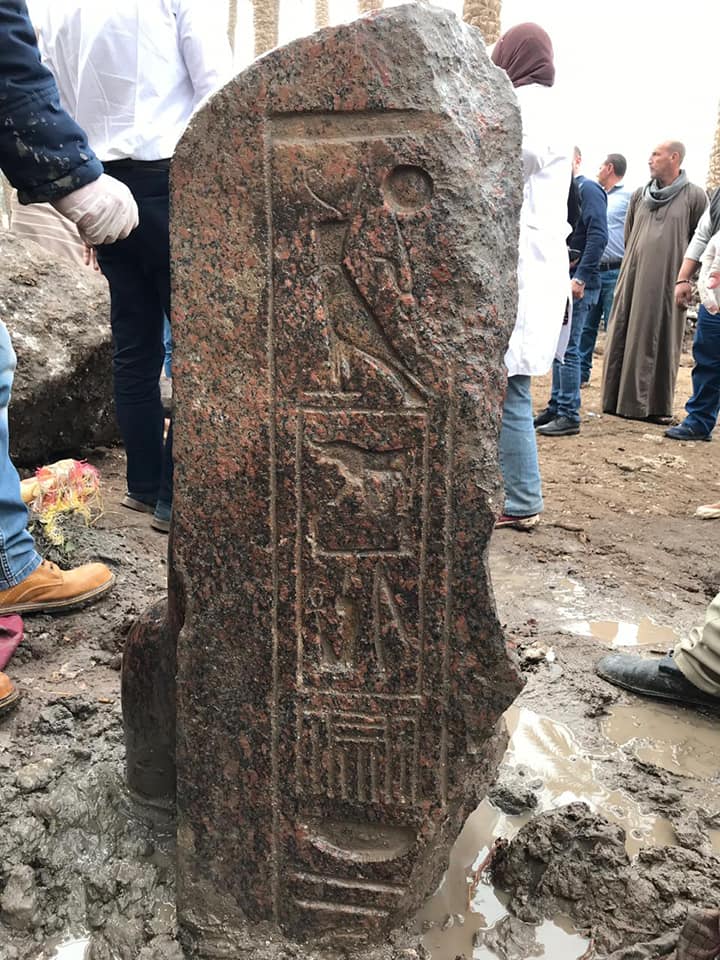