Bulgarian archaeologists have discovered the tomb of a previously-unknown 14th-century aristocrat, a descendant of the Byzantine Palaiologos dynasty, at the Kaliakra fortress on Bulgaria’s Black Sea coast, the National History Museum said on August 15. 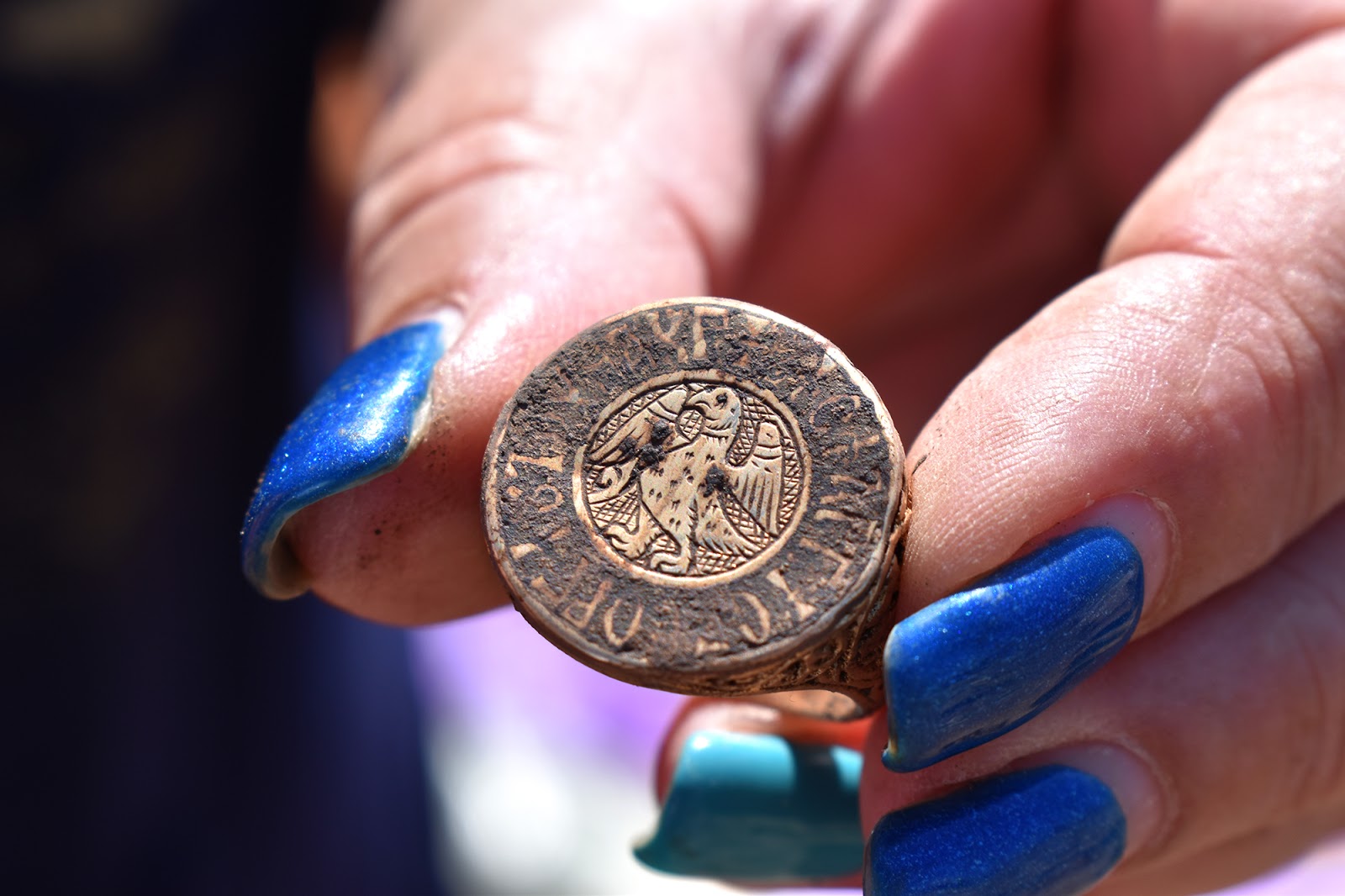 The tomb’s occupant was identified by a gold signet ring inscribed with his name: Georgi Palaiologos
[Credit: National History Museum]

The tomb was found by a team headed by the National History Museum’s director, Associate Professor Boni Petrunova, who has led digs at the Kaliakra site since 2004.

Previous excavations have yielded many other rich tombs of Kaliakra noblemen, but this was the first time that archaeologists found a descendant of the Palaiologos dynasty, identified as Georgi Palaiologos.

Although there were no other historical records of this person, archaeologists believed that he could have been a relative of Balik and Dobrotitsa, who ruled the independent Despotate of Dobroudja – with Kaliakra as its capital – in the middle of the 14th century. 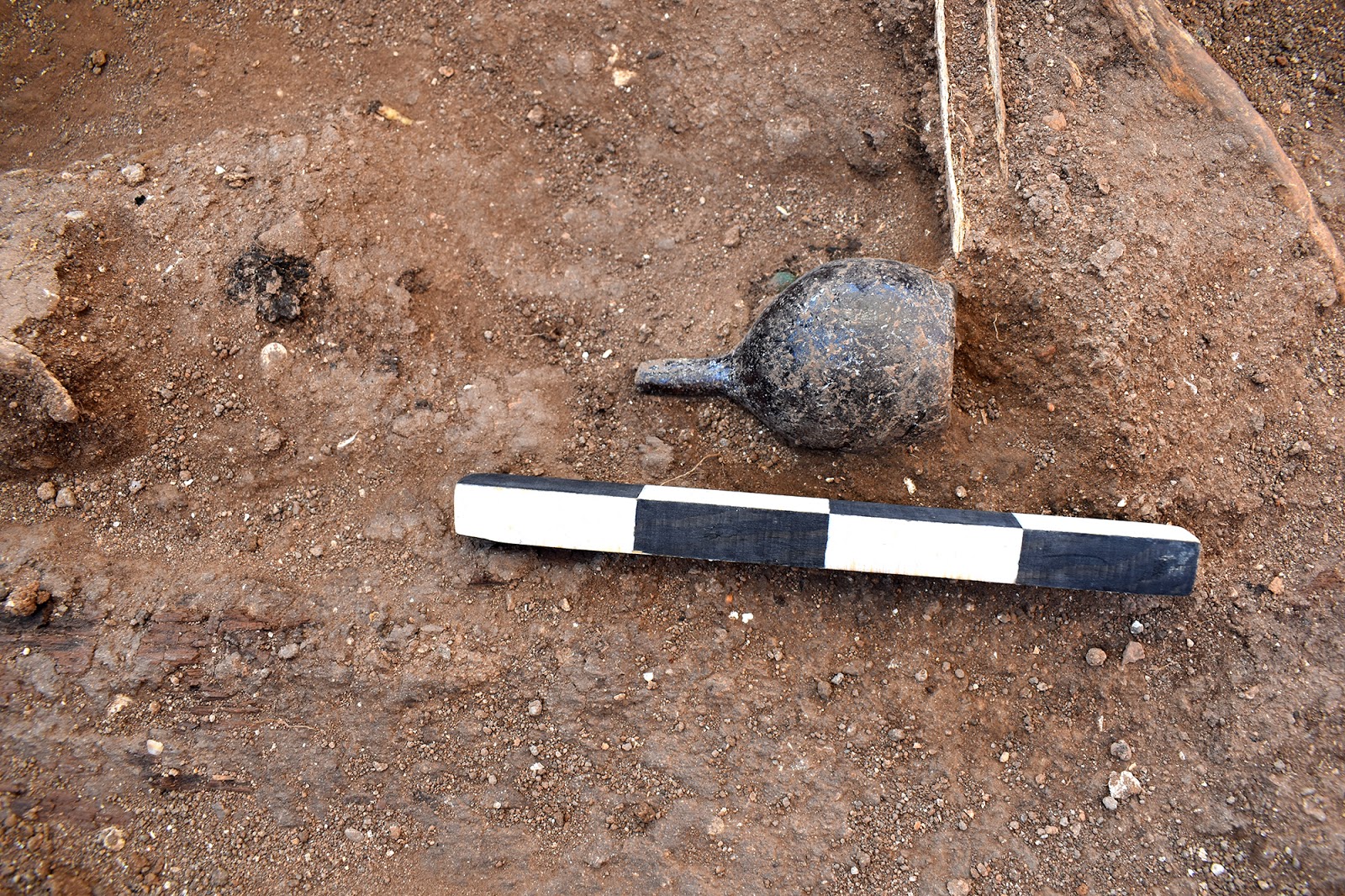 The tomb featured rich burial gifts, including luxurious fabric to cover his face and a glass vessel. Most notably, archaeologists found a massive gold signet ring with the nobleman’s name and the Palaiologos family crest, which allowed to identify the aristocrat, the museum said.

The digs, funded this year by grants from the Culture Ministry and Kavarna municipality, are scheduled to continue until the end of the month.

Last year’s digs at Kaliakra also yielded a major discovery of hundreds of gold and silver coins, with the museum planning to publish a catalogue of the findings later this year.