Early plant use by humans is not well studied because of poor preservation over time, however Border Cave's unique ecosystem has allowed for excellent preservation of this material - providing further insight into the lives of early humans in these caves. For example fire and grass-bedding construction 200 thousand years old... Humans prepared beds to sleep over 200,000 years ago 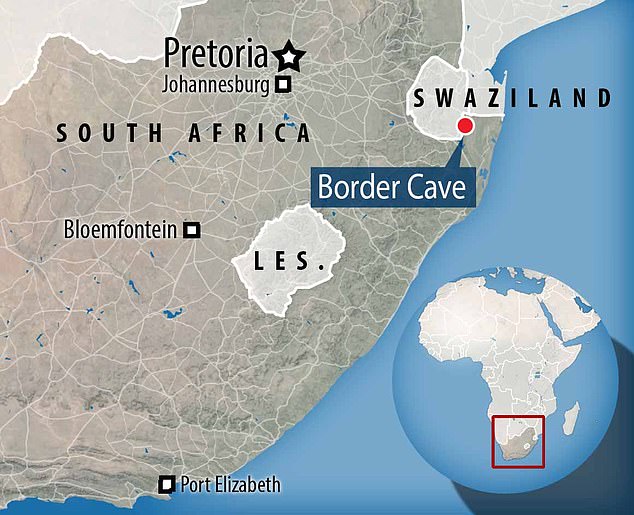 Professor Lyn Wadley from Wits University led an international team of archaeologists in the discovery that our South African ancestors living in Border Cave, used grass bedding to make their sleep and work spaces more comfortable. They also found evidence that this grass bedding was laid down on top of ash, which works as an insect repellant.

Researchers in South Africa's Border Cave, a well-known archeological site perched on a cliff between eSwatini (Swaziland) and KwaZulu-Natal in South Africa, have found evidence that people have been using grass bedding to create comfortable areas for sleeping and working on at least 200,000 years ago. 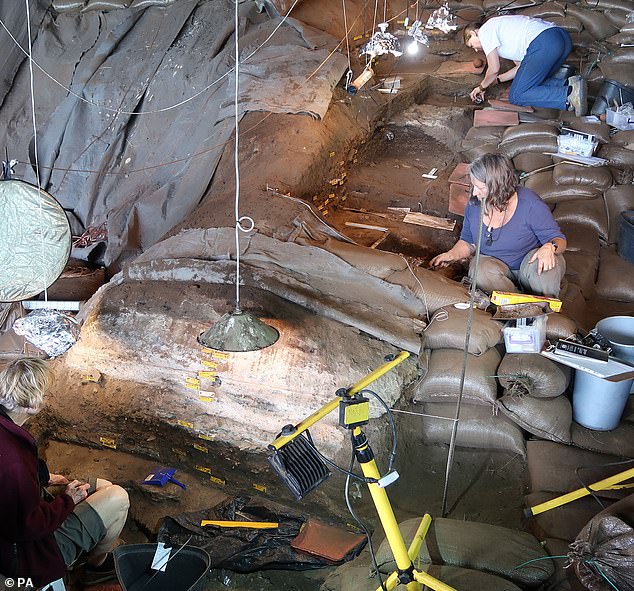 These beds, consisting of sheaves of grass of the broad-leafed Panicoideae subfamily were placed near the back of the cave on ash layers. The layers of ash was used to protect the people against crawling insects while sleeping. Today, the bedding layers are visually ephemeral traces of silicified grass, but they can be identified using high magnification and chemical characterisation.

The Border Cave study was conducted by a multidisciplinary team from the University of the Witwatersrand, South Africa, the CNRS (University of Bordeaux), and Universite Cote d'Azur, France, the Instituto Superior de Estudios Sociales, Tucuman, Argentina, and the Royal Institute for Cultural Heritage, Belgium. The research was published in Science. (Click for read: Fire and grass-bedding construction 200 thousand years ago at Border Cave, South Africa)

Lyn Wadley: We speculate that laying grass bedding on ash was a deliberate strategy

"We speculate that laying grass bedding on ash was a deliberate strategy, not only to create a dirt-free, insulated base for the bedding, but also to repel crawling insects," says Professor Lyn Wadley, principal researcher and lead author. 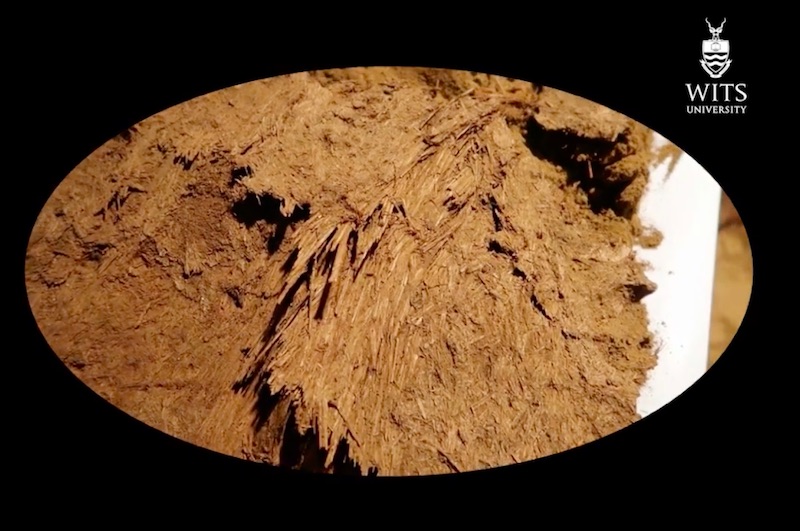 "Sometimes the ashy foundation of the bedding was a remnant of older grass bedding that had been burned to clean the cave and destroy pests. On other occasions, wood ash from fireplaces was also used as the clean surface for a new bedding layer."

Several cultures have used ash as an insect repellent because insects cannot easily move through fine powder. Ash blocks insects' breathing and biting apparatus, and eventually dehydrates them. Tarchonanthus(camphor bush) remains were identified on the top of the grass from the oldest bedding in the cave. This plant is still used to deter insects in rural parts of East Africa.

"We know that people worked as well as slept on the grass surface because the debris from stone tool manufacture is mixed with the grass remains. Also, many tiny, rounded grains of red and orange ochre were found in the bedding where they may have rubbed off human skin or colored objects," says Wadley.

Modern hunter-gatherer camps have fires as focal points; people regularly sleep alongside them and perform domestic tasks in social contexts. People at Border Cave also lit fires regularly, as seen by stacked fireplaces throughout the sequence dated between about 200,000 and 38,000 years ago. 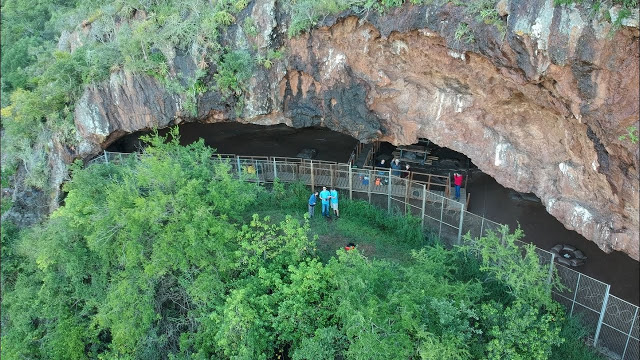 "Our research shows that before 200,000 years ago, close to the origin of our species, people could produce fire at will, and they used fire, ash, and medicinal plants to maintain clean, pest-free camps. Such strategies would have had health benefits that advantaged these early communities."

Although hunter-gatherers tend to be mobile and seldom stay in one place for more than a few weeks, cleansing camps had the potential to extend potential occupancy.