A curious branch of plankton evolution

Planktonic foraminifera (forams) -- tiny, shelled organisms that float in the sea -- left behind one of the most complete fossil records of evolutionary history in deep sea deposits. Consequently, evolutionists have a relatively sturdy grasp on when and how new lineages arose and developed their own unique features. However, a study published in the journal iScience reveals that one foram lineage evolved much more rapidly than everyone predicted, and researchers are looking beyond Darwin's original theories of gradual evolution to understand why. 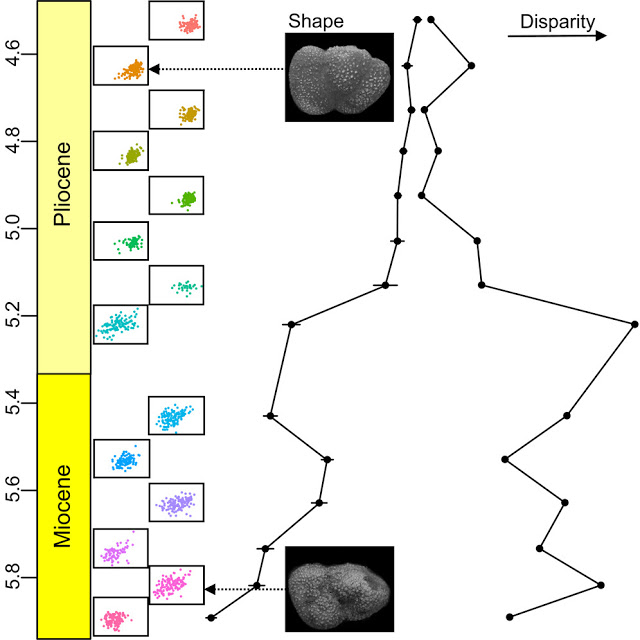 "It was an exciting moment. What our study and many others are starting to agree on is that evolution of forams is not necessarily gradual, as Darwin and more recent scientists thought," says first author Russell Bicknell, a palaeontologist at the University of New England's Palaeoscience Research Centre in Australia. "Life can exist for long periods of time exhibiting only minor changes followed by rapid, punctuated shifts."

Bicknell's team, made up of researchers from Australia, New Zealand, and the United States, measured the size and shape of one lineage of forams, called Truncorotalia, using 1,459 fossils from 5.9 and 4.5 million years ago. Using these measurements and time series analyses, they found that the shape of Truncorotalia's shell rapidly morphed 5.1 million years ago. At that time, oceans were cooling and flooding the earth. 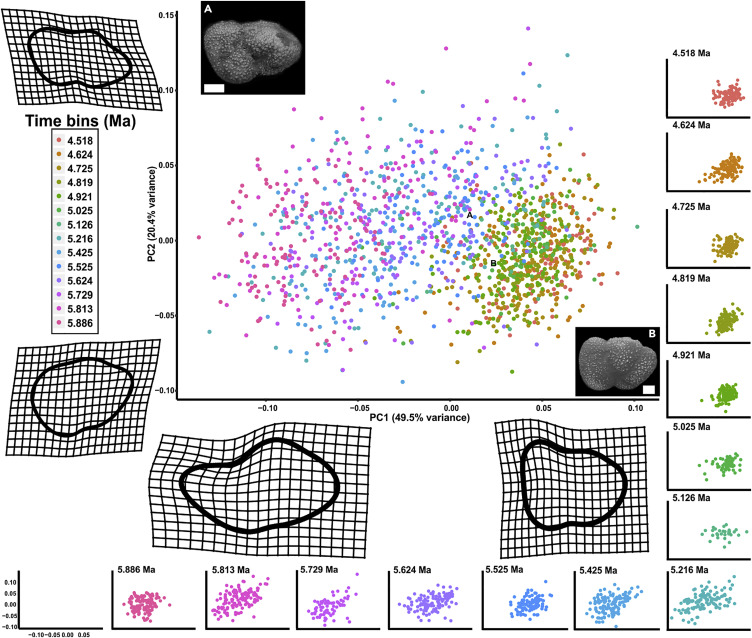 Although the researchers' analyses were limited to a specific window of history, the tools they used can be applied widely to various moderately complete fossil records. They hope that more evolutionists will adopt these tools and continue to challenge standard theories on the foram's evolution.