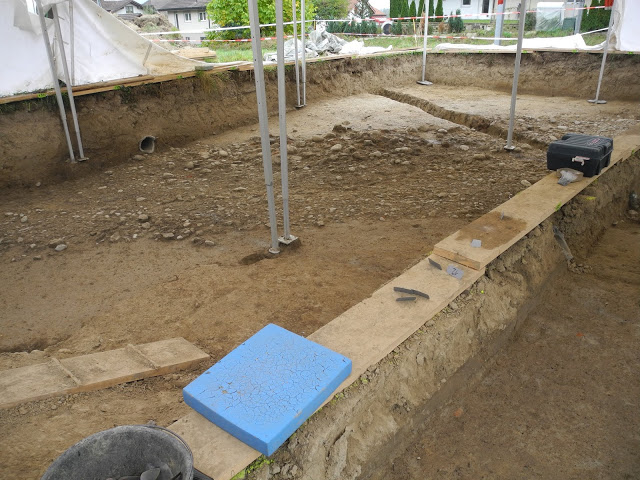 Archaeologists from canton Lucerne have uncovered rare Celtic remains on a construction site in the city of Egolzwil about 35 kilometres from the city of Lucerne. The discovery of a bronze piece of jewellery is considered a particularly exceptional finding.

The fact that Celts once lived in canton Lucerne has been known since sacrificial remains were found on the site of a former lake in the area some time ago. However, this new discovery, reported on Tuesday, is the first traces of settlements that have been found to date, which archaeologists hope can shed light on the history of the Celts in the area. 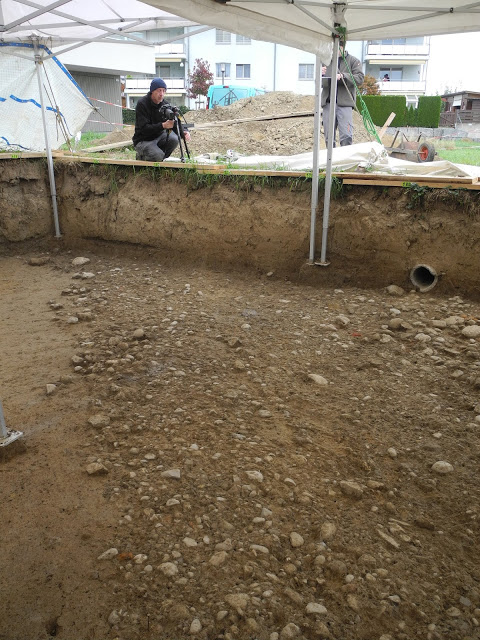 Celtic pathway made of fine pebbles [Credit: Canton of Lucerne]

The excavation uncovered ceramic fragments, remains of burnt houses, and animal bones. A bronze brooch or clothes pin, believed to be a piece of jewellery used to tie clothes such as cloaks and coats, was also uncovered. Based on the findings, archaeologists believe the settlement dates back to the first century BC. 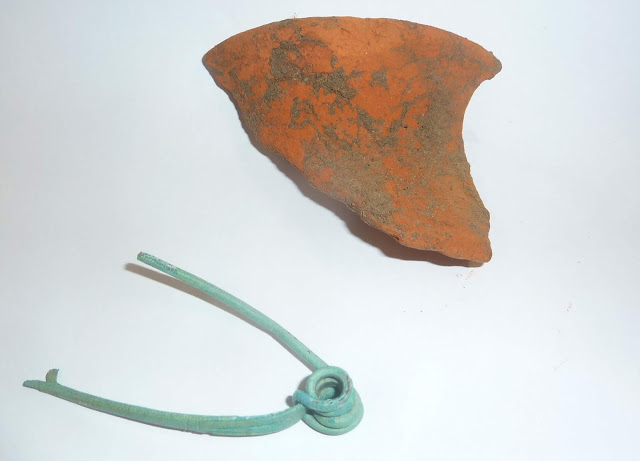 A bronze clothes pin and ceramic object typically found in the 1st century BC
[Credit: Canton of Lucerne]

The excavation was conducted as part of a planned construction of three new semi-detached houses next to the railway line in Egolzwil-Baumgarten.