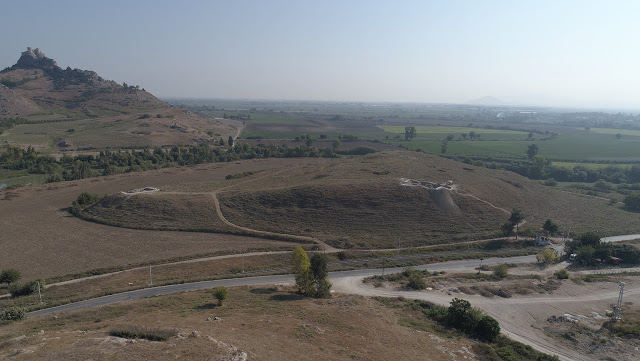 Archaeological research by the University of Bern in Sirkeli Höyük, Turkey, has led to the discovery of a Bronze Age and Iron Age city complex. With over 80 hectares, it is one of the largest known settlements of this period in Turkey.

Sirkeli Höyük is a Bronze Age and Iron Age site 40 kilometres east of Adana in ancient Cilicia. The Swiss-Turkish expedition to Sirkeli Höyük is led by the University of Berne and funded by the Swiss National Science Foundation and the Turkish Ministry of Culture.

Even before the Swiss-Turkish excavations began, Sirkeli Höyük was regarded as one of the largest Bronze Age and Iron Age sites in Cilicia, an immensely important region in terms of cultural history at the interface between the Levant (Syro-Mesopotamia), Cyprus and Anatolia.

Recent excavations have now produced spectacular results: the project team used geophysical surveys and surface inspections to discover an extensive lower town with dense residential development and an upper town on two ridges with a necropolis and chamber tombs at its centre.

Project manager Mirko Novák from the Institute of Archaeological Sciences at the University of Bern explains: "Together with extramural workshop areas and a suburb on the opposite side of the Ceyhan (Pyramos), these urban areas form an 80 hectare urban landscape that is uniquely complex for Cilicia, for the North Levant and for South Anatolia, and structurally reminiscent of the Hittite capital Ḫattuša".

A stamp seal was also found in an adjacent building, which is inscribed equally with Luwian, i.e. Old Anatolian hieroglyphics and Babylonian cuneiform characters. "The parallel use of these two writing systems on a seal is extremely unusual for the 1st millennium BC," says Novák. 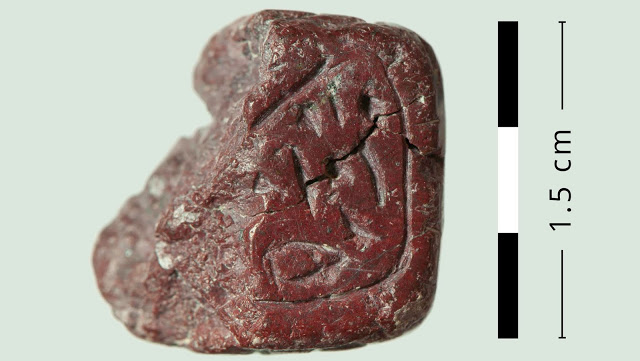 In the northeast of the citadel there are two rock reliefs - one shows the Hittite king Muwattalli II (1290-1272 BC). Above the reliefs there is a building that obviously served ancestor worship and in which the unrolling of seals with luwian hieroglyphics from the late 2nd millennium was found. In another stone building in the northwest of the citadel hill, the face of a man-shaped composite figure made of stone came to light. 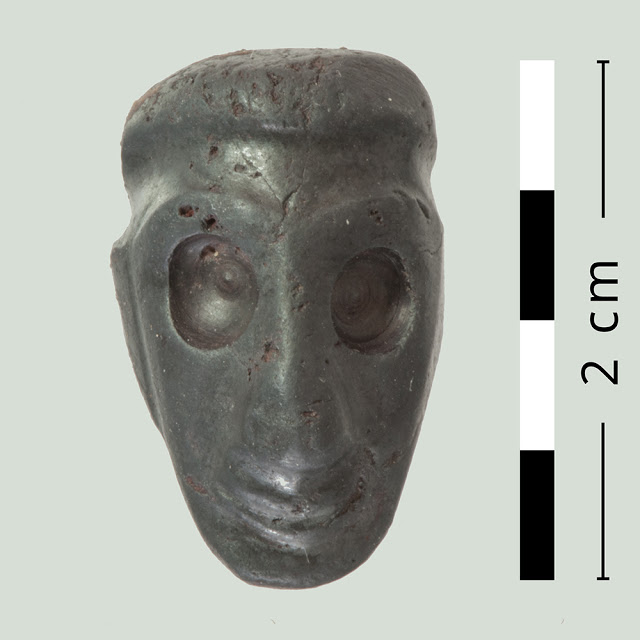 The most remarkable discovery, however, took place in another structure investigated at the highest point of the citadel: In a relatively small room, the skeletons of at least three sheep lay next to a pedestal. Several complete, partly painted ceramic vessels were deposited on and next to the animals. Obviously, this find is the remains of a ritual act. 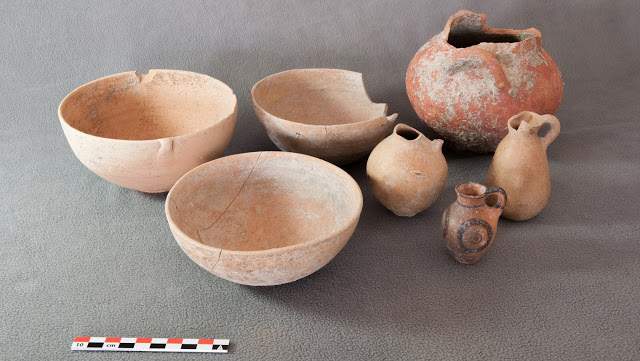 "All these findings support the assumption that the ancient city could be Kummanni, known as a place of worship," says Novák. 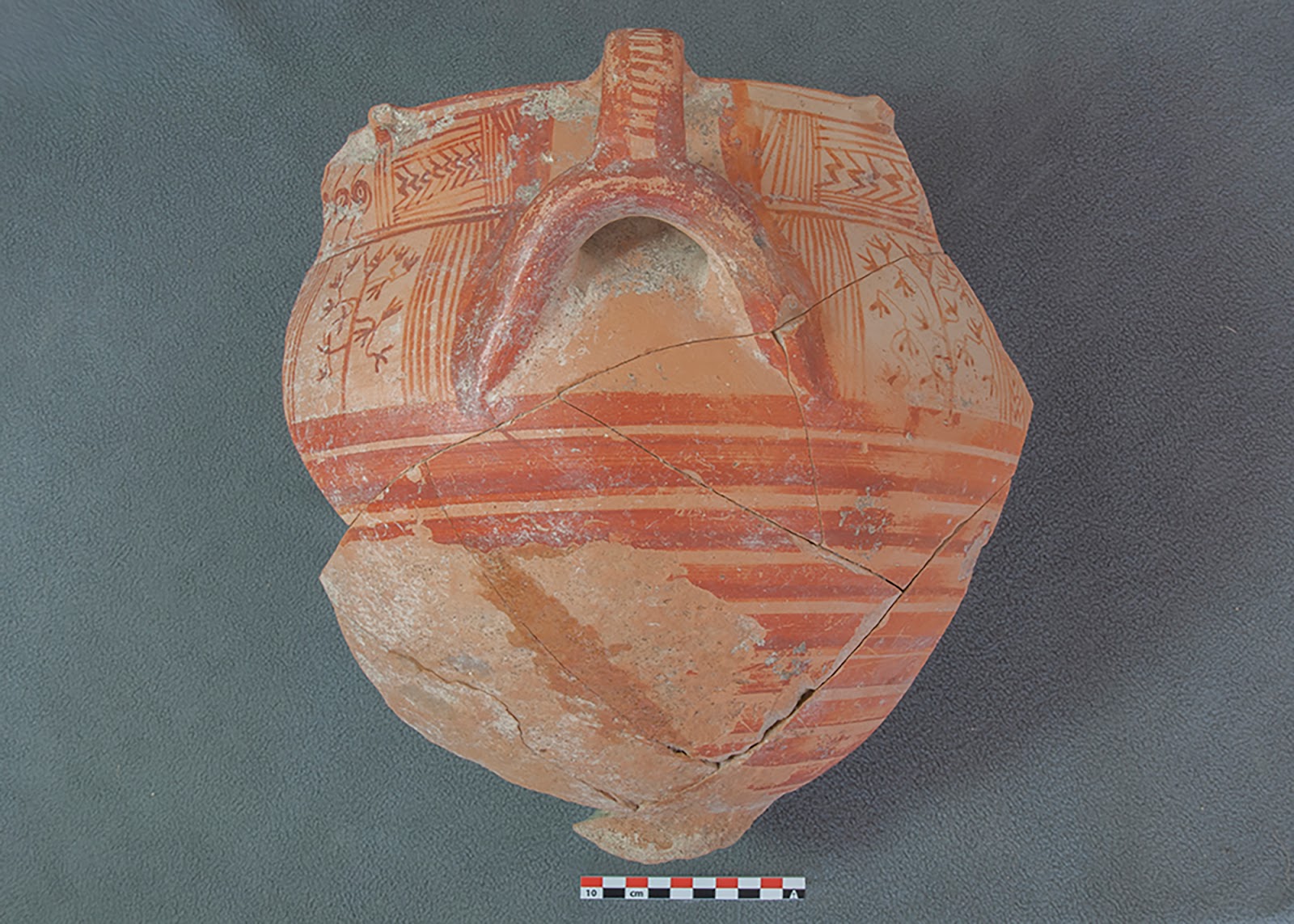 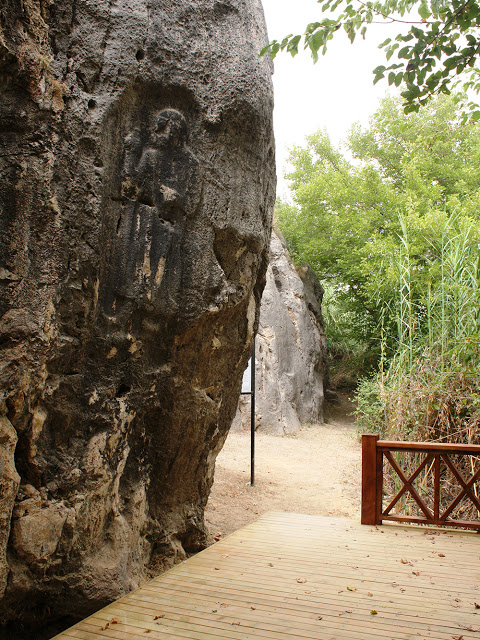 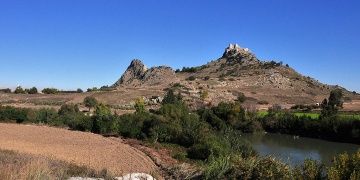 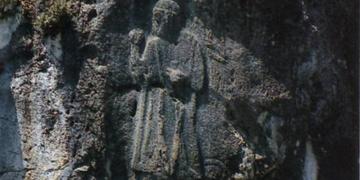 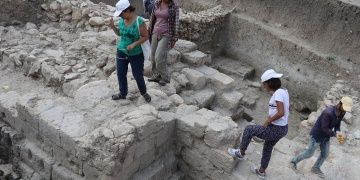