A total of 48 ancient oil lamps dating back to the Roman era were unearthed during ongoing excavations in southeastern Turkey.

The 1,700-year-old oil lamps were found in Zerzevan Castle, located in the southeastern province of Diyarbakir.

Aytac Coskun, head of the excavation, told Anadolu Agency that the lamps found in the area featured different motifs. 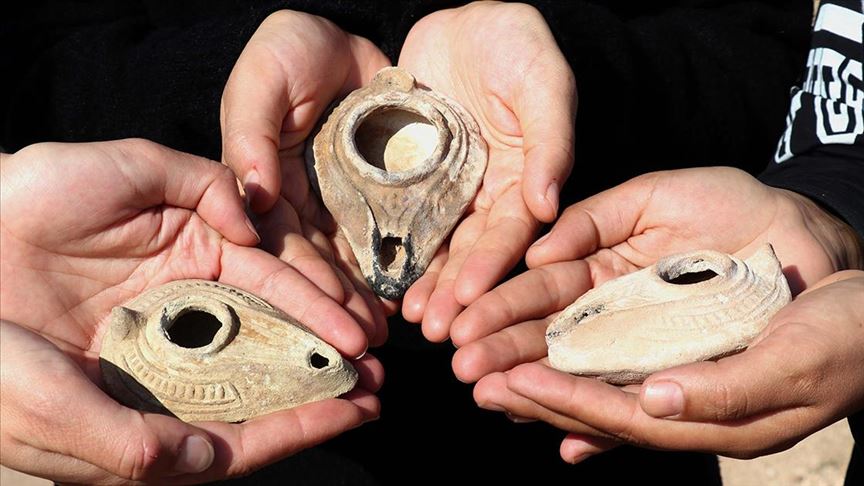 "Palms, rays, the sun, stars and various letters are among the motifs on the lamps. These different motifs and symbols represent eternal life, the power of the creator and the power of nature," Coskun added.

The ancient castle, covering an area of roughly 15 acres towering 39-49 feet with a length of 3,937 feet, is buttressed by towers nearly 70 feet high, and includes a church, administrative building, dwellings, granaries, armories, an underground chapel, canals and 54 water tanks.

It has 3,000 years of history, Coskun said, adding that pots found during the excavation suggested they were produced in the castle. 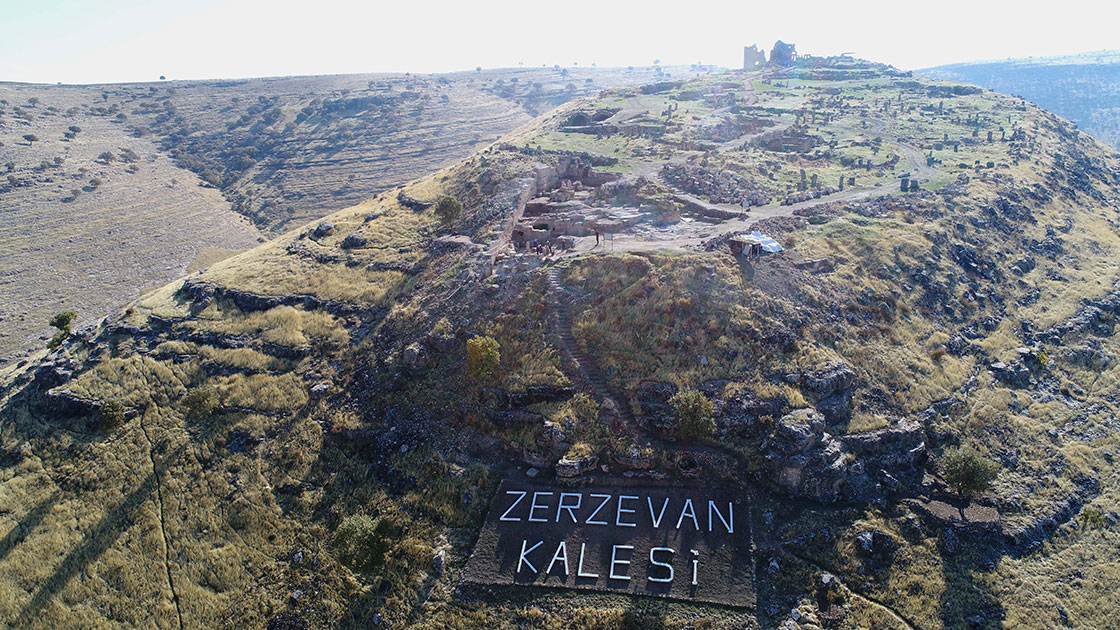 Zerzevan Castle, once a Roman border garrison, dates back to the Assyrian Empire (882-611 BC). The main Roman military settlement was built in the third century AD and was used continuously until the conquest of Muslim armies in 639. The walls and structures of the settlement were restored during the reign of Byzantine emperors Anastasios I (491-518 AD) and Justinianos I (527-565 AD).

The fortress is located on a rocky hill 407 feet high, and is located at a strategic point between the ancient settlements of Amida -- now Diyarbakir -- and Dara. The castle dominated the entire valley and controlled large areas on ancient trade routes, witnessing the great struggle between the ancient Roman and Sassanid Empires.