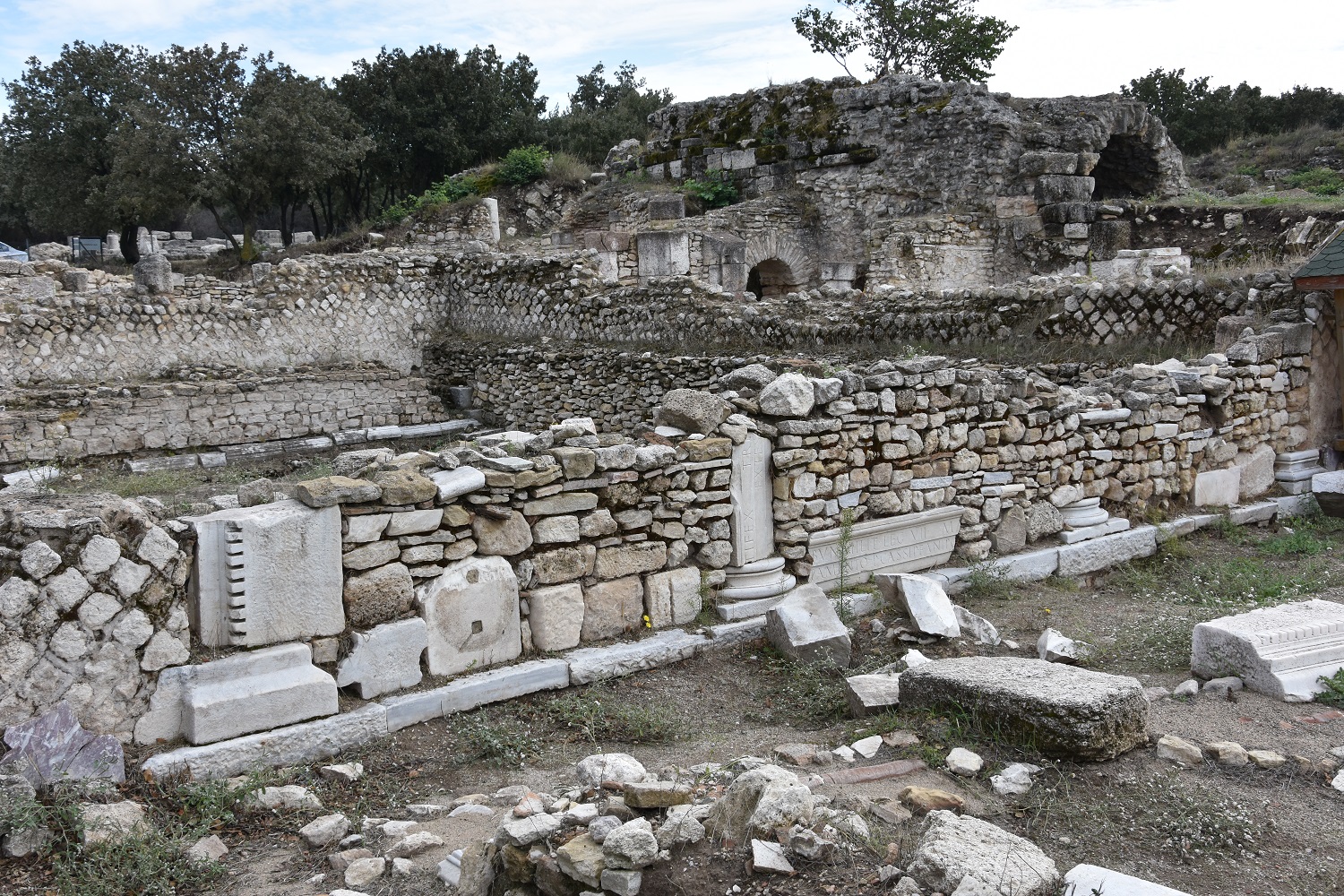 Archaeologists have found 1,500-year-old agricultural and carpentry tools in the ancient Greek city of Alexandria Troas in the northwestern province of Çanakkale (Greek Dardanellia).

The iron and bronze tools were found during an excavation that began in 2011, headed by Dr. Erhan Öztepe, an instructor at Ankara University’s archaeology department and the head of the Alexandria Troas excavations, said a statement from the Çanakkale Provincial Directorate of Culture and Tourism. 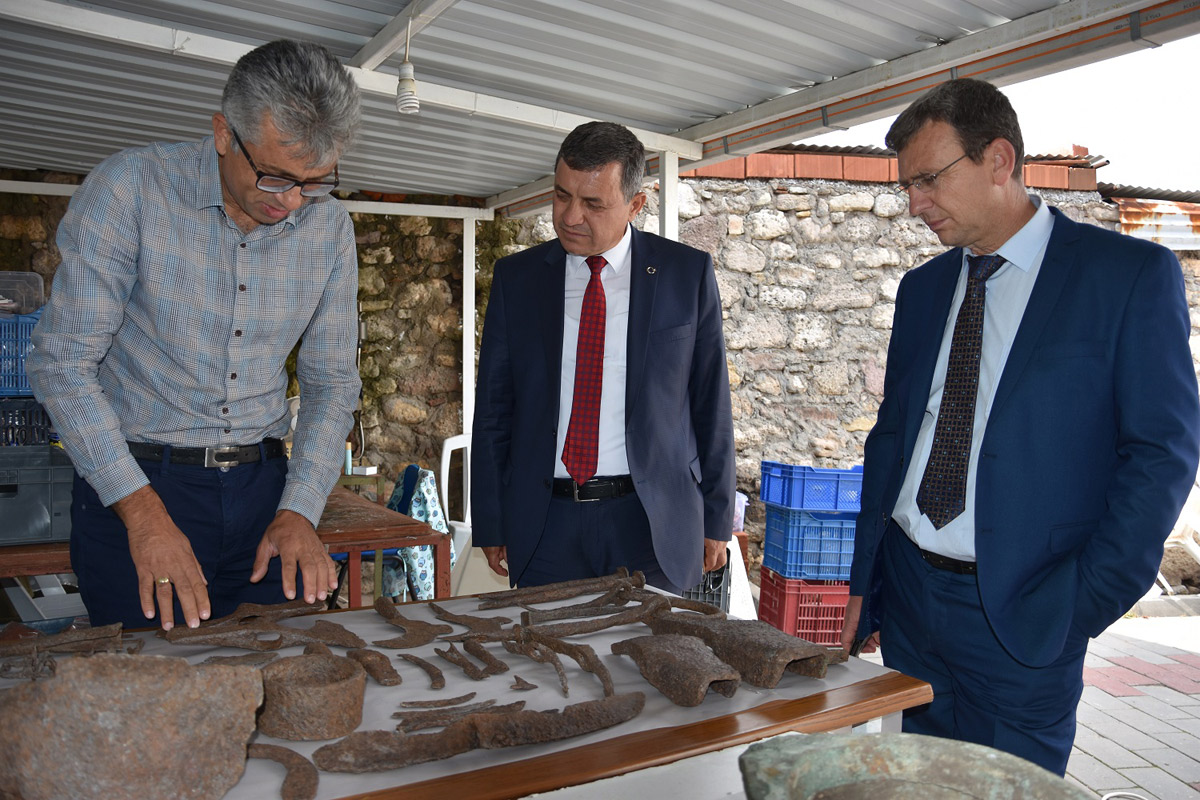 Öztepe said it is the most interesting finding of 2018.

The cache was found in an earthenware pithos, a massive storage vessel, dating to the 5th-6th century AD, in a field near the ancient city wall. 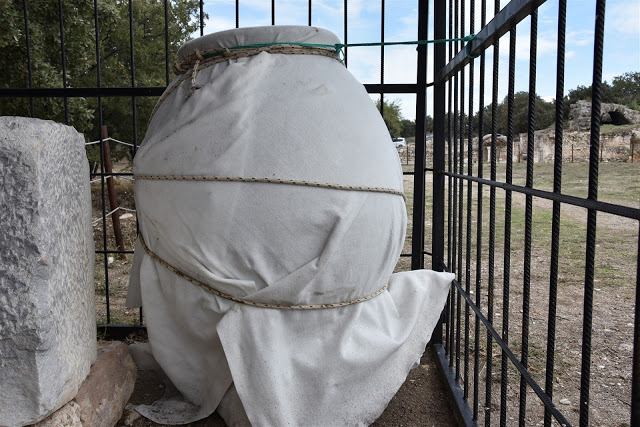 “Iron and bronze agricultural and carpentry tools indicate the economy of the ancient city and farming activities in Alexandria Troas and nearby regions of the Early Byzantine period,” he said. 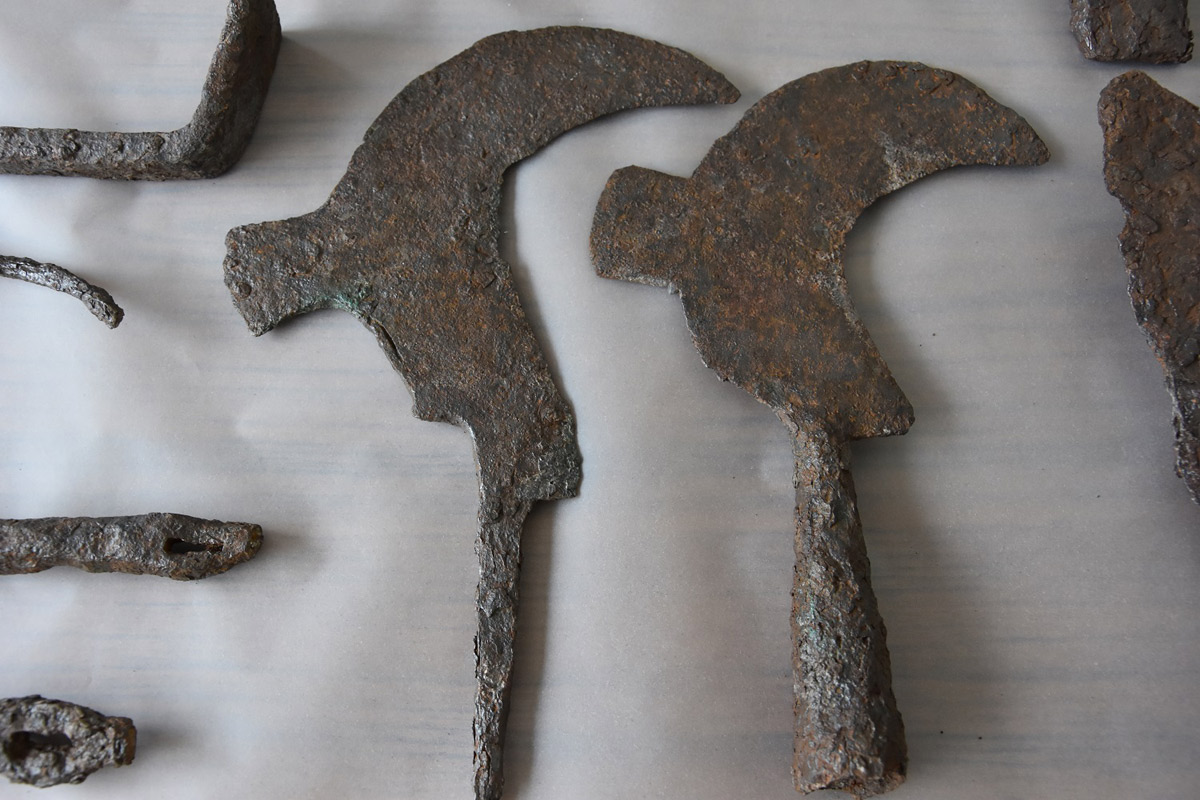 “The large storage containers, known as pithos, which were used to contain dry legumes in the Aegean region until the recent past, were also used as graves. But rarely, as it is seen in this year’s excavations, they were used to keep other objects like agricultural tools,” he added.

Alexandria Troas was founded around 306 BC and rose to become a prosperous port town under the Romans. It had a population of around 100,000 at its peak and was a major port for trade and transportation between Asia Minor and Europe. 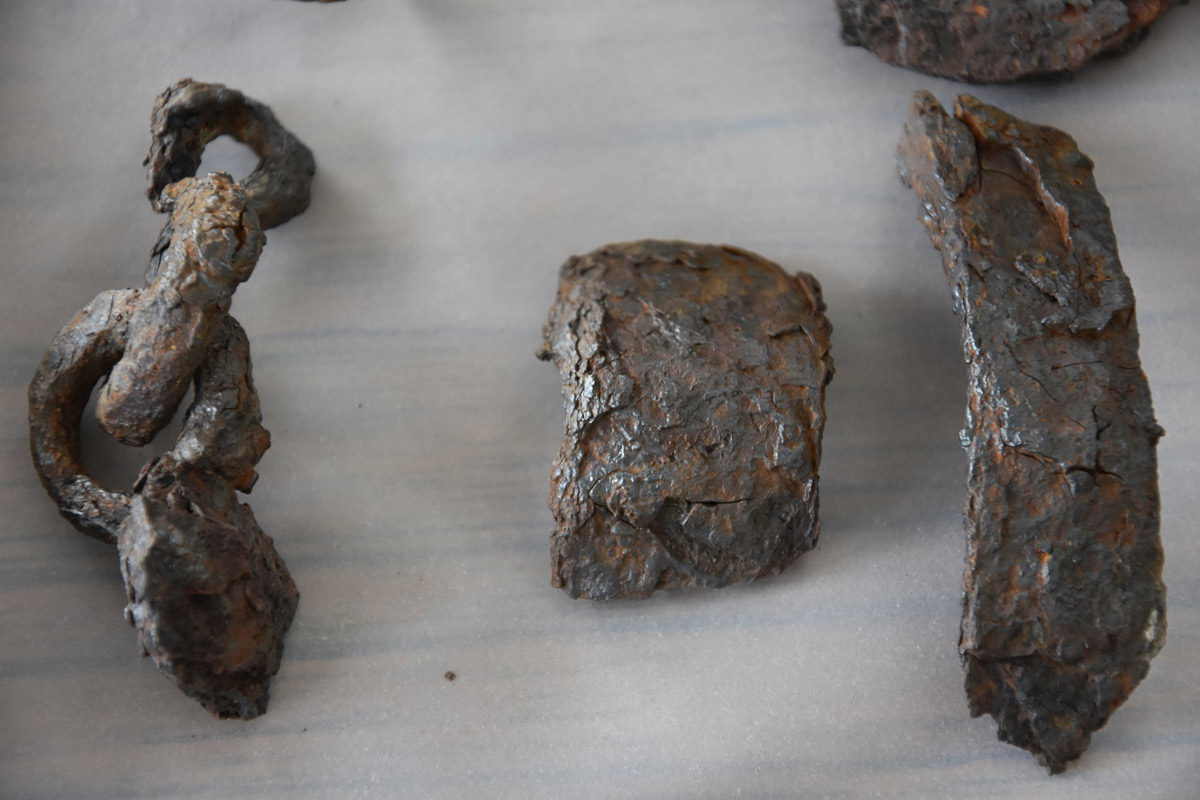 Although its importance gradually faded under the Byzantine Empire, it was significant enough to remain the see of a bishopric until its abandonment some time in the Middle Ages.