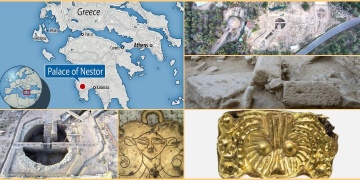 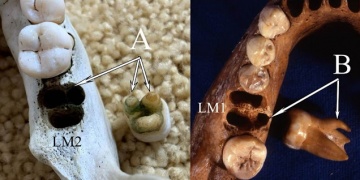 An article published in the Proceedings of the National Academy of Sciences with participation by the CENIEH refutes the similarities between the teeth of modern Asians and the Denisovans, an extinct human population that coexisted 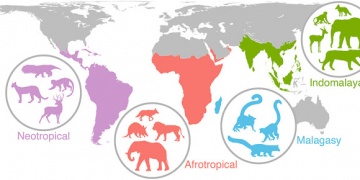 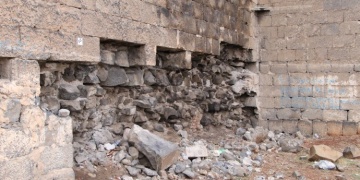 interesting asseveration: The stones of the Diyarbakır City Walls was dismantled and sold. Architect Arif Ipek warned that if the measures are not taken, the size of the destruction will increase. 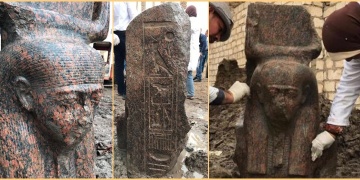 The statue is the first rose granite bust of Ramses II found that includes the "ka" symbol, according to a statement from the Egypt's Ministry of Antiquities, which described the find as 'rare'. 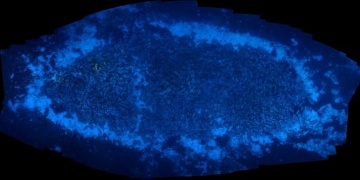 The wreckage is believed to have ‘significant archaeological potential, says the paper, and it indicates the importance of the port of Fiscardo at the time. 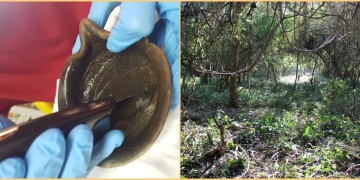 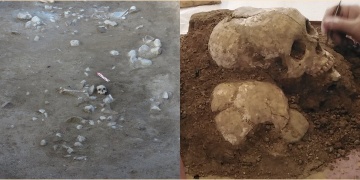 An ancient DNA study and carbon-14 test will reveal the exact dates of the skull and femur, as well as the genetic make-up and racial kinships. 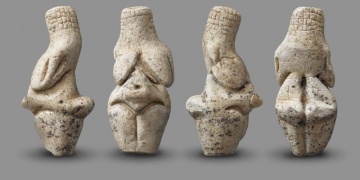 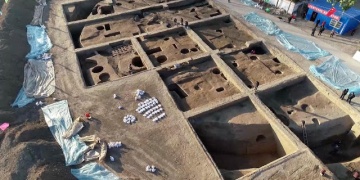 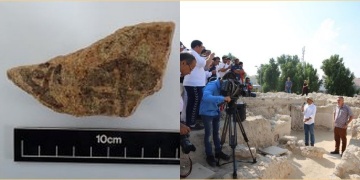 Archaeologists have found the first evidence showing Christianity was practised in Bahrain, a discovery which sheds light on a missing part of the country’s history. 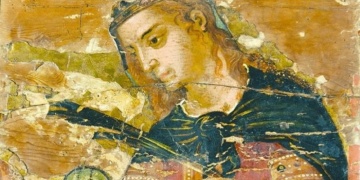 The icon dates from the second half of the 16th century and its style features differ significantly from the work of other well-known painters of the Cretan School. These elements are similar to Theotokopoulos’ artistic idiom. 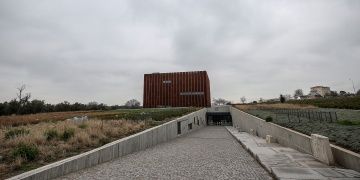 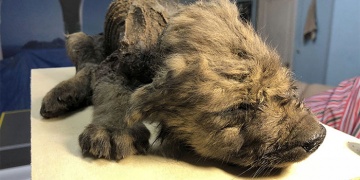 Researchers says 18.000-year-old Wolf-Dog, found in permafrost in Siberia, could be oldest confirmed dog in history. Scientists aren’t sure whether the ‘amazingly well-preserved’ creature is a dog or wolf – presumably because it comes from the point…