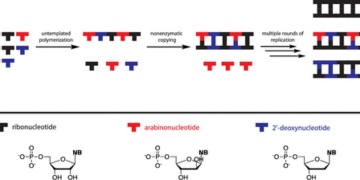 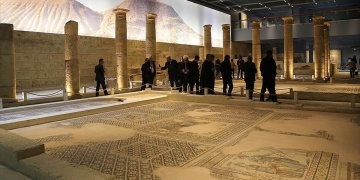 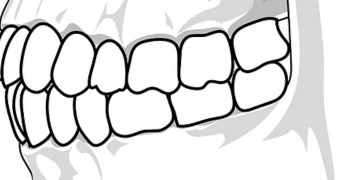 Isotopic and functional morphological analyses of early hominins are compatible with consumption of hard foods, such as mechanically-protected seeds, but dental microwear analyses are not. The protective shells surrounding seeds are thought to induce… 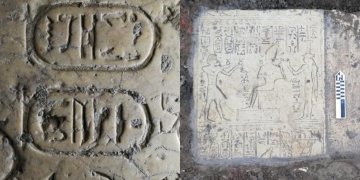 According to the head of the Supreme Council of Antiquities Dr. Mostafa Waziri; The blocks were allegedly part of a shrine dedicated to the god Osiris, likely built during the era of King Ptolemy I. 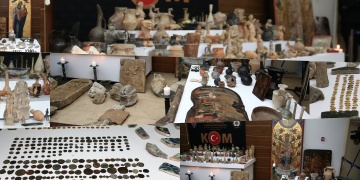 Over 1,000 historical artifacts seized in Istanbul 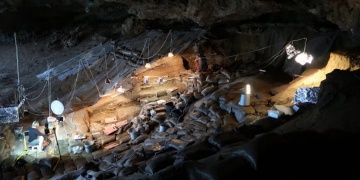 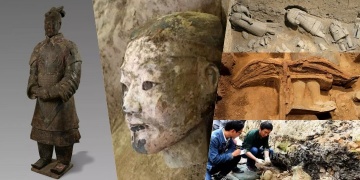 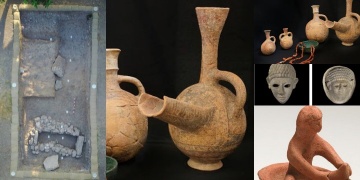