Excavations continue in Turkey's southern coastal city of Mersin at the Yumuktepe Hoyuk (tumulus) that dates back to 7,000 BC, the head of the research team has told. 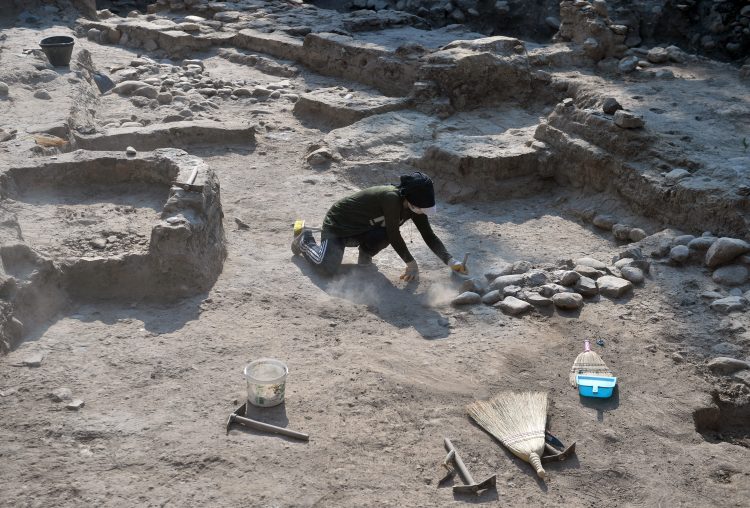 Isabella Caneva, an archeology professor at Italy's University of Lecce, said that the excavation will continue for about a month and the number of the people working on the site will rise from 18 to 30.

"The first settlement in Yumuktepe was created in 7,000 BC that continued uninterruptedly until the 14th century", making it the longest uninterrupted settlement, Caneva said stressing the site's significance. 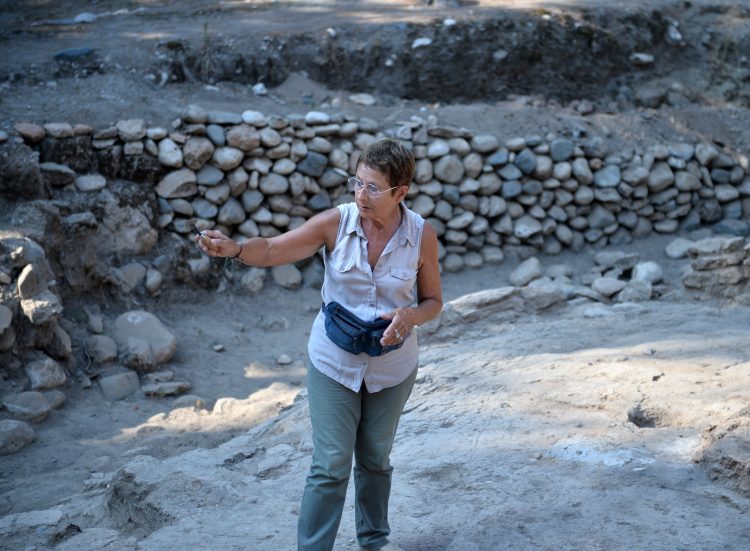 The area was used as a castle for centuries and the research team seeks to understand the military and administrative structure of the period, she added.

"We want to understand their society and the organizational structure," Caneva said. 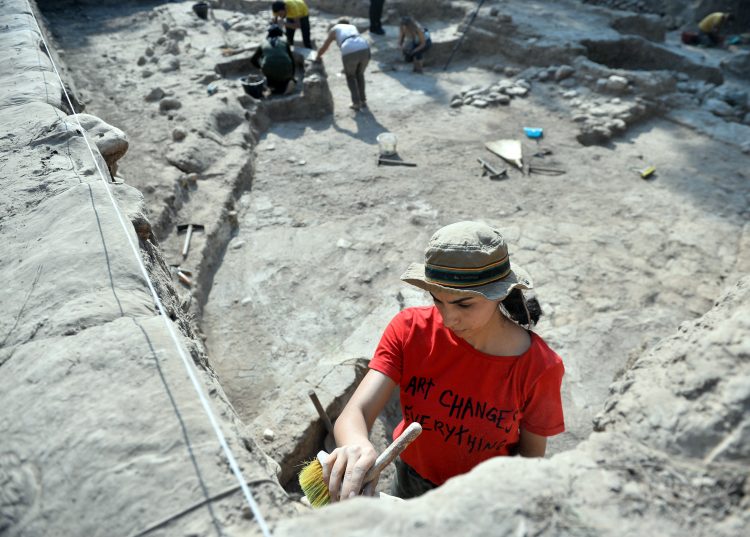 One side of the tumulus belonged to the Chalcolithic period and the other side to Neolithic sections, she added.

"We are also doing make-up works in the area besides the excavations, since there is a project of open-air museum that is coming soon," Caneva said. 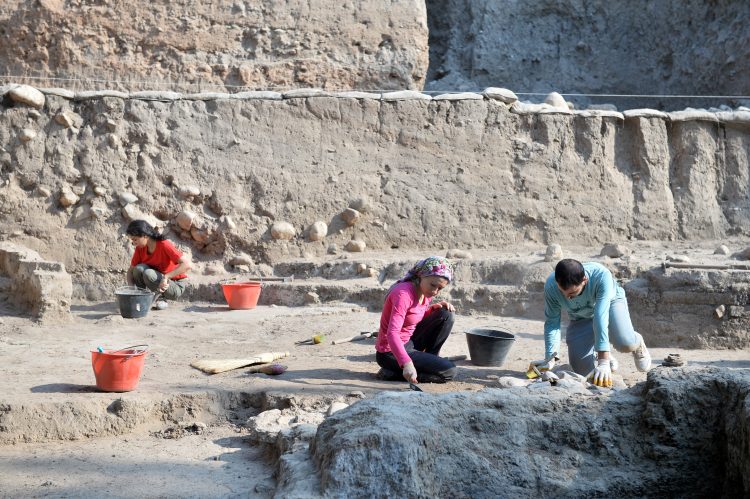 Yumuktepe Hoyuk has been home to many civilizations where skulls from the Hittite period and seals from Neolithic period were previously found.

copyright of photos and news: AA