Boat-shaped formation in eastern Turkey, discovered half a century ago, has launched a new discussion about Noah's Ark with three-dimensional images 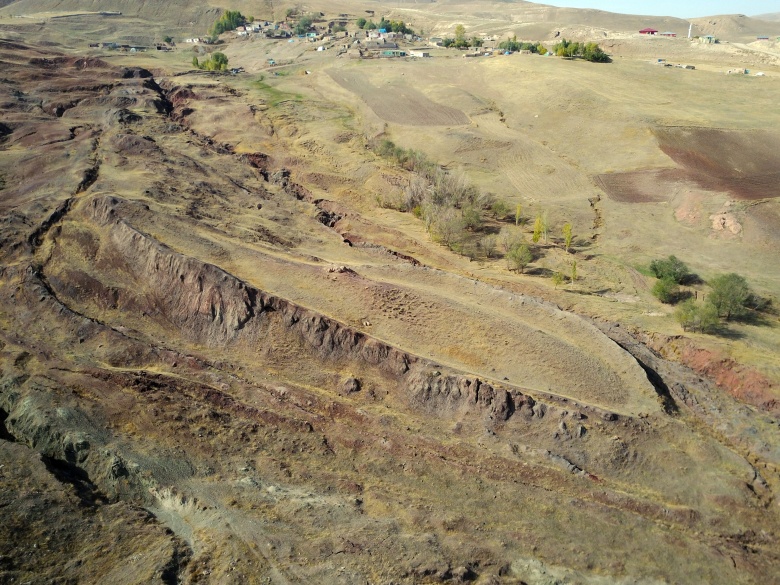 The ship-shaped formation discovered half a century ago on Agri Mount (Mount Ararat)  of eastern Turkey has opened new horizons about Noah’s Ark with its three-dimensional images.

Discovered in 1959 in the Dogubayazit district of Agri province by Captain Ilhan Durupinar, an expert cartographer, Noah’s Ark, also mentioned in the holy books, is a legend for some and a fact waiting to be proved for others.

Computer Engineer and Archeologist Andrew Jones and Geophysicist John Larsen modelled the formation three-dimensionally to examine it thoroughly and shared their findings with Cem Sertesen, the director of the documentary Noah’s Ark, released in 2017. 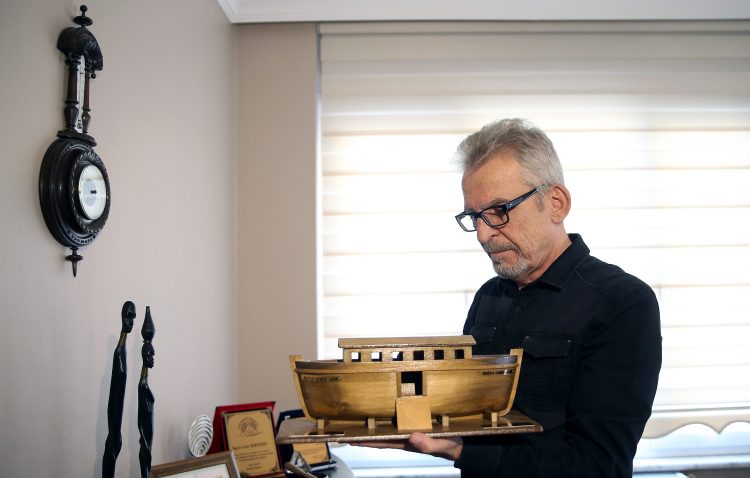 Sertesen told Anadolu Agency about the study and shared a footage which will also be incorporated in his new documentary Noah’s Ark-2.

“These are the actual images of the Noah's Ark. They are neither fake nor simulation. They show the entire ship buried underground,” Sertesen said.

Stressing that the images were gathered by sending electric signals underground via cables, Sertesen said: “It's a ship, but it's too early to be called Noah's Ark. 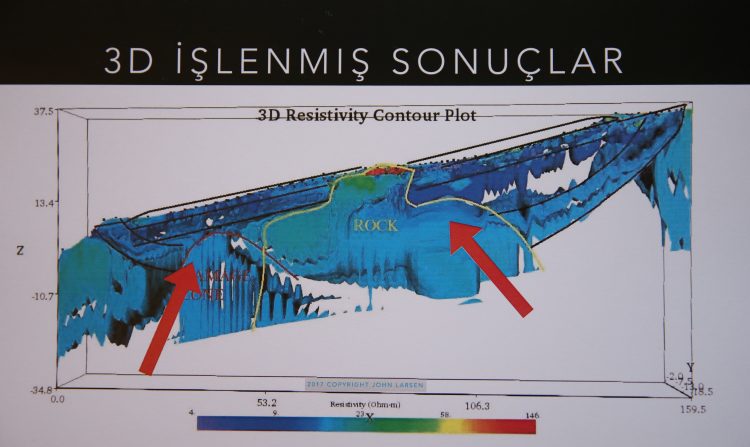 “We have to do a lot of work. This can only be done with the support of universities and the Turkish state,” he said.

Sertesen completed the documentary “Noah’s Ark” in 2017 after a 22-year process.

He went on to say that the study was carried out to activate the scientific community.

Geophysicists also collect seeds and plants to determine the age of the region, Sertesen added. 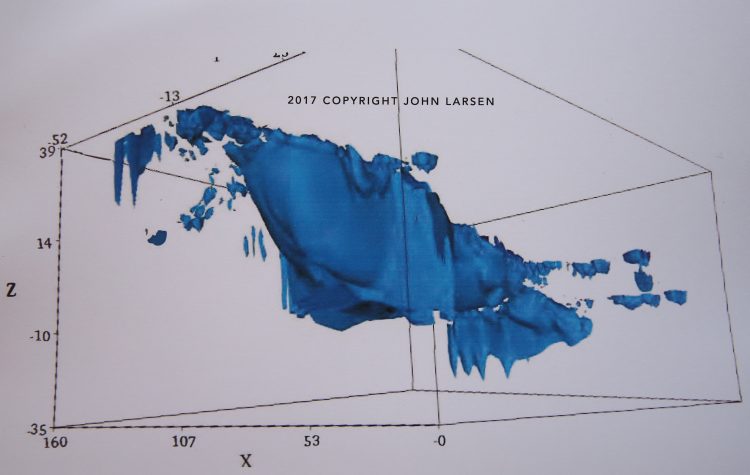 After the publication of the discovery in national newspapers and magazines, renowned photogrammetry and earth scientist Arthur Brandenberger at Ohio University received permissions from the military administration and studied the area with his team.

The delegation prepared an eight-page report at the end of the study, but Durupinar received a half-page ordinary report. The laboratory results of the pieces taken from the ship remained a mystery.

Dogubayazit also attracted the attention of Walt Disney, who brought to life Disneyland in California in 1955. Disney sent a letter to Durupinar, offering to invest $50 million in the region to make it a theme park.

Disney said in his letter: "Prophet Noah is accepted by all religions. Your country becomes the visiting center for the all mankind".

But Disney's dream could not be realized at that time due to the political and social situation in Turkey. 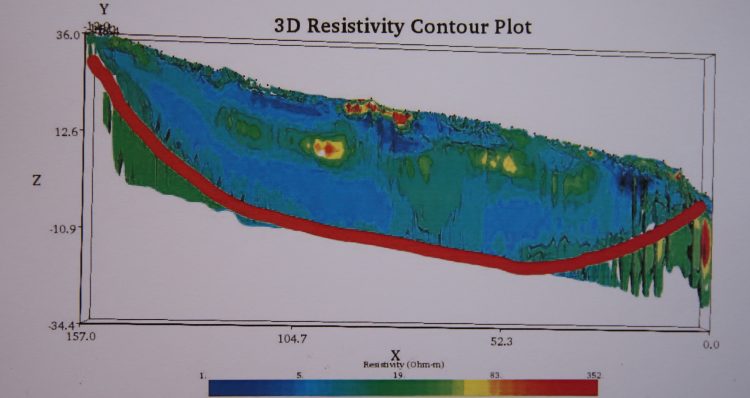 The honor of taking the first photograph of Noah's Ark and sharing it with the world public was granted to legendary Turkish-Armenian photojournalist Ara Guler.

Guler shot the aerial photographs on a military aircraft and said: “If this is the sign of Noah’s Ark, it’s like seeing God down there.” 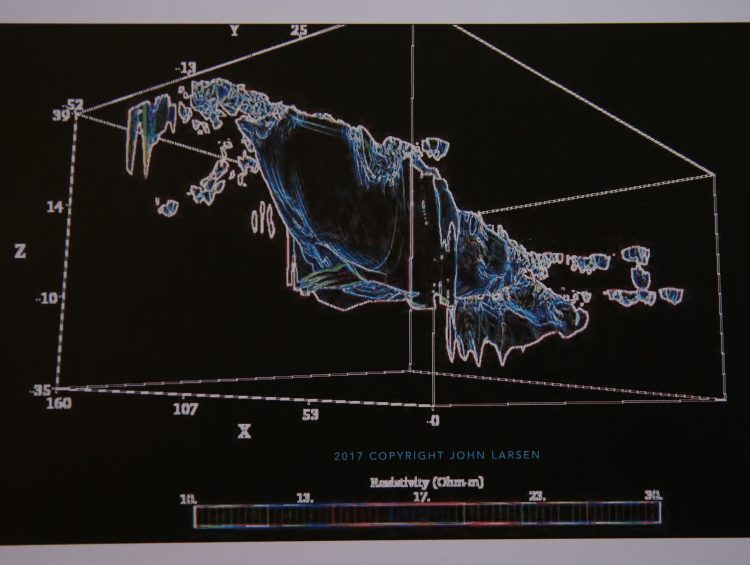 Salih Bayraktutan at Erzurum’s Ataturk University and scientists at California University’s Los Alamos National Laboratory carried out the first scientific research on the area and the ship 26 years after its discovery.

The underground radar images detected a ship’s body and an 80-page scientific report said: ''It is highly likely that the formation underground is a ship. Archaeological excavations must be launched before winter”.

Bayraktutan's initiative later made the area a protected archeological site.