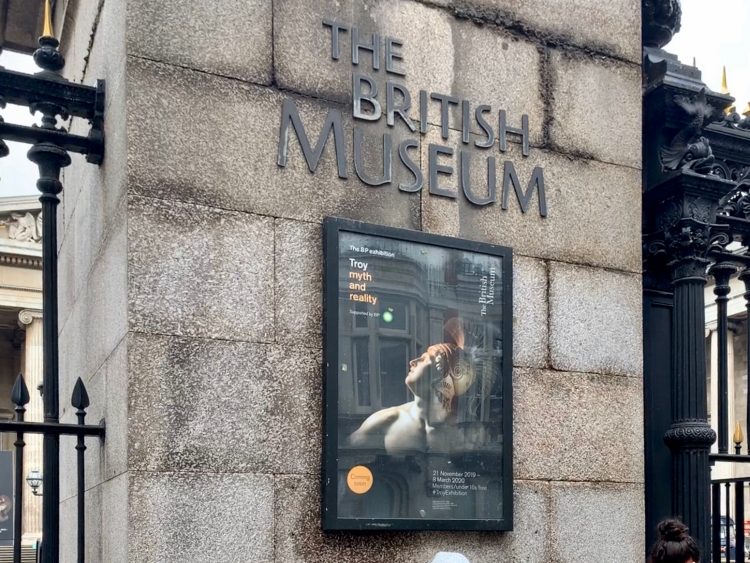 The British Museum is getting ready to open its doors for a special exhibition of antique findings from the ancient city of Troy.

‘Troy: Myth and Reality’ will feature around 300 artifacts in a special gallery from Nov. 21 to tell the city’s story.

Pots, silver containers, bronze weaponry, statues, and sarcophagi are among the items that will be displayed, most of which are on loan from the Berlin Museum, Britain’s Ashmolean Museum and the Danish National Museum. 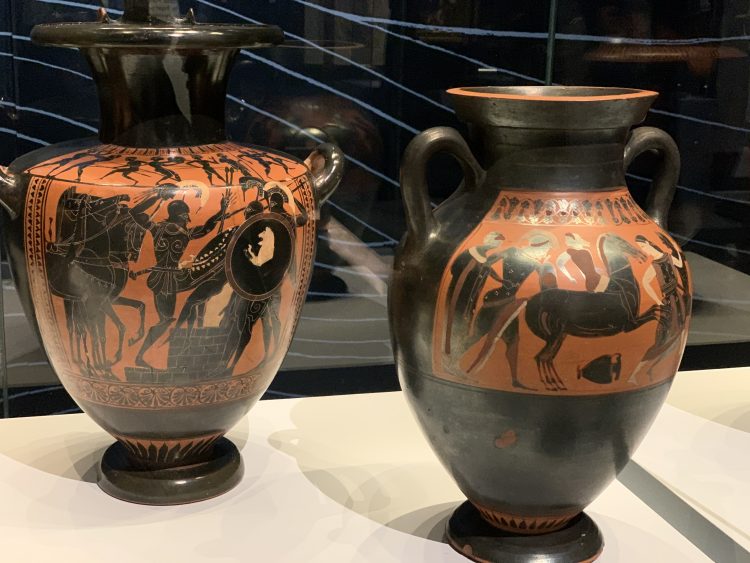 Most of the artifacts were smuggled out from Turkey by German archaeologist and businessman Heinrich Schliemann in the 19th century.

The exhibition will also feature 19th century copies of two pieces from a wealth of gold jewelry that was also smuggled out from Troy and is being exhibited at Moscow’s Pushkin Museum. 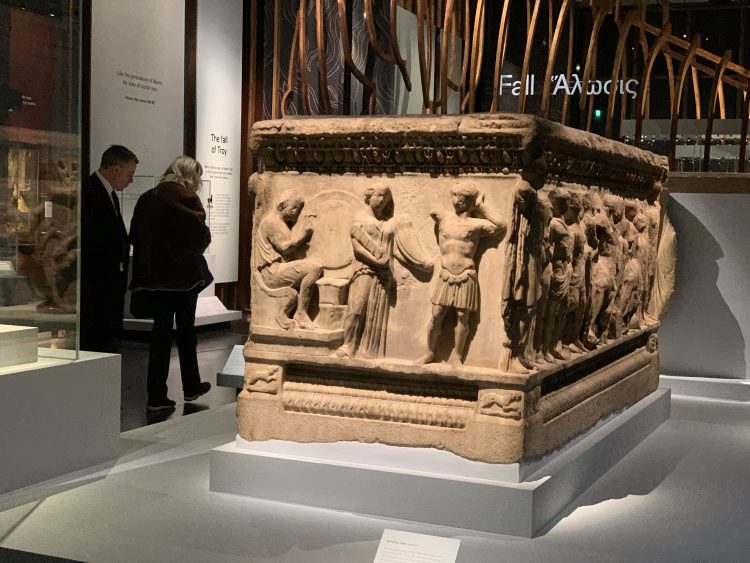 The artifacts also will include works from the Roman and later eras from the ancient city, the home of Homer’s Iliad and Odyssey.

Lesley Fitton, a curator of the exhibition, underlined the mistake of smuggling artifacts from Troy to Greece by Schliemann. 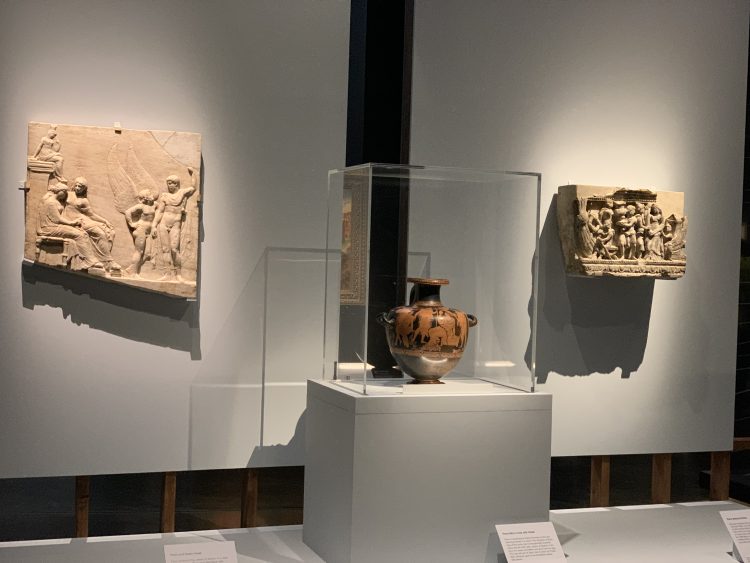 Speaking to Anadolu Agency, Fitton said the German archaeologist never had permission to take the artifacts out of Turkey and was banned from digging at the site but was later permitted again to do so after paying a fine. 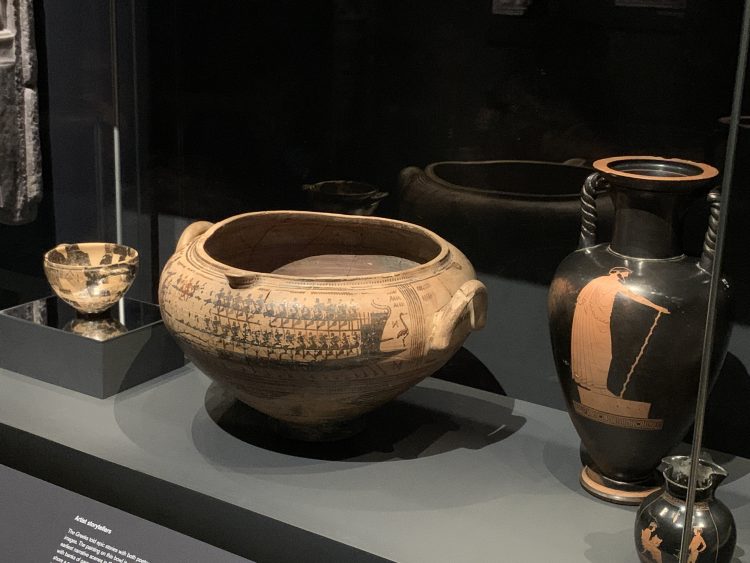 The artifacts were in Athens, but he donated all of them to the Berlin Museum, she said, adding some gold pieces such as Helen’s jewelry and the ‘Treasure of Priam’ were taken to Russia after World War II and disappeared until the 1990s. 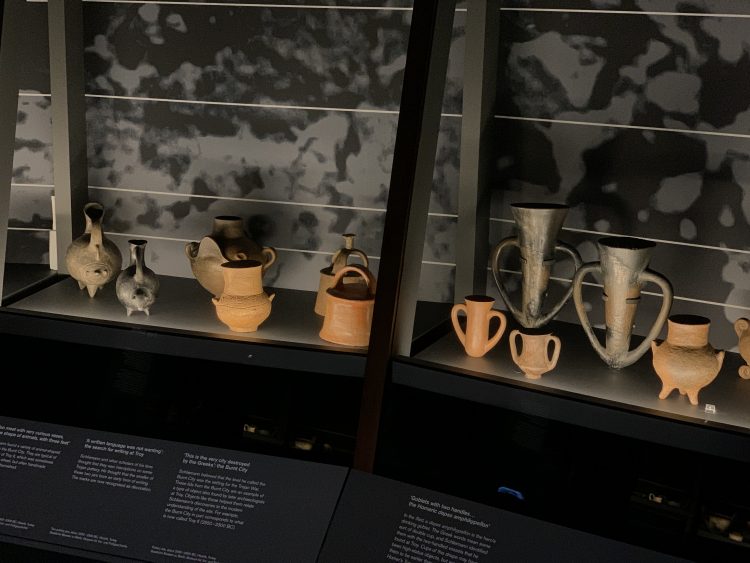 “There are layers of quite complex ethical questions here about where these materials should be,” she noted. 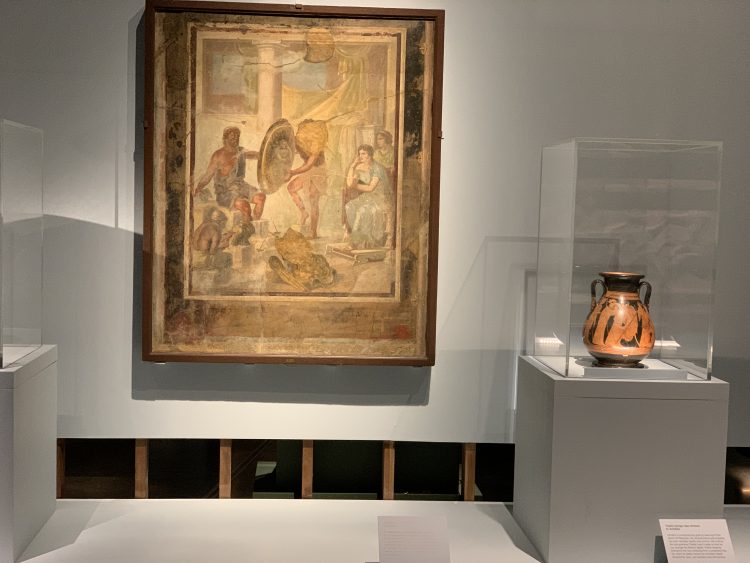 The exhibition will remain open until March 8, 2020.