Atatürk University's assistant archaeology professor Dr. Hasan Kasapoğlu, who coordinates the excavations at the odeion (odeon) told reporters that they have been working on solving the architectural mystery of the stage since 2010.

Kasapoğlu noted that they unearthed the seating section of the odeon in the 2010-2014 session. odeion were buildings used by ancient Greeks and Romans for music, singing exercises, musical shows, poetry competitions and more. 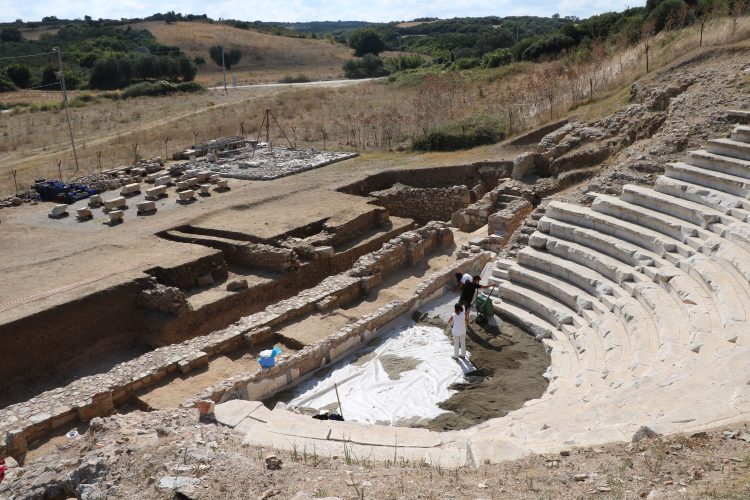 Archaeologists gathered all the ancient stones found at the excavation site and put them on a platform to group them according to their use.

Noting that the grouping was just the start of a serious "puzzle," Kasapoğlu said that it allowed archaeologists to figure out the stage for the ancient building over the course of five years. 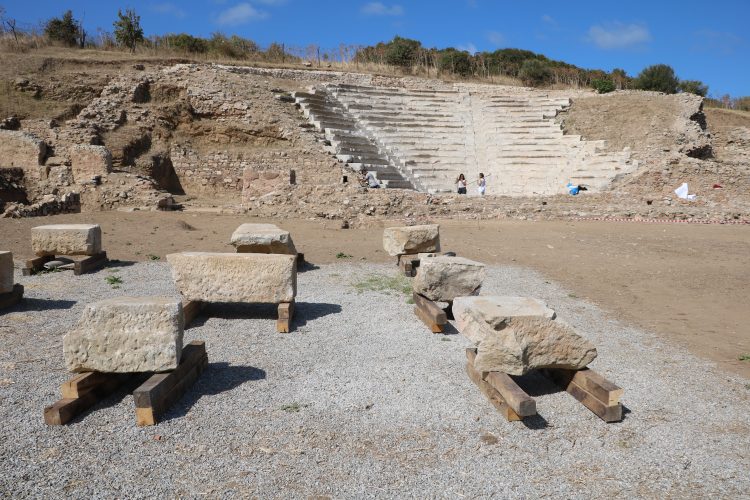 He continued by saying that they figured out the decorative piece placed on the entrances by putting together 40 different pieces, followed by Corinthian pillars and other architectural details.

Researchers now aim to utilize technology by transferring their knowledge about the stage to virtual reality, which will enable visitors to get a chance to view the ancient stage. 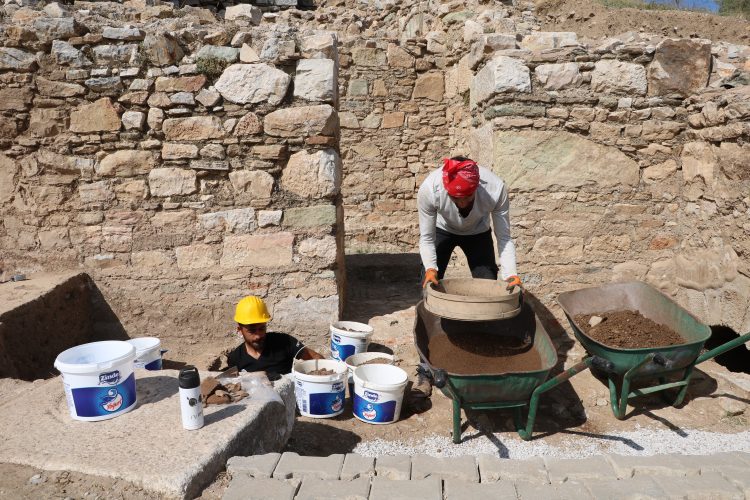 The ancient city of Parion was founded about 3,000 years ago as a colony by settlers from Eretria, a Greek polis from the island of Euboea and the island of Paros in the Aegean Sea. The city functioned as an important harbor for the surrounding settlements at the time.