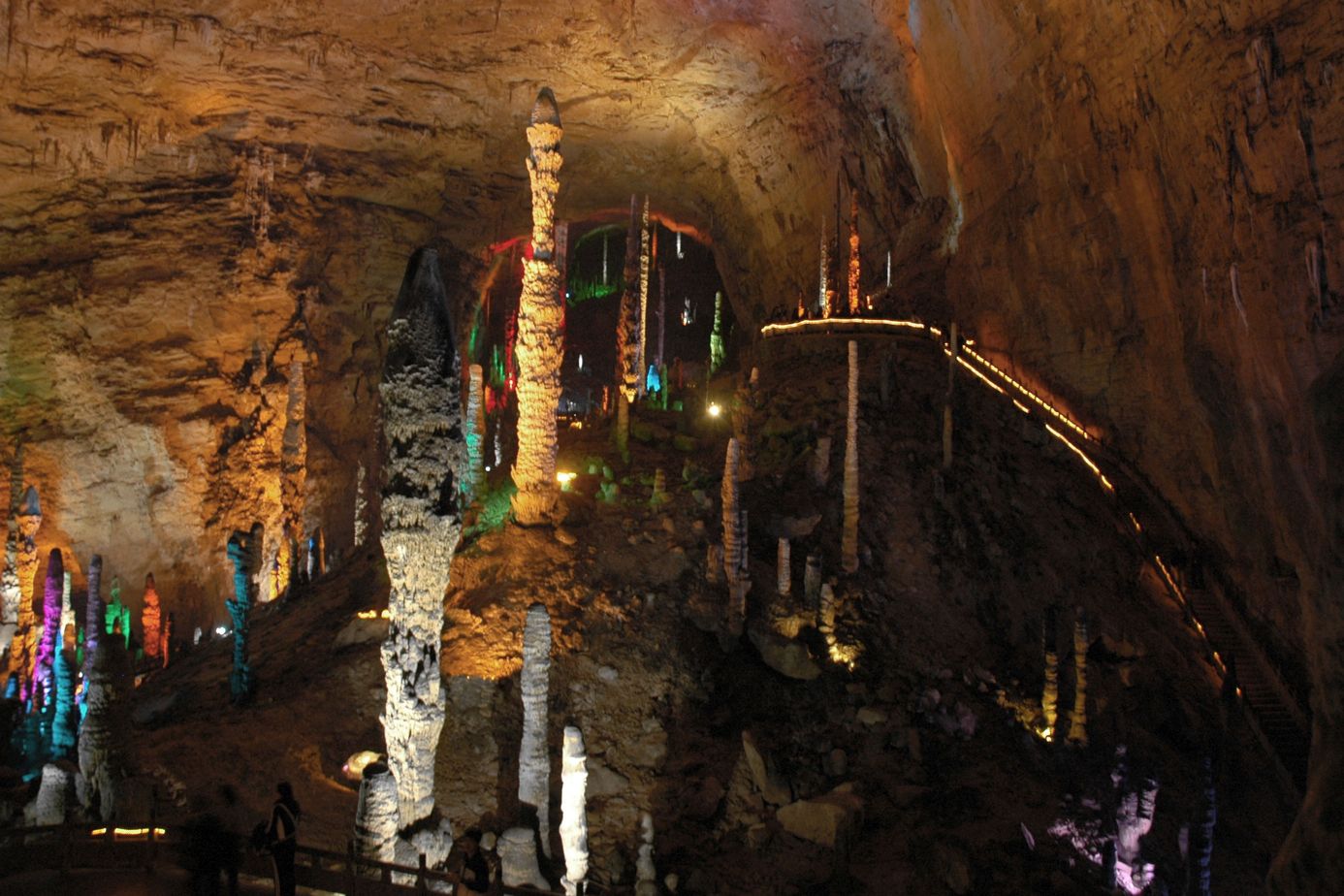 A team of scientists led by LIU Wu and WU Xiujie from the Institute of Vertebrate Paleontology and Paleoanthropology (IVPP) of the Chinese Academy of Sciences reported the first ever Middle Pleistocene human skull found in southeastern China, revealing the variation and continuity in early Asian humans.

Fossil evidence for human evolution in East Asia during the Pleistocene is often fragmentary and scattered, which makes evaluating the pattern of archaic human evolution and modern human emergence in the region complicated. 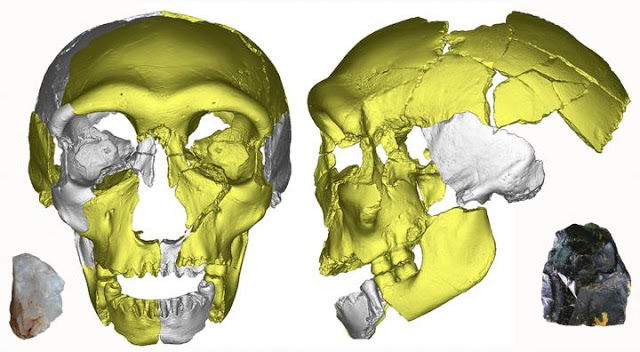 WU Xiujie and his colleagues reported the recent discovery of most of a skull and associated remains dating to around 300,000 years ago in Hualong Cave (Hualongdong). The features of the Hualongdong fossils complement those of other East Asian remains in indicating a continuity of form through the Middle Pleistocene and into the Late Pleistocene.

In particular, the skull features a low and wide braincase with a projecting brow but a less prominent midface, as well as an incipient chin. The teeth are simple in form, contrasting with other archaic East Asian fossils, and its third molar is either reduced in size or absent. 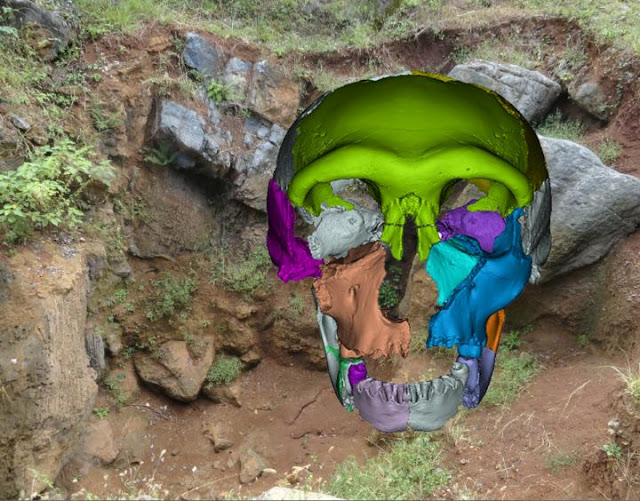 According to the authors, the remains not only add to the expected variation of these Middle Pleistocene humans, recombining features present in other individuals from the same time period, but also foreshadow developments in modern humans, providing evidence for regional continuity.