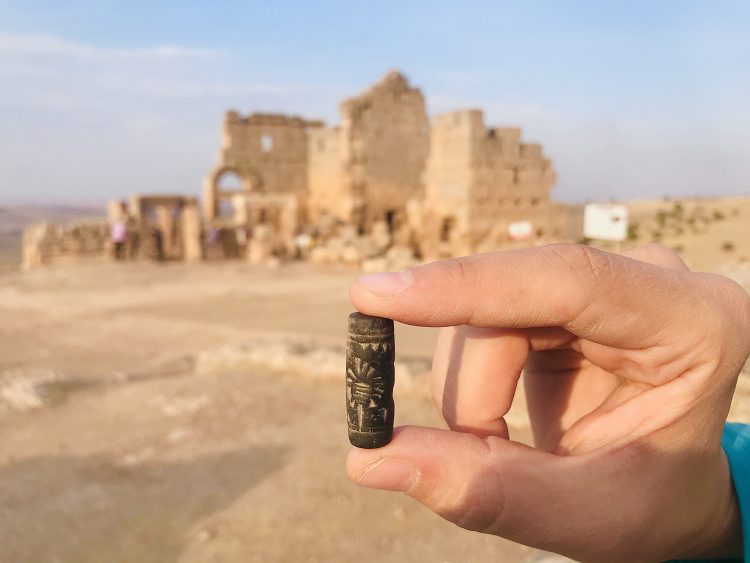 3000-year-old Assyrian Seal was discovered around Zerzevan Castle, also known as Samachi Castle, a onetime important military base for the Byzantine Empire now in the southeastern Diyarbakir province.

Speaking to Anadolu Agency, Aytac Coskun, head of the excavation team, said that the castle had been known as 800-year-old military base but recent excavations showed that its history dates back much farther. 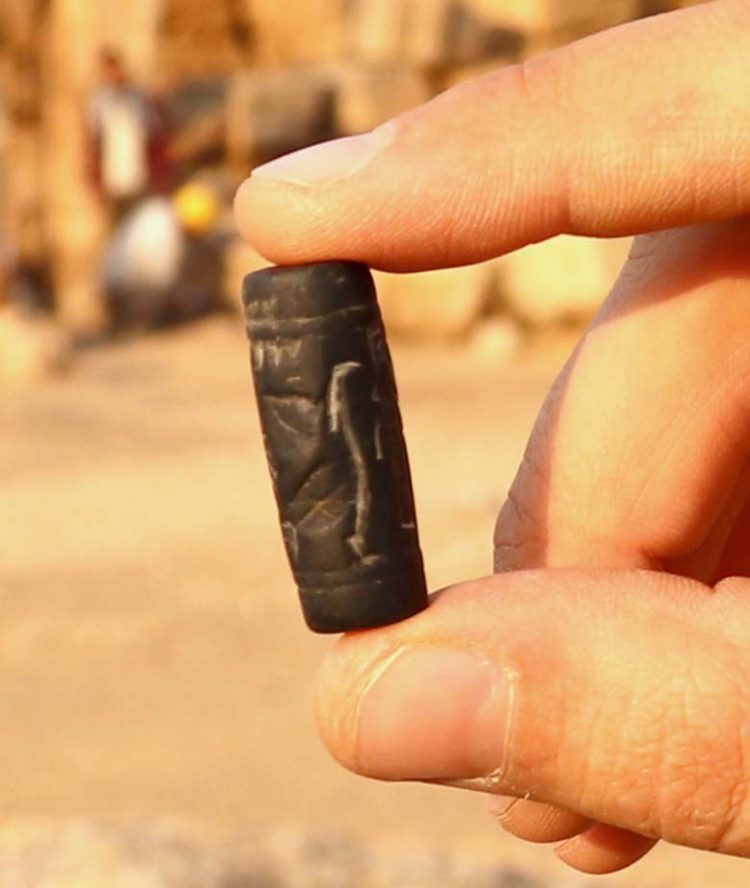 “We unearthed a very important group of things this year. The most important of these was a 3,000-year-old Assyrian seal. The castle dates back to the Roman period, but the findings from the Assyrian period took the history of Zerzevan Castle back 1,200 years,” he said. 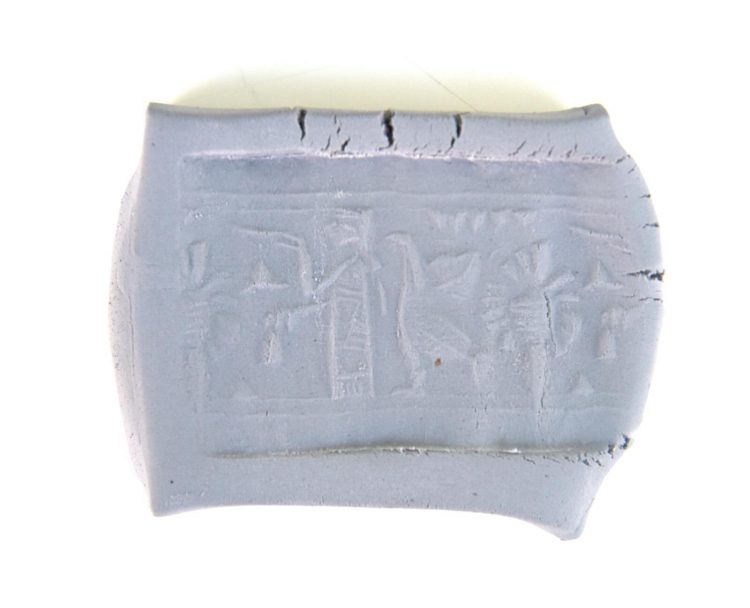 The seal has an inscribed godlike figure as well as a tree of life, a bird, and holy water in a vessel to give life to the tree of life, showing the importance of the seal, he added.

Seals were often used in the ancient world to authenticate the source or authority of an object or document. 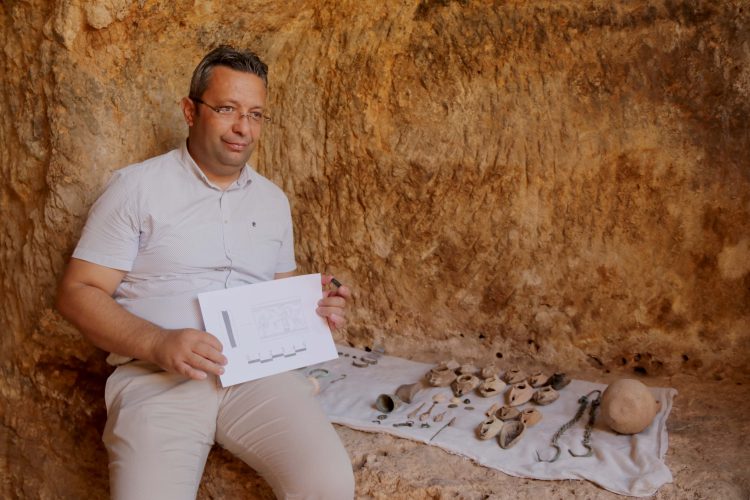 “These works showed that there was a 3,000-year-old Assyrian settlement at Zerzevan Castle,” he added.

The military settlement in the castle is located on a 124-meter-high rocky hill on an ancient route in the strategic point between Amida (modern-day Diyarbakır) and Dara (near modern-day Mardin). Due to its location, Zerzevan Castle dominated the whole valley, and thus was a key Roman garrison and a scene of great military confrontations between the Romans and the Sassanians. It was called “Samachi” in the Roman era.

The walls and buildings in the settlement reached their final form through restoration and reconstruction during the reigns of Anastasios I (491-518) and Justinianos I (527-565).